When it comes to sports on snow and ice, Australia doesn’t have much to point to, save the enduring metaphorical power of Steve Bradbury and his speed skating victory. But many an Olympic program would love to have the record of success that aerial skiing has had, producing gold medallists in Lydia Lassila in 2010 and Alisa Camplin in 2002.

At the recent world championships, Scott claimed silver and David Morris bronze, marking the first time that Aussie aerial skiers claimed podiums finishes at the same event. “We’ve had such a rich history in the sport, from Kirstie Marshall and Jacqui Cooper back in the day setting those standards,” Scott says. “I remember one of them saying that success breeds success, so we learn from the best. It’s amazing what they’ve created for us, and I want to follow in their footsteps.”

Or at least their ski tracks. The 27-year-old Scott has emerged as one of the nation’s genuine medal chances in Pyeongchang next February. She made her Olympic debut in Sochi, where after making it through the first qualifying round in third place, ended up on the wrong side of the eighth and final spot in the next phase.

“That was hard to deal with, because I had just missed out on qualifying. I had tied with another girl, and it came down to the way they deal with that. I got booted out – that was my Olympic debut over. 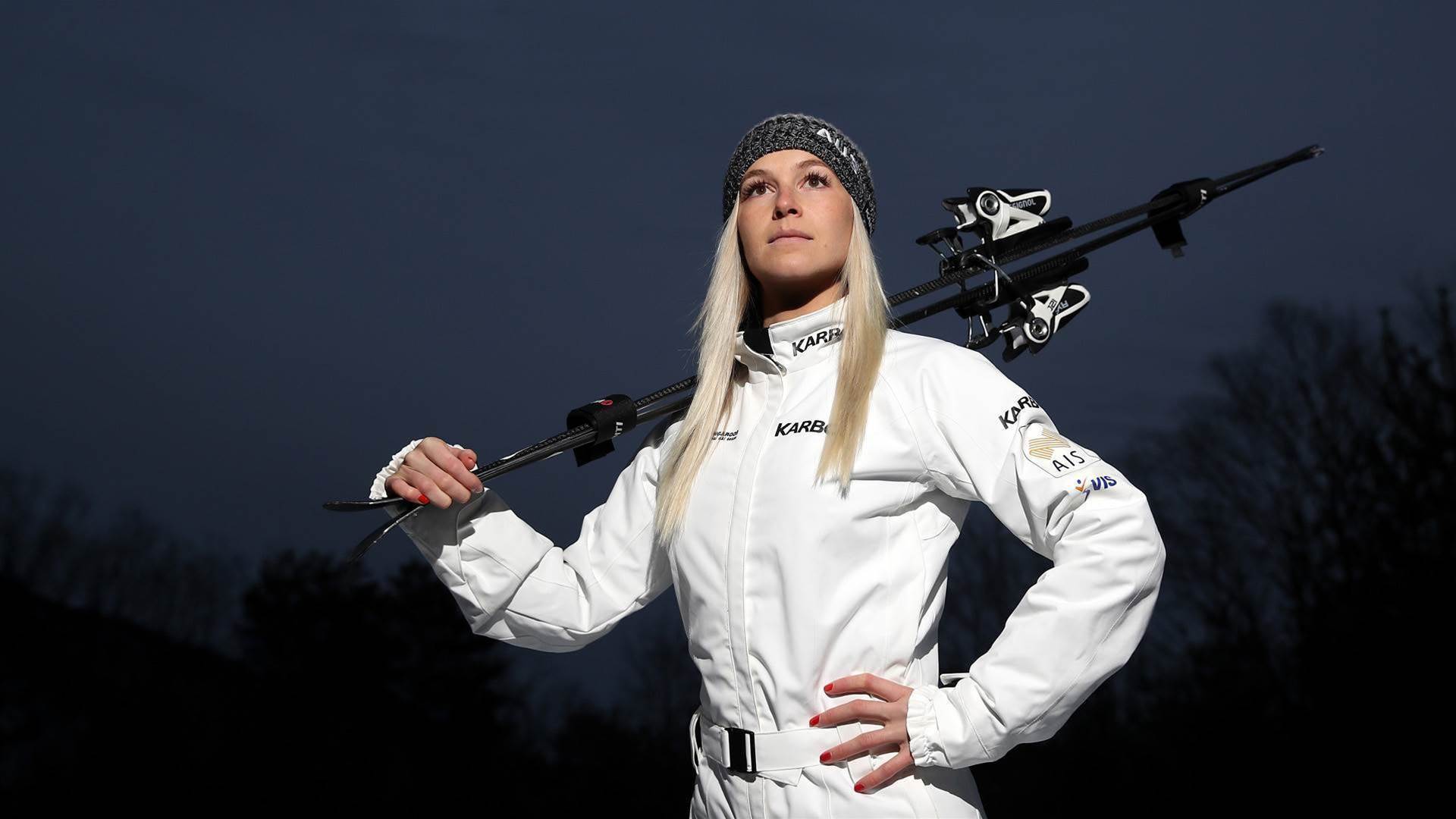 Danielle Scott: looking ahead to the Winter Olympic spotlight.

“I had a lot more in the bag. It was frustrating, because I qualified in third place. To go from such a high qualification to such a bummer of an outcome, it was frustrating. But it was all about experience, and I learned a lot from that.”

Notably, Lassila claimed bronze in Sochi after landing the first-ever quad-twisting triple in a women’s event. “I admire Lydia’s courage to do that trick in Sochi, because she didn’t need to,” Scott says. “The format now means it’s all about strategy, and you can play the safe card. I admire the fact that she put everything on the line, and to encourage women to do better. I hope to take on that approach as well.”

With the 2018 Winter Games on her spinning, turning horizon, Scott is energised for the moment to come in Pyeongchang. “Coming off a very successful season – and that’s Australia as a whole too: Britt Cox, Chumpy Pullin, Belle Brockhoff, we have such a strong team going ahead,” she says.

“We had the test even there in the season gone by. When we saw the site for the first time, they built it completely wrong. We’re thinking, wow, this is crazy. Luckily, the Swiss coach took charge, worked through the night to get the test event going. The jumps were off on an angle to the landing hills – we wouldn’t have landed where we needed to land.”

The Most Incredible Aussie Moments from 2020 Winter Youth Olympics 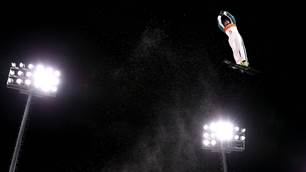 Scott and Peel through to aerial finals 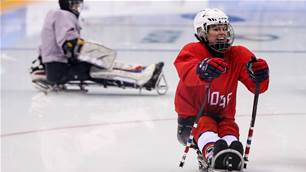