Milford is about to sign a $900,000 a year contract but the jury is out on whether the talented half has the commitment to become a true great of the game. 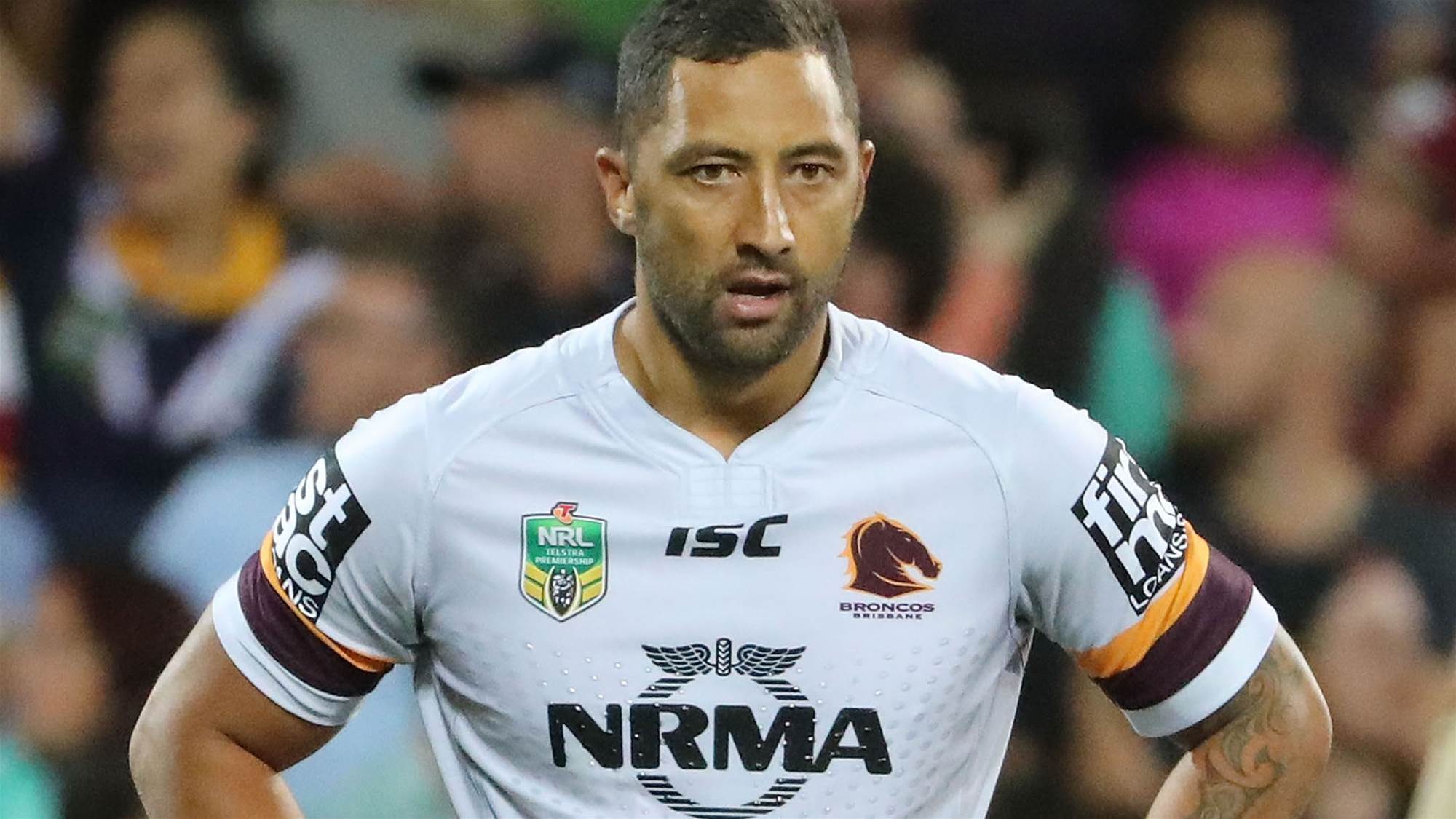 “Benji Marshall’s horrified by it. It’s not good enough.

“He’s a guy who enjoys his off-season, he generally comes back and his skinfolds give the medical staff a heart attack,” Kent declared.

“He’s also a guy who has lazy habits in the gym and he has to play himself fit.

“Now, he’s going to have a career has an NRL player, there’s no doubt about that. 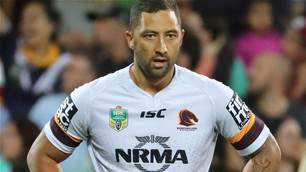 A Revolution Is Not A Wave Pool Party