“If we could change one thing about last year, what would it be? You know, it’s such a tough question to answer. People forget that the first ten rounds of 2016 probably looked pretty similar to that of 2017. We then went on a pretty good run of I think 12 or 13 victories in a row ...

“When a run like that is happening you get to a point where not much can go wrong. You’re riding on a wave of confidence and things just happen. I suppose the difference last year was that the wave just didn’t come in. We couldn’t create any momentum. As the weeks went by, and we realised that our run the year before had already started by then, I guess panic probably set in a little bit.

“A few of us probably tried a bit too hard in the end to make things happen, whereas the year before they sort-of just happened. And from there it just spiralled into success.

“It’s hard to pin an answer as to what went wrong. The best way I can explain how it unfolded like that was we were waiting to string together a run of form and it just didn’t come. As I said, we probably tried too hard to create that in the end. We played a flamboyant style in 2016, but last year we managed to play a flamboyant style that unfortunately came with errors.” 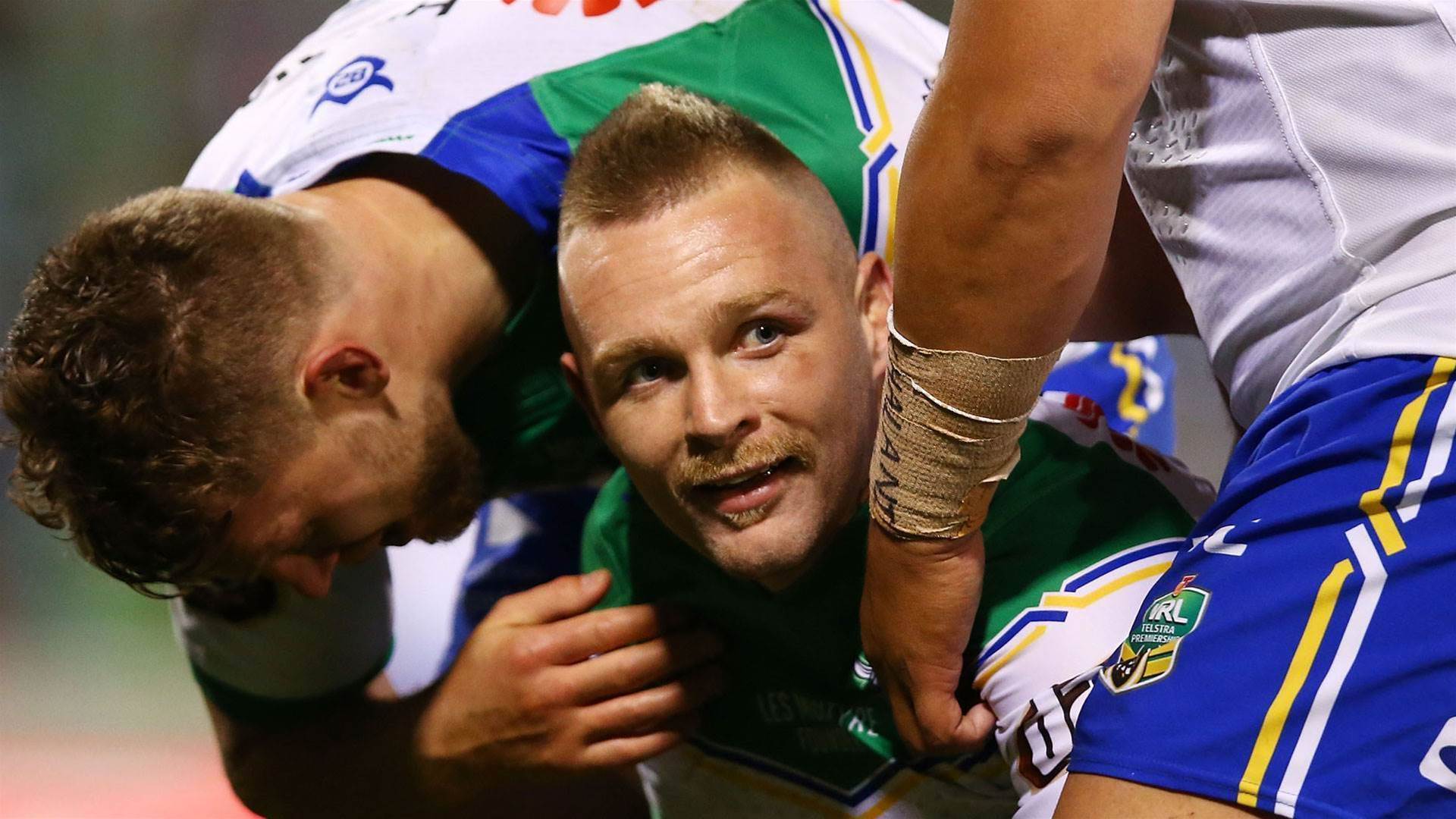 “Once again, it was about being on a wave of confidence. We couldn’t do much wrong in that 2016 season. But when you’re a bit down on confidence, it’s important you strip things back to then try and gain some momentum. That’s probably not what we did. Instead of stripping it back, we probably tried harder and it made things worse.

“The term ‘game management’ gets thrown around a lot, but you’re talking about moments in which, if things were slightly different, you’re winning games of footy. But on the flip side of that, that’s what the good teams are able to do. They’re able to win those games. I think we had six or seven games that we lost by six points or less. If you can turn three or four of those results around, then you’re sitting pretty in the eight. It’s important this year that we’re able to do that. 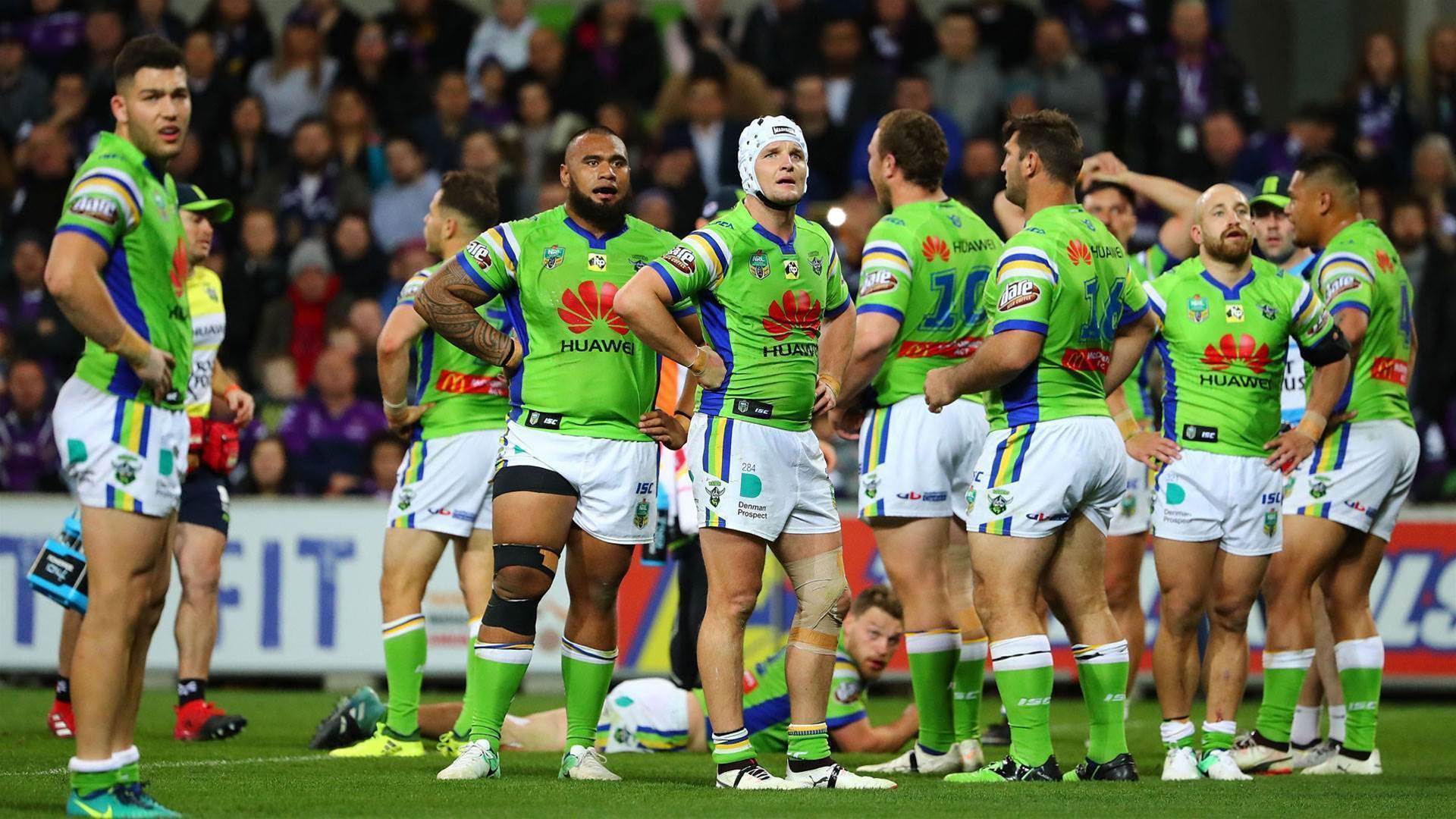 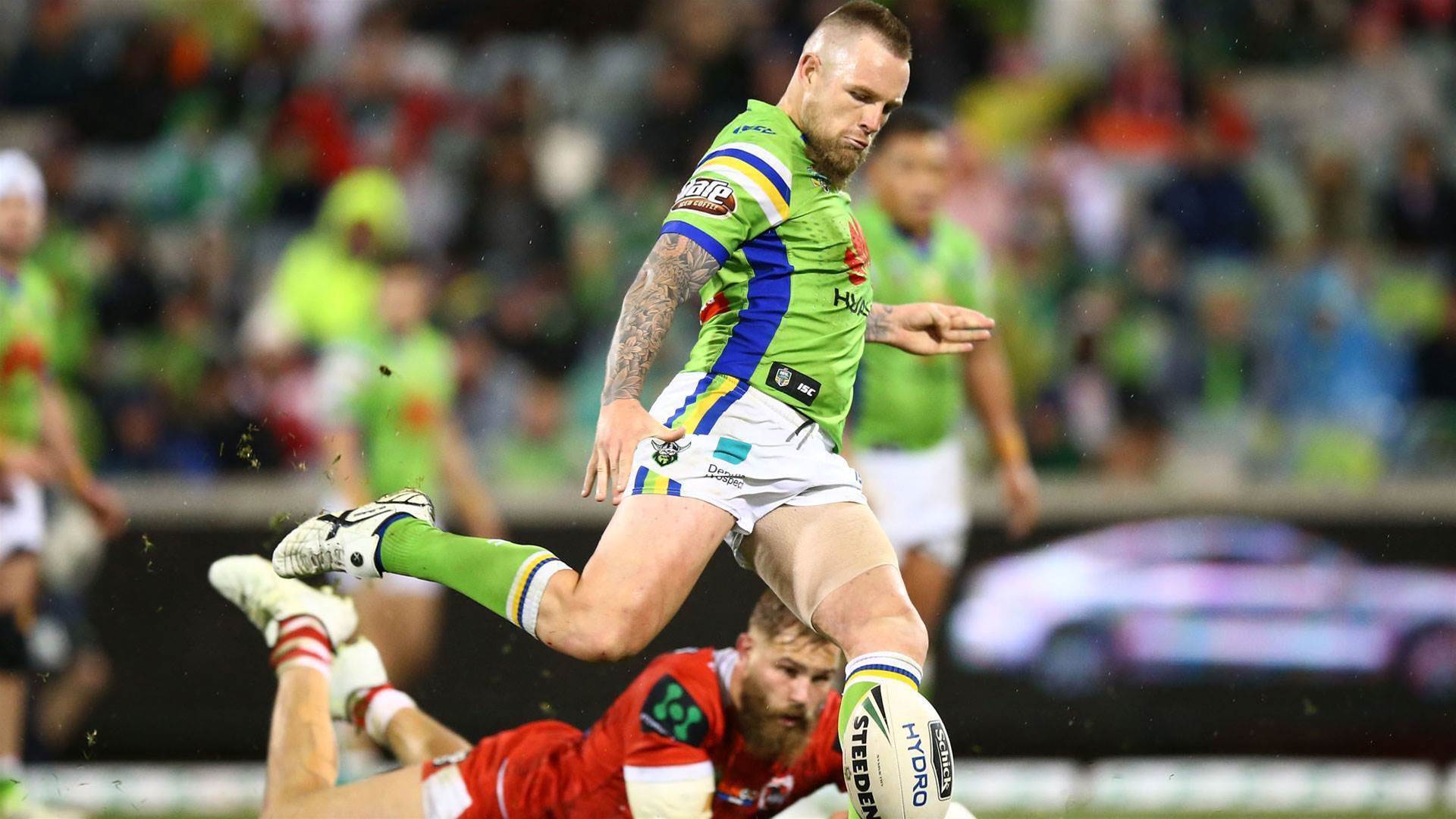 “I think things are going to naturally change this year without the injured Josh Hodgson being there for us. Josh is obviously a pretty integral part of our attack and he’s going to be sorely missed, but on the flip side, it’s going to really allow myself and our halfback Aidan Sezer to really stand up and take control of the team.

“Until we do that ... there’s not too much point sitting around talking about it. We’ve been really pleased we’ve been able to work on our attacking footy so much over the preseason. Aidan and myself are really good mates. We want to enjoy plenty more success together on the field.”

“As far as goals for 2018 go, I think first and foremost for myself, it’s been all about getting myself in tip-top shape. I’ve had good preseasons in years gone by, but this summer was about going the extra mile; turning a good preseason into a really great one. I think I’ve managed to do that. My body weight, body mass, speed and agility are where they should be. My fitness level and body shape are really going to help me this year.

“I’m really heading into this year with the mindset of having a clear mind about what my strengths are, and then really sticking to them. A lot of my thoughts about where I need to be are based around 2015 – that was obviously one of my better seasons. Back then I think I just had a clear mind. I was there to run the footy, and my passing and organisational game came off the back of that ball-running. Again, that probably comes from your fitness and your body shape really giving you confidence.”

As told to James Smith