The dream script has been torn up after the darlings of Australian swimming, Bronte and Cate Campbell, finished fourth and sixth respectively in the 100m freestyle final at Rio.

Bronte led at the turn and was under world record time but faded considerably in the final 25m.

The pair were trumped by American Simone Manuel and Canadian Penny Olesiak (52.70) who finished tied for gold in Olympic record time.

Cate said she left everything in the pool.

“That hurt, but not as much as it hurts right now,” she said.

“I didn’t need gold for self-worth. This shouldn’t change how you should feel about me.

Bronte said she was just happy to have shared the world stage with her sister.

“I got to swim an Olympic final with my sister,” she said.

“It is not about winning.

“We laid everything out there and (the result) is nothing to be ashamed of.” 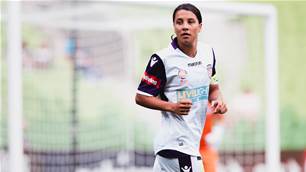 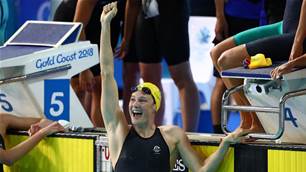 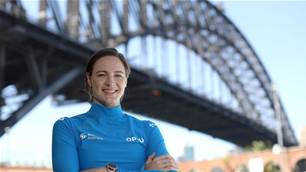 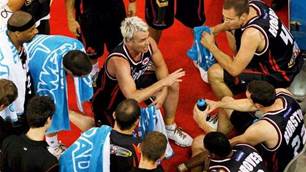