Daly Cherry-Evans has put his hand up to captain the Sea Eagles in 2017 following the retirement of Jamie Lyon.

Cherry-Evans is entering his seventh NRL season and is the only fit remaining player from Manly’s 2011 grand final-winning squad.

Jake Trbojevic is also a contender with the 22-year-old captaining the side eight times in 2016 as he prepares for his third NRL campaign.

“It’s such a proud and prestigious club. If the powers that be believe that I’m the man for the job, it’d be a fantastic honour and something I’d be extremely proud of. 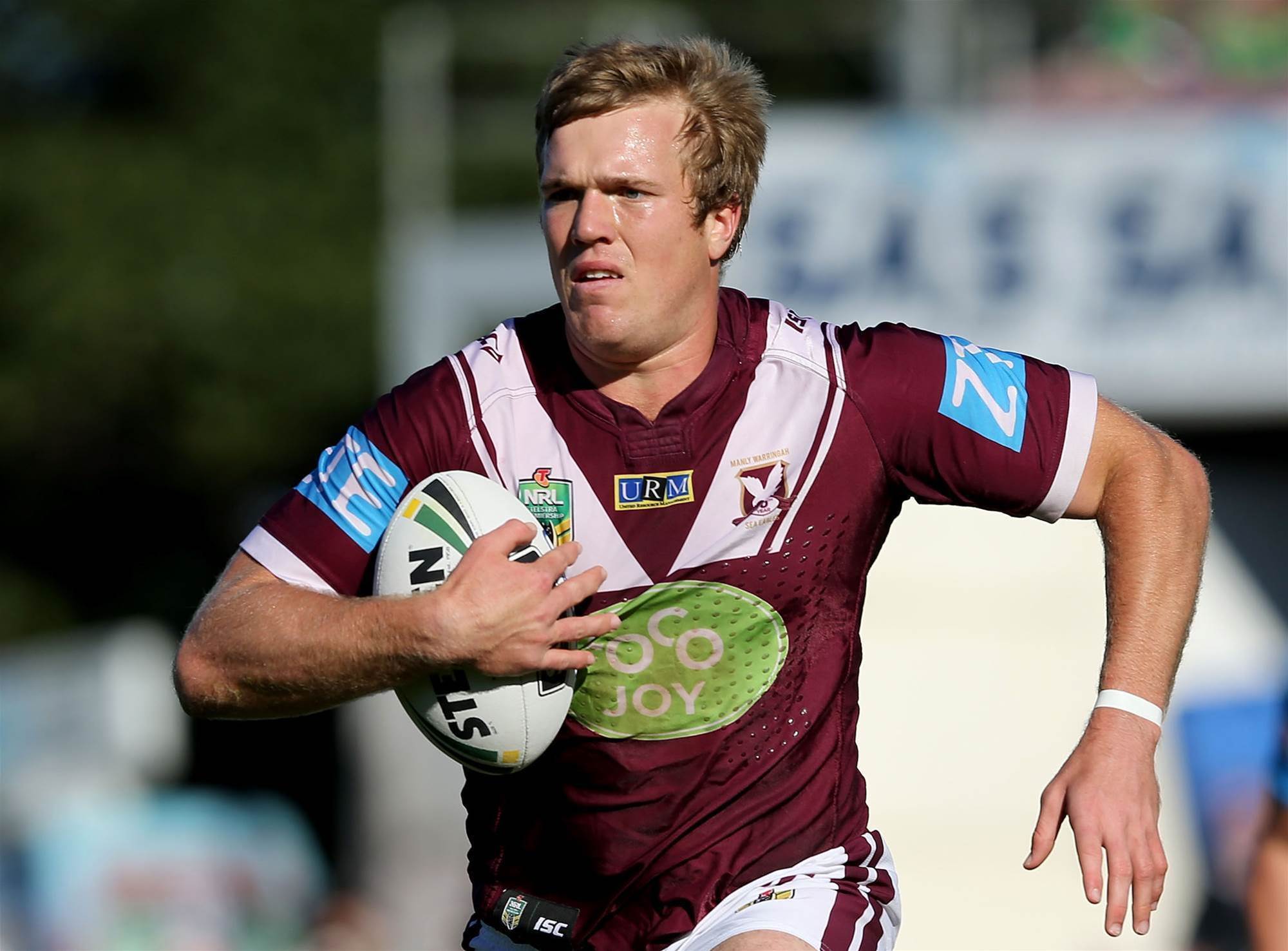 “I don’t know if Trent’s going to do co-captains or just a single role.

“But I’m confident we’ve got enough people to who can help do the job. If that one person does get named captain, or even if it is co-captains, we’ve got that leadership group standing by ready to help whatever format we go with.”

Trbojevic said he would love to captain the side but believed Cherry-Evans was most qualified for the gig.

“I really enjoyed doing it last year but I don’t think I’ll be captain next year,” Trbojevic said.

“Trent hasn’t told us who’s doing but I’m pretty confident I won’t be doing it. I’d say I’ll be ready if it does come my way, I’d love to do it but I don’t think it’ll be me.

“I’m pretty confident Cherry-Evans will do it. He’s done a lot in the game so he’d be a great fit, we’ll just have to see what happens.

“Either way I’m just really keen to get out there again and play some good footy for Manly.”