Simona de Silvestro will make history next year as the first full-time female driver to contest the Australian Supercars Championship.

But de Silvestro’s 2017 Australian touring car campaign effectively kicks off in less-than two weeks’ time, as the Swiss driver returns to Australia to team up with Renee Gracie in the Harvey Norman Supergirls Nissan Altima at Mount Panorama for the Supercheap Auto Bathurst 1000.

The pair shared a Harvey Norman-backed Falcon to 21st place in last year’s Bathurst race, after recovering from an early setback when Gracie slid into a wall on oil left on the track from David Wall’s Volvo.

De Silvestro hopes they’ll be able to make amends this year, and is looking forward to her return appearance on the famous Mountain circuit.

"It's great to be back in Australia,” she said. “This time around everything feels a bit more normal knowing the tracks we are going to, and even though I am with a new team in Nissan, I'm really looking forward to getting to work with them.

"My expectations are always high every time I get into a race car, and I know that Bathurst is a very challenging circuit and event.

“It's also one full year since I have driven a Supercar, but I'm sure it will come back to me quite quickly.

“I think our biggest goal is to improve on last year's result, and if we have a clean race then I'm sure we can have a good result at the end, finishing top 15 would be a great achievement.”

De Silvestro’s three-year Australian Supercar deal marks a career shift for the 28 year-old from openwheelers to touring cars. Her record in top international openwheeler racing is strong: she has been a podium finisher in Indycar, and has started in five Indy 500s. In 2014 she had been in line to drive in Formula 1 with Sauber but missed out due to a lack of sponsor support.

But de Silvestro is as much renowned for her toughness as her speed. In 2011 at Indianapolis, seasoned racegoers were stunned to see her return to the cockpit just two days after suffering badly burned hands in a fiery crash in a practice session for the Indy 500. From then on, her erstwhile nickname, ‘the Swiss Miss’ was dropped in favour of ‘Iron Maiden’. 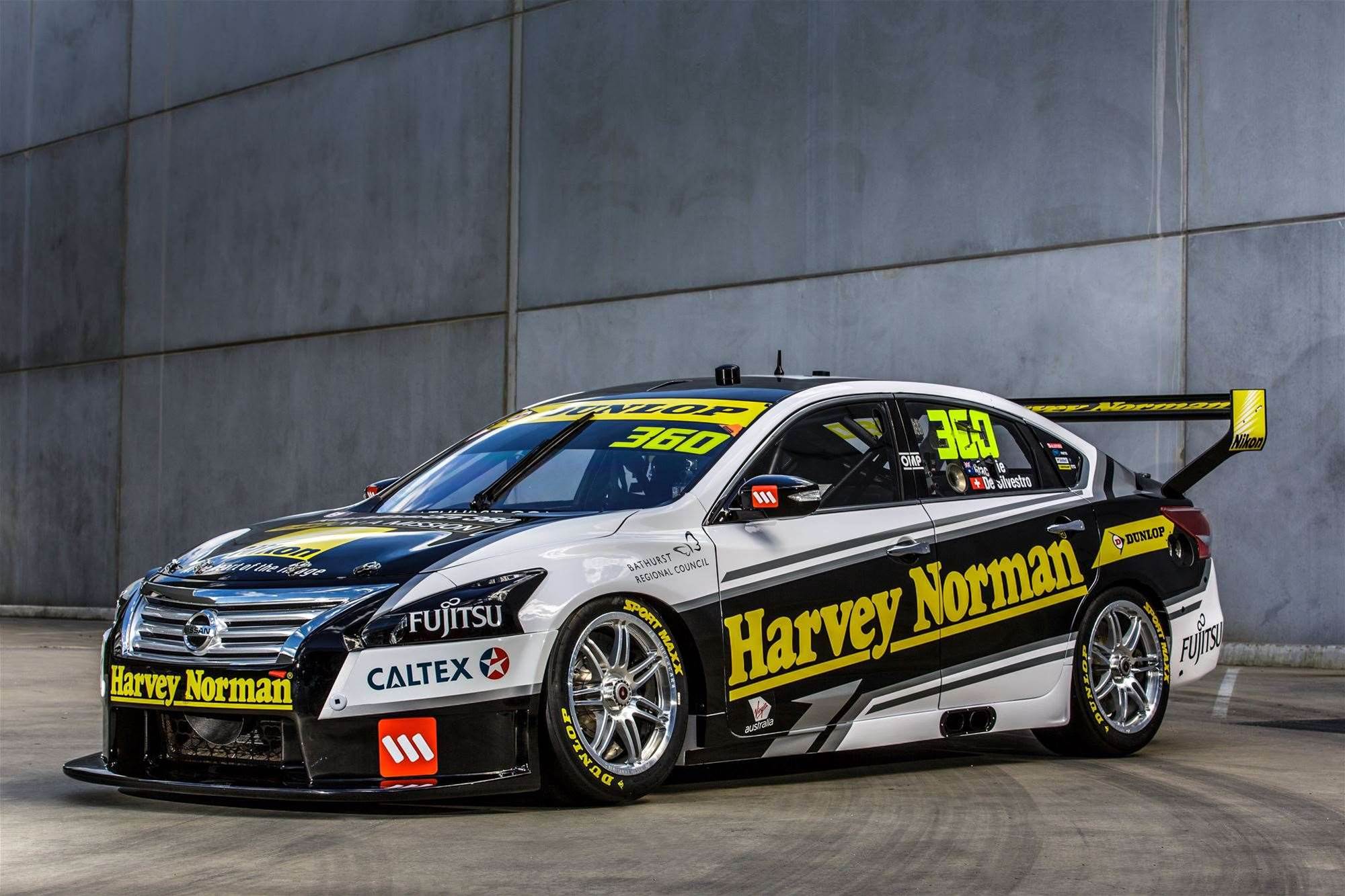 Gracie, meanwhile, is progressing well in her second season of the Dunlop Supercars Series, the second-tier ‘development’ Supercars series. Like de Silvestro, Gracie takes on the unique challenge of the 6.2km Mount Panorama circuit all the better for the experience gained last year.

"The first thing is to get comfortable in the car and focus on the end game,” Gracie said. “If we can stay on the lead lap then the ultimate result will take care of itself.

“I am not underestimating it one bit but having survived last year's event in mixed conditions and still being classified as a finisher will surely be of some benefit to us during the course of Sunday.

"The team are very supportive and it feels like they're really into the whole concept of what we are doing, which is great.

“They've put together a very experienced group of guys and I felt really good being there… we were cracking jokes and having plenty of laughs but things will get much more serious once the engine barks into life."

The team unveiled the new Harvey Norman Supergirls livery this week, ahead of a two-day pre-Bathurst test session at the Winton circuit in northern Victoria. 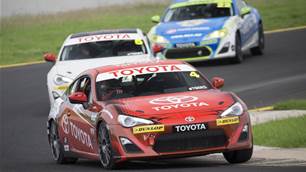