On the eve of the first Test of the Aussie home season, Inside Sport has well and truly declared its intentions with a bumper issue packed with plenty of cricket to fire you up over the opening months of another endless summer of action.

Esteemed writer Robert Drane opens the batting in our latest issue with a brilliantly written think piece on the return to home Tests for our banned stars Steve Smith and David Warner. As a collective local fan base, will we welcome the duo back like heroes, or is there still more to thrash out before all is truly forgiven? Speaking of the first Test of the summer, Jonathan Northall casts an eye back over 30 summers of horror for visiting international teams. Yep, that’s how long it’s been since an away team last won a Test match at “The Gabbattoir” … 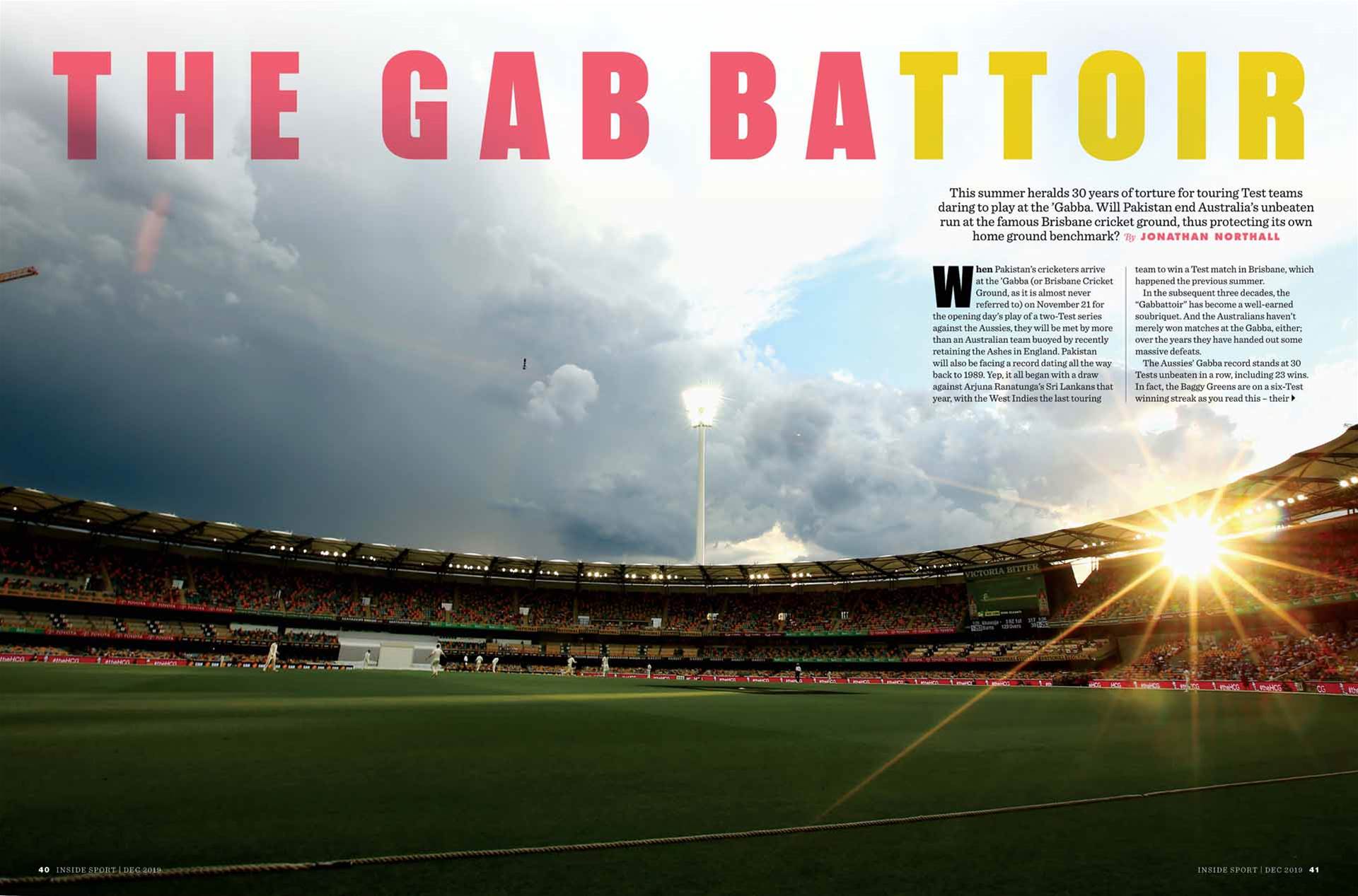 Fox Cricket commentator Isa Guha shares her love for her new-found Aussie cricket family ahead of another drama-filled, exciting summer of cricket Down Under. Luke Dodemaide catches up with crowd fave Michael Hussey to see what the legendary Mr Cricket has been up to since his playing days came to an end. Crispin Andrews enjoys a chat with Queensland great Michael Kasprowicz, who is linked to a very interesting piece of tech that’s going to reveal the numbers behind a good delivery and a bad one.