Robbie Farah has accused Jermaine McGillvary of biting him in the match between England and Lebanon.

The 49th-minute incident led to a scuffle between the pair and has been placed on report.

Farah hit back at the English winger and told the referee of the alleged incident which was not penalised.

“He bit me,” Farah was overheard telling the referee. 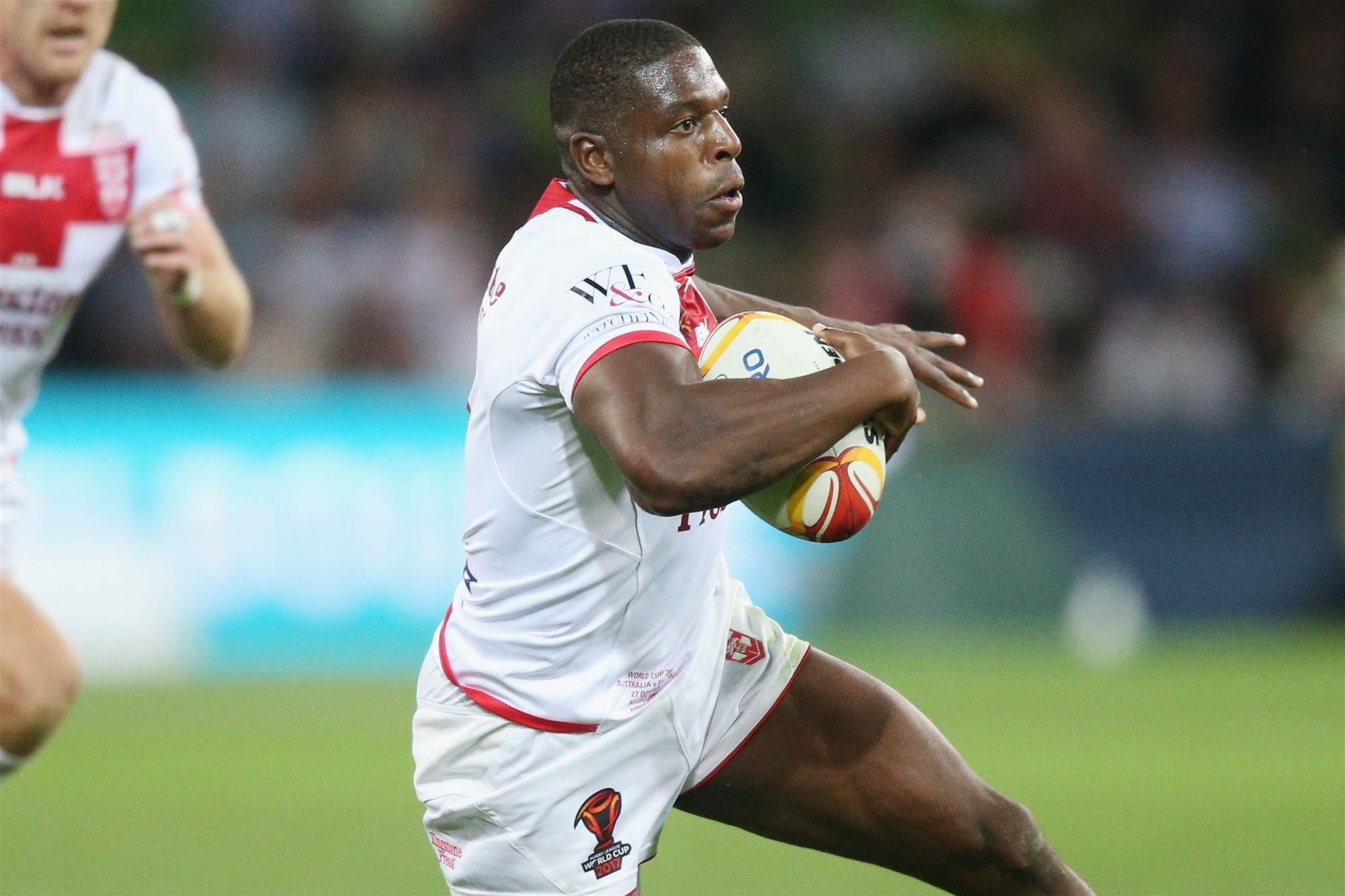 TV footage of the incident was inconclusive and will be examined by the match review committee.

“You never like seeing those things happen and I reacted," Farah said post-match.

"It was pretty clear with the replays. I will leave it at that.”

The incident soured a decent England performance as they downed Lebanon 29-10 at Allianz Stadium.

But Lebanon can hold their heads high after losing the second stanza 7-4 with a team made up of mostly part-time footballers.

Many of whom head back to their day jobs after training.

"When you play one of the best teams we need a fair go and I thought we were hard done by tonight," Farah said of some of the calls.

"We didn't disgrace ourselves tonight and if anything I think we got some respect."