In a surprise turnaround, Ford has committed to race its Mustang model in next year’s Supercars Series.

The decision marks an about-face from Ford Australia which had effectively withdrawn from the sport, after having repeatedly stated that the Mustang model would not be developed for Supercars racing.

“There’s been a lot of speculation and calls for Mustang to be on the track,” Whickman said, “and as a Ford Performance model that’s raced around the world, it’s fitting that Australia’s most popular sports car should be on our race tracks.”

Tickford co-owner Rod Nash said it was a ‘landmark day for Australian motorsport’.

“Having Ford back on the Supercars grid and with its iconic Mustang is going to be brilliant for the whole sport,” he said.

“Mustang is Ford’s halo brand and with its 54th birthday it keeps recording more milestones, but I think having a Mustang Supercar is going to be a very significant one for the brand in this country.

“We welcome the Mustang to Supercars, and it’s fantastic that Ford, and its Ford Performance division, see the Supercars Championship as a great competitive environment and also a strong marketing platform to be involved in. 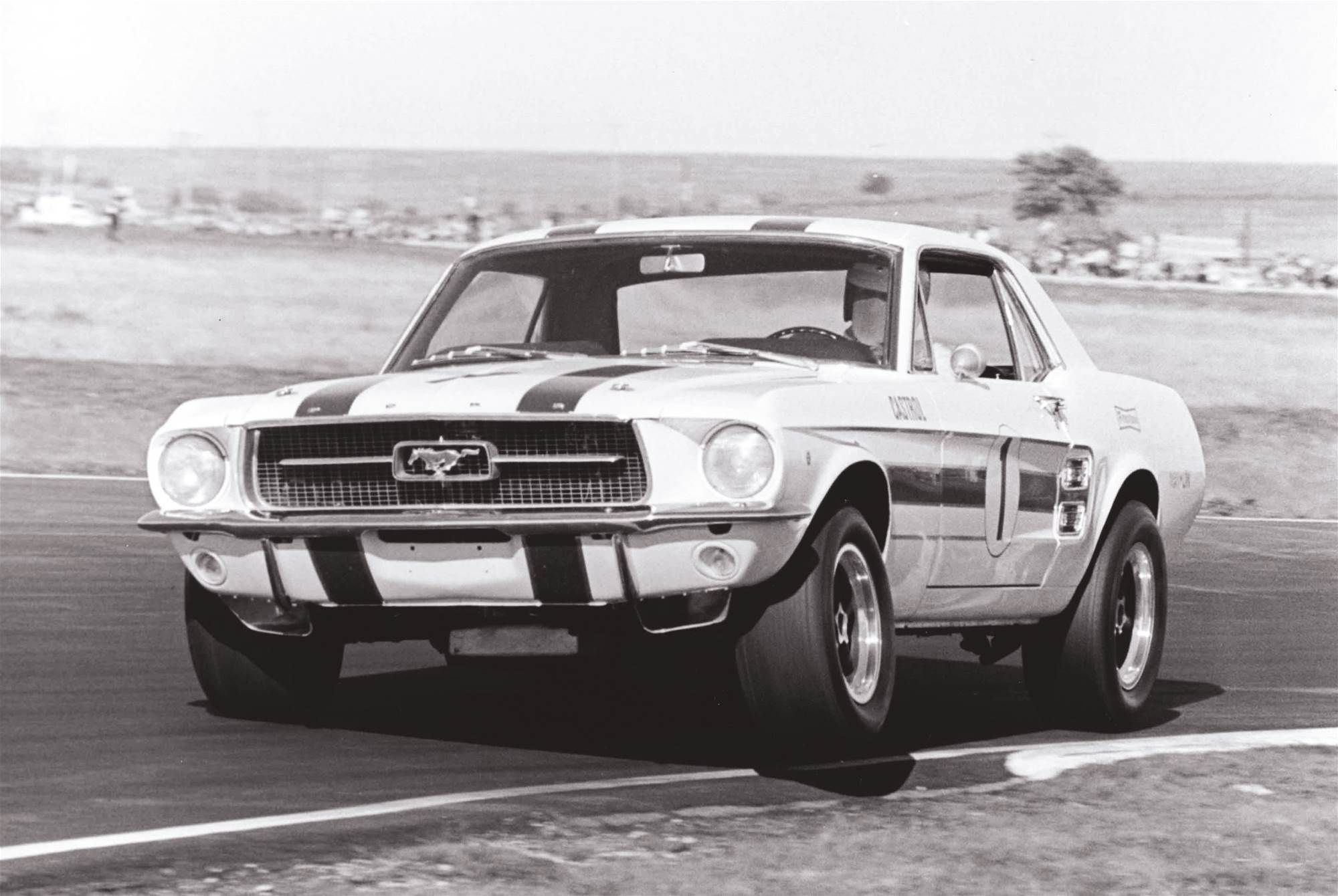 “Throughout the entire history of this team, we’ve never run anything but a Ford, and this announcement today is fantastic,” Johnson said.

“The fact that we will be able to build and race Mustang in the 2019 Supercars Championship is music to my ears. It’s great to be back in the Ford fold, and we’ll continue to ensure that we give Ford - and its millions of fans – something to cheer about.”

The decision is great news for the Supercars Championship, coming at a time when the series was in danger of being left with just the one manufacturer, Holden, with Nissan widely rumoured to be exiting the sport at the end of this year.