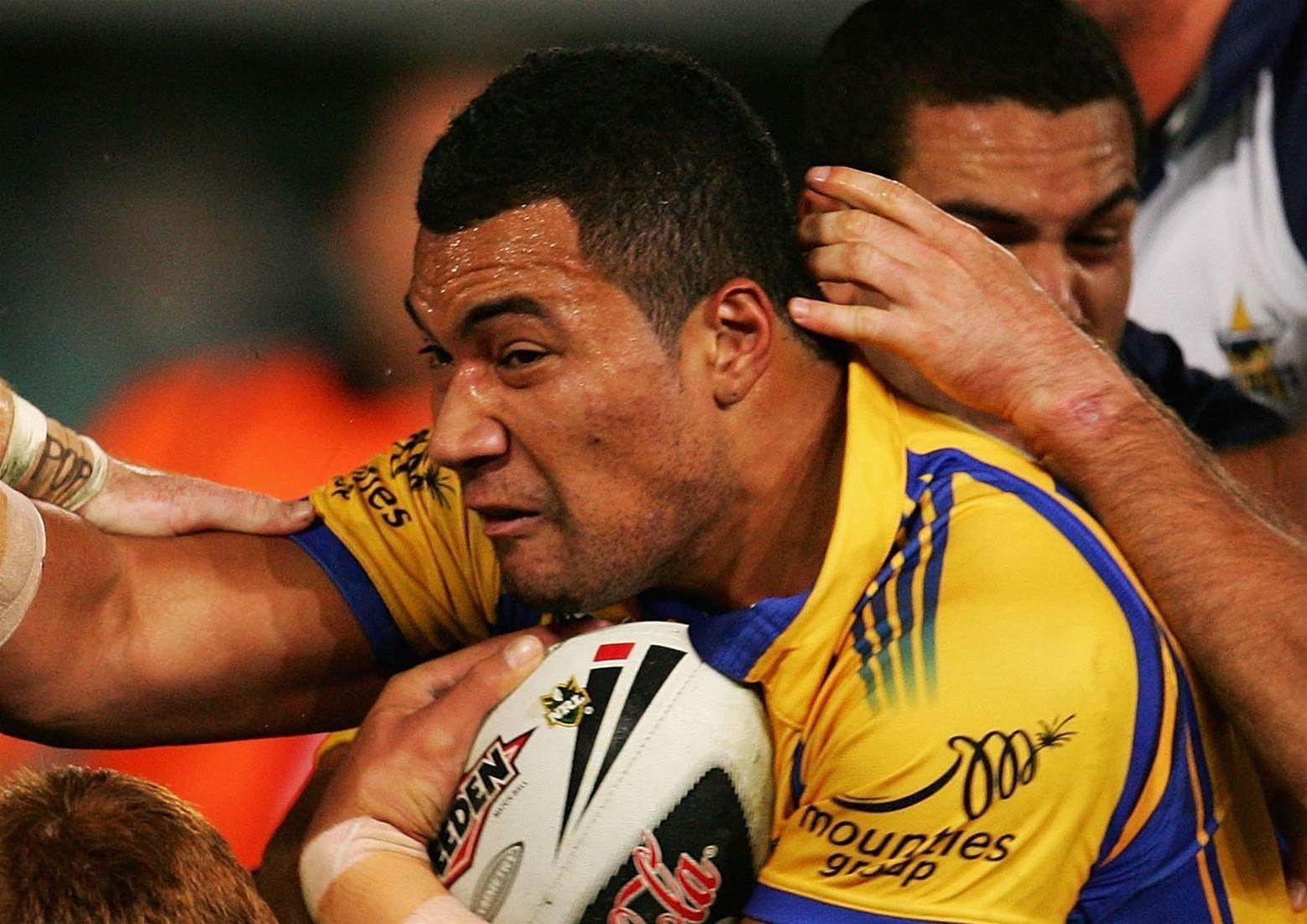 Their arrests follow a State Crime Command’s Organised Crime Squad investigation, with officers intercepting the pair along with semi-automatic weapons and $650,000 believed to be proceeds of crime.

Police used stun grenades during the arrests which occured about 100 metres from the park's main cafe.

Paulo’s lawyer did not apply for bail which was refused anyway.

Both men will face Central Local Court on Tuesday, December 19, along with a third man who was arrested with the pair.