As a player he reached the elite level, but as a coach and recruiter, Harry Hopman was the legend behind the legends.

As a player he reached the elite level, but as a coach and recruiter, Harry Hopman was the legend behind the legends. 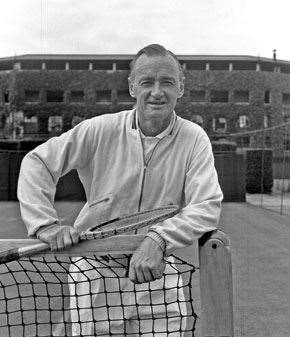 No matter what they say about Harry Hopman (and not all of it has been charitable), one truth is undeniable: Australia’s history as a tennis power rests more squarely on the deeds of this grand guru, who came along at the right moment in Australia’s national journey, than it does on the feats of any individual player. For more than a quarter of a century, this mastermind harnessed the Aussie talent available and turned it into a world-beating force — at a time when Australia’s population was under five million.Hopman was possessed of that singular characteristic most sporting svengalis have: he achieved at the top level when he played, but stopped short of greatness. Rather than putting such people at a disadvantage, this enhances their legend as teachers, because we come to realise that it was their genius that got them as far as they went as athletes. The same can be said of Percy Cerutty and Kevin Sheedy among a multitude of others.At an extremely thin 170cm, “The Fox”, as he became known, got through his playing career on technical mastery and tennis nous, winning the Australian doubles title with Jack Crawford in 1929 and 1930 and four mixed titles with his first wife, Nell.As a singles player, he defeated men like Elwood Cooke, Don McNeill and Don Budge.Hopman was playing captain of the Australian Davis Cup team in 1938-39, and even as late as 1948 partnered Frank Sedgman into the French doubles final.

While still a player, Hopman’s vision for Australian tennis led him to scour the nation for talent. He was astute enough to spot that talent after only a few hits of a tennis ball and wise enough to nurture it to greatness.Between 1939 and 1967, Hopman steered Australia to 16 Davis Cups with men who, under his tutelage, became legends including Sedgman, Hoad, Rosewall, Hartwig, Fraser, Emerson, Laver, Newcombe, Stolle and Roche. His teams compiled an amazing 38-6 record.Harry “had the cattle” with these marvellous players, but he played a major role in the making of these great men. He drove them harder than they’d ever been driven, making them spend hours on the court, hitting more balls than many of their opponents would see in a career. He introduced tennis to the gymnasium and the running track.

This is the main reason Australia “got the jump” on the world. At a time when myths abounded about sportsmen “burning out” and shortening their careers with too much physical work, Hopman had his men fitter and harder than any tennis player had ever been.Hopman was a strict man. He was known to hide on the balcony of his house which overlooked a golf course where his players ran. He would supervise them through binoculars.But Hopman would also keep his charges inspired and interested. Three hours on a court would be stirring, the drills varied but relevant to winning tennis matches. Another three hours would follow the 90-minute lunch break without many complaints. 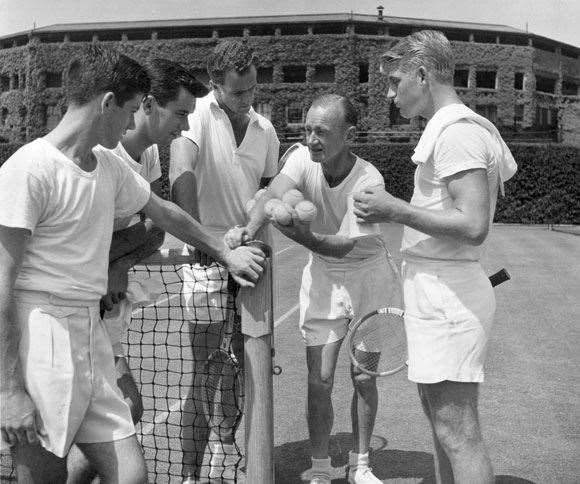 Then at the end of a long, hard day the players were given a choice: a long run, or a few sets of tennis.But while people were admiring his players’ amazing endurance, strength and shot range, his biggest secret escaped most radars. Have a look at that incredible array of players and you find as many styles as there were men.Long before it became trendy to talk about the “zen” of almost everything, Hopman believed that the inner tennis player was at least as important as the physical man. A Hopman camp was no sausage factory. He rarely emphasised technique at the expense of personal expression. Hence the inconceivable assortment of talent he coached to greatness, not one of them similar to another.He once said, “Although fundamental skills are important to deliver a ball with the right force, spin and direction, strokes are developed pretty much according to individual temperament and style.” Thus, the topspin backhand was as natural an expression of Laver as the power forehand was Newcombe or the volley Roche.

Hopman left Australia for the USA in 1969 and began to transform American tennis in much the same manner, having a hand in some great careers. Players like John McEnroe and Vitas Gerulaitis cite Hopman as their biggest influence, as do many prominent coaches like Bob Brett. Like many an important teacher, Hopman sent other teachers and influential thinkers out into the world.The Fox died on December 27, 1985 in Largo, Florida, leaving an indelible mark on the game of tennis and the self-esteem of his small country. 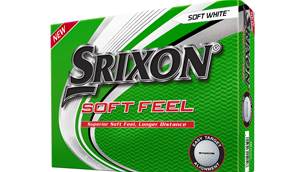 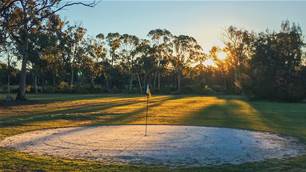 From Bust to Boom