The proposed 2018 SuperUtes Series received a boost with the news that Holden will homologate a race version of its Colorado SUV model.

The SuperUtes category, which is set to replace the current Holden v Ford V8 Ute category, is a production-based category for dual or twin cab utes with turbo diesel engines and rear wheel drive.

In confirming its involvement in the new series, Holden released mockup imagery of the proposed Colorado SuperUte.

“SuperUtes is an exciting new racing series and supporting Australian motorsport has been an important part of Holden’s heritage,” said Emma Pinwill, GM Holden General Manager – Brand, Media and Sponsorship, “so we are delighted to homologate Colorado for the series."

Up to six grid positions are being made available to each of the six homologated models on the proposed 32-car grid.

Engine performance will be strictly controlled to 340bhp and 500lb/ft by Supercars to maintain parity amongst brands, while a minimum weight of 1800kg applies to all models.

Running under the Supercars Australia umbrella, it will become one of the support series at next year’s Supercars Championship rounds. 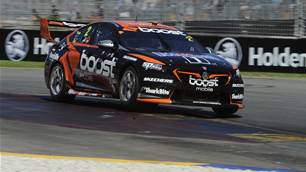 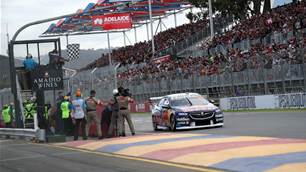 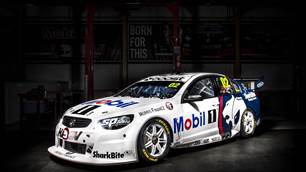 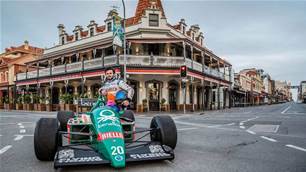