Australian driver James Davison has been chosen by Dale Coyne Racing to replace the injured Sebastien Bourdais for next Sunday’s Indianapolis 500.

Bourdais is expected to be out for the remainder of the season after sustaining pelvis and hip fractures in a fearful shunt during qualifying for the Indy 500.

Until the crash, the Frenchman had been favourite to take pole after a dominant performance through the practice days from the Dale Coyne Racing driver. 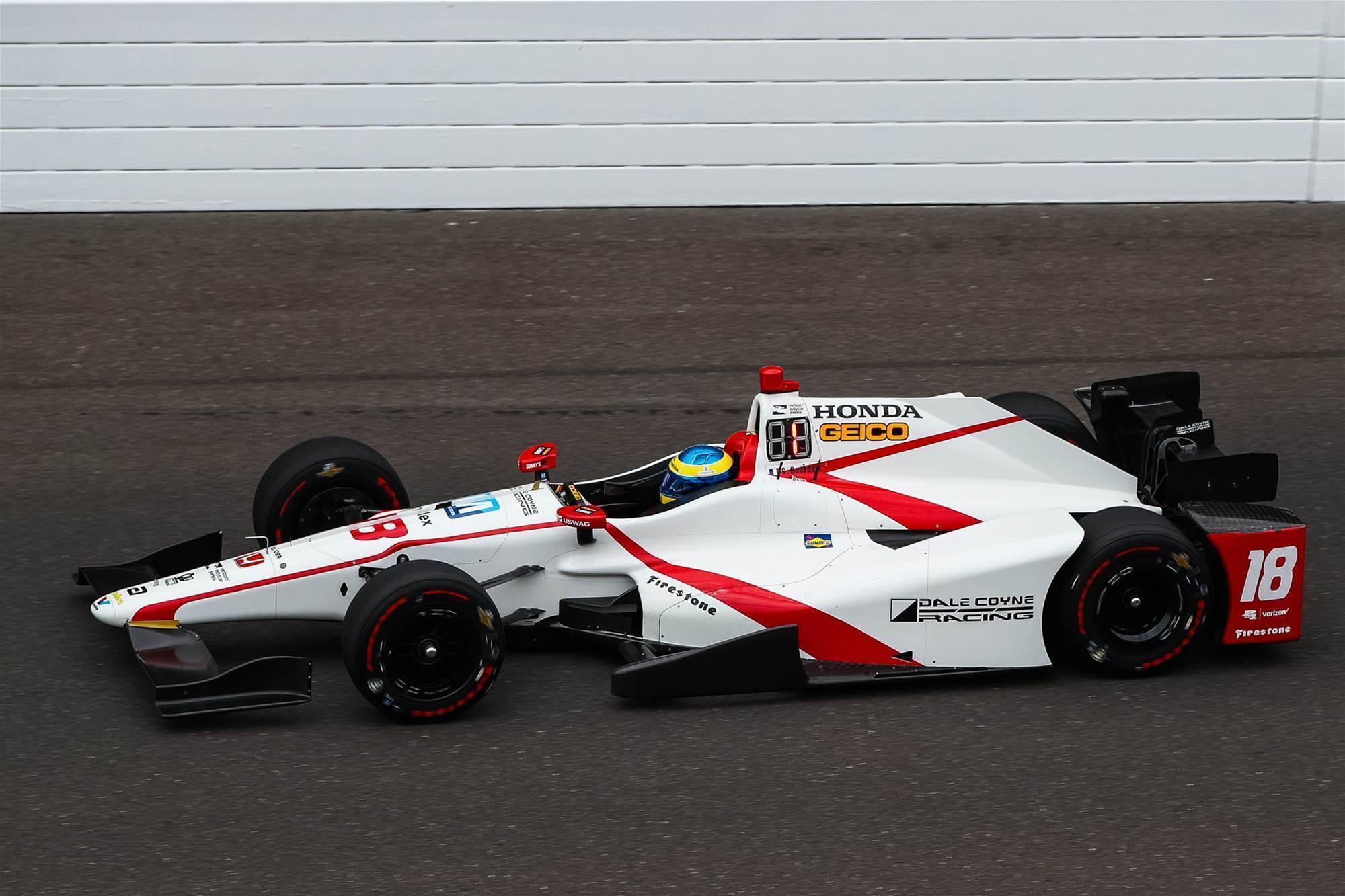 Under Indy rules, Davison will not need to set a qualifying time in the car, and instead is confirmed to line up last on the 33-car grid courtesy of points scored by the team.

"My thoughts are with Sebastien and Claire Bourdais," said Davison. "This is never the circumstance that a driver wants to secure an opportunity to drive in the Indianapolis 500.”

“With that said, I'm extremely excited and ready to take on this challenge."

Davison finished runner-up in the 2009 Indy Lights championship and has four IndyCar starts to his name, including two in the Indy 500.

The Australian had been in discussion with Dale Coyne Racing earlier in the year but appropriate sponsorship was unable to be arranged.

"It's never easy when you have to replace an injured driver,” said Dale Coyne, “but the important thing is that Sebastien is going to fully recover from his injuries and we'll be waiting for him when he's ready to come back,".

"We've worked with James in the past and he's done a good job for us. He's familiar with the team and knows how we work so it was an easy decision when came the time to find someone to fill the seat." 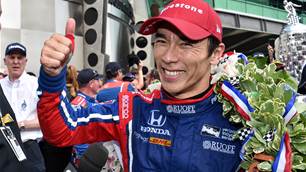 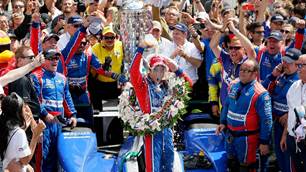 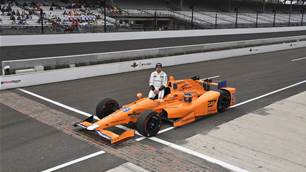