A social media campaign has begun in support of Greece’s Rugby League team, due to November's crucial home World Cup Qualifier against Scotland coming under threat from Greek authorities.

Greece’s 56-26 win against Norway last month means they need to beat either Scotland or Russia to make history and secure a spot in the 2021 Rugby League World Cup in England.

However, the victory was marred by reports that expelled Hellenic Rugby League Federation president Anastasios ‘Tasos’ Pantazidis, who also works for the Greek Ministry of Sport will attempt to ban the Greek national team from playing.

Newtown Jets assistant Jim Pizanias, who took charge of Greece against Norway said home grown advantage against Scotland is vital and is hoping the #LetGreecePlay campaign will boost their chances of playing in Athens. 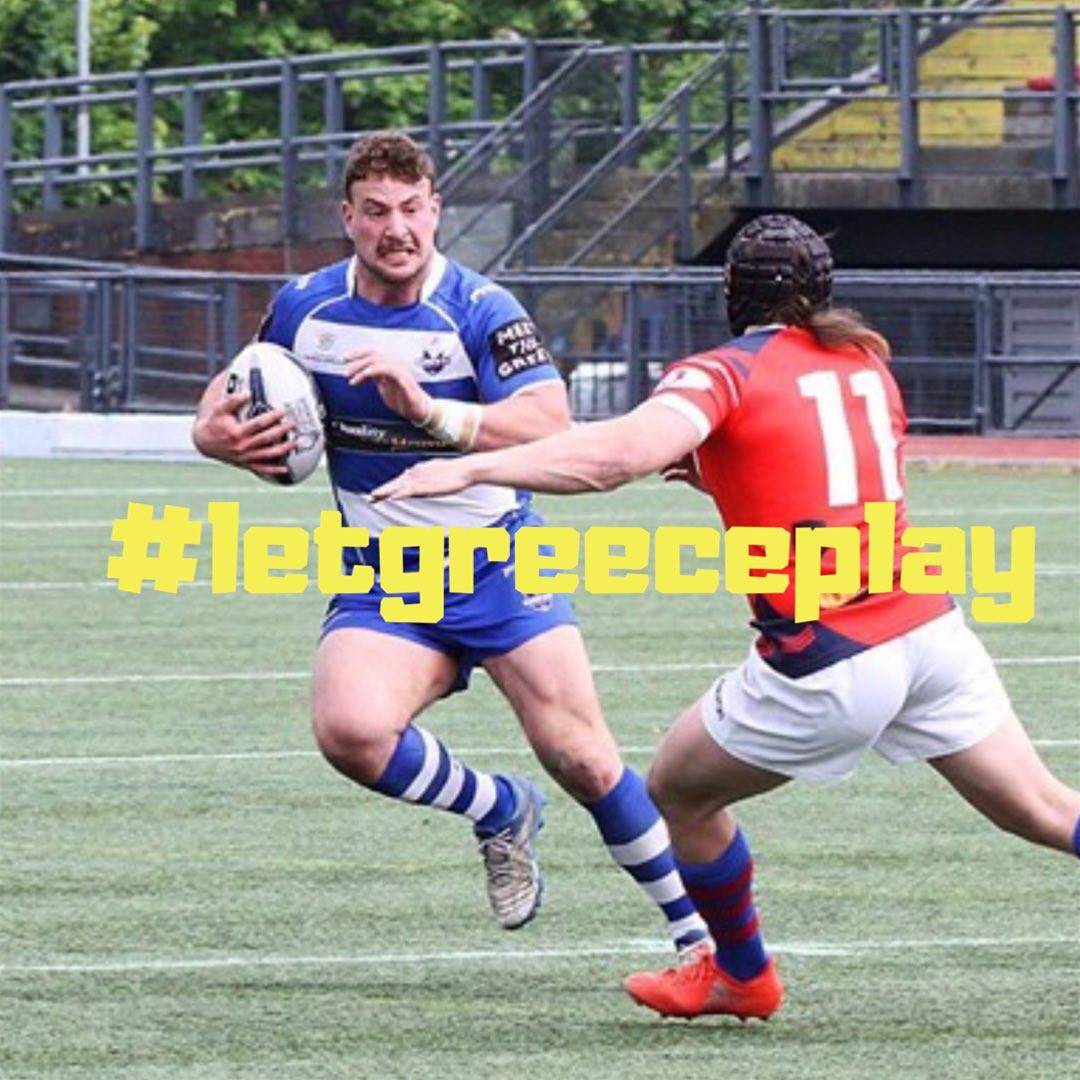 “Pantazidis has tried to stop games in Greece and that’s going to be our issue moving forward when we play Scotland,” he told Inside Sport.

“But I know that the Rugby League European Federation (RLEF) is meeting with the Greek authorities and we are hoping that can be resolved and we can play our game in Greece.

“Our home game against Scotland will be played on the weekend of the 2nd/3rd November 2019 and we are hoping that will be in Athens and that we are going to try to get a massive crowd.

“A week later we then travel play Russia in Russia and that will be tough game. So if we can possibly win one out of those two games we are on our way to the World Cup in 2021 in England.” 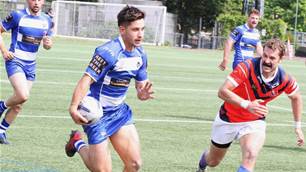 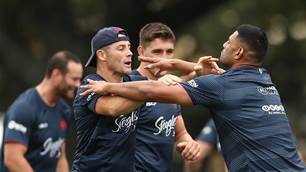 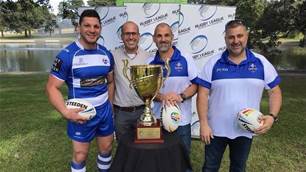