Holden Supercars stablemates Craig Lowndes and Jamie Whincup will team up in a Ferrari at the Liqui-Moly Bathurst 12 Hour next February. 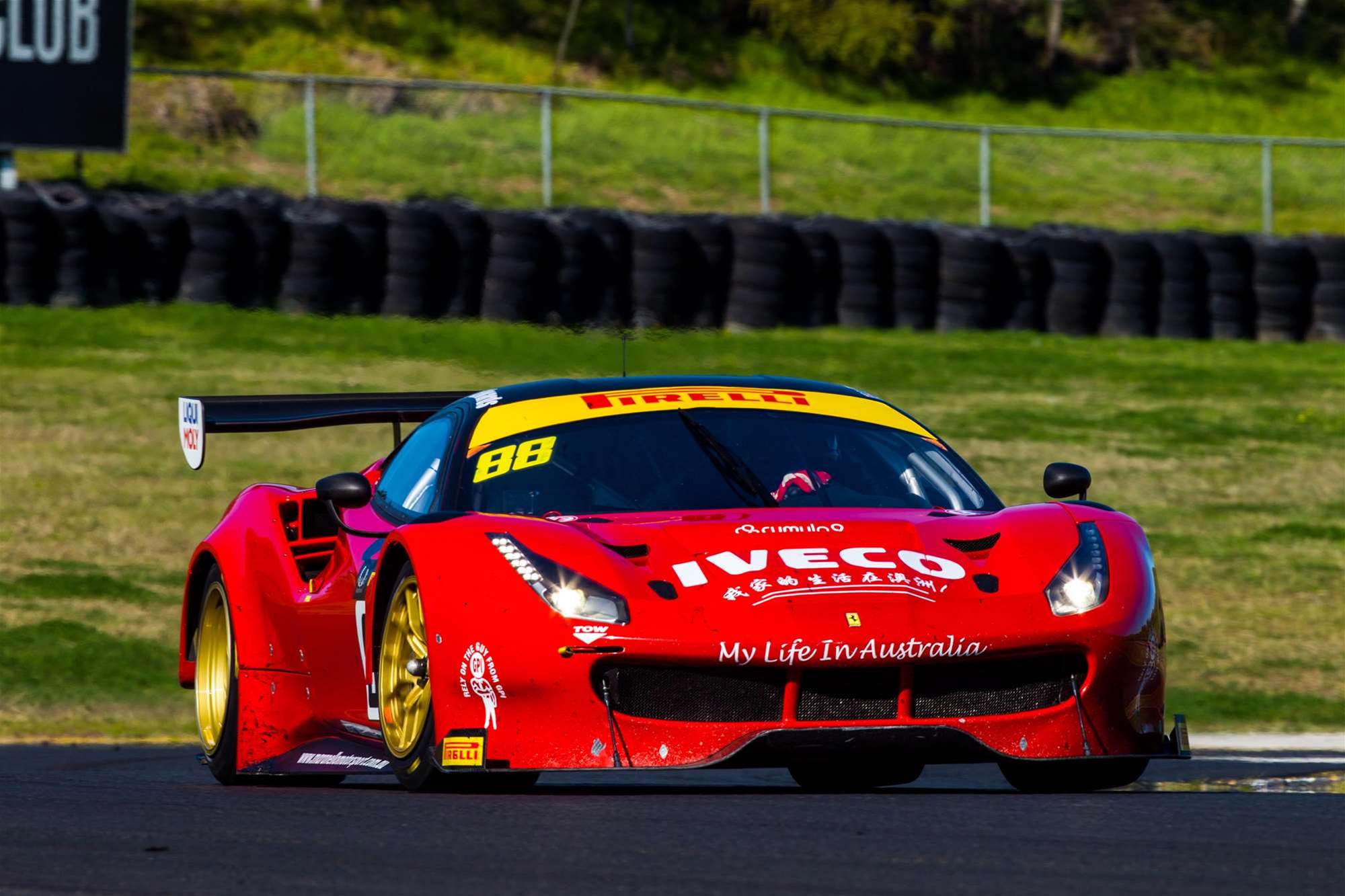 Supercars endurance racing rules forbid Craig Lowndes and Jamie Whincup from driving together at the Bathurst 1000. But Supercars rules do not apply at Bathurst’s other big endurance race, the Bathurst 12 Hour, and so the two Triple Eight Race Engineering drivers next February will share the same car at the Mount Panorama circuit for the first time in seven years.

“We’re very pleased to have secured about the best possible combination of drivers you could get together for our 2017 Bathurst campaign,” Maranello Motorsport team Principal Mark Coffey said.

“We wanted to be in a position to take advantage of the rules allowing all-professional driver line-ups for the first time and we feel like we have ticked that box.

“Craig and Jamie are two of the best Australian drivers of the last 20 years or more and also have an excellent track record of driving together in major endurance races. We are very pleased to have secured both of them and look forward to working with them both.

"Ferrari have an incredible stable of drivers across their GT programs and we are looking forward to working with the factory once again to represent the Prancing Horse brand on the Mountain.

“We have a comprehensive program in place to make sure the drivers and our entire team are ready for the race next February, including making sure Craig and Jamie get plenty of seat time before they get to Bathurst.”

“Jamie and I have enjoyed a lot of success together at Bathurst,” Lowndes said, “so it'll be great to pair up again, and to have the engineering support of Triple Eight. I can't wait."

Whincup, who with six championship titles and four Bathurst 1000s wins is arguably the most successful Supercars driver of all time, is looking forward to what will not only be his first Bathurst 12 Hour but also his first experience racing GT3 sportscars.

"The Bathurst 12 hour is an event I've been keeping an eye on for a few years now,” Whincup said. “I've been patient waiting for the right opportunity and feel I’ve found it with the Maranello/Triple Eight combination.”

The Liqui-Moly Bathurst 12 Hour is a round of the Intercontinental GT Challenge for GT3 cars and is expected to attract a big international field of factory teams and drivers.