Canberra lost yet another close game this season as they went down to Brisbane 30-20 while Ethan Lowe was the hero for the Cowboys as he kicked a final minute conversion for a 14-12 win over the Panthers. Canberra need a win to stay in touch with the Top Eight, but the Cowboys move up from seventh to fifth if they claim victory. 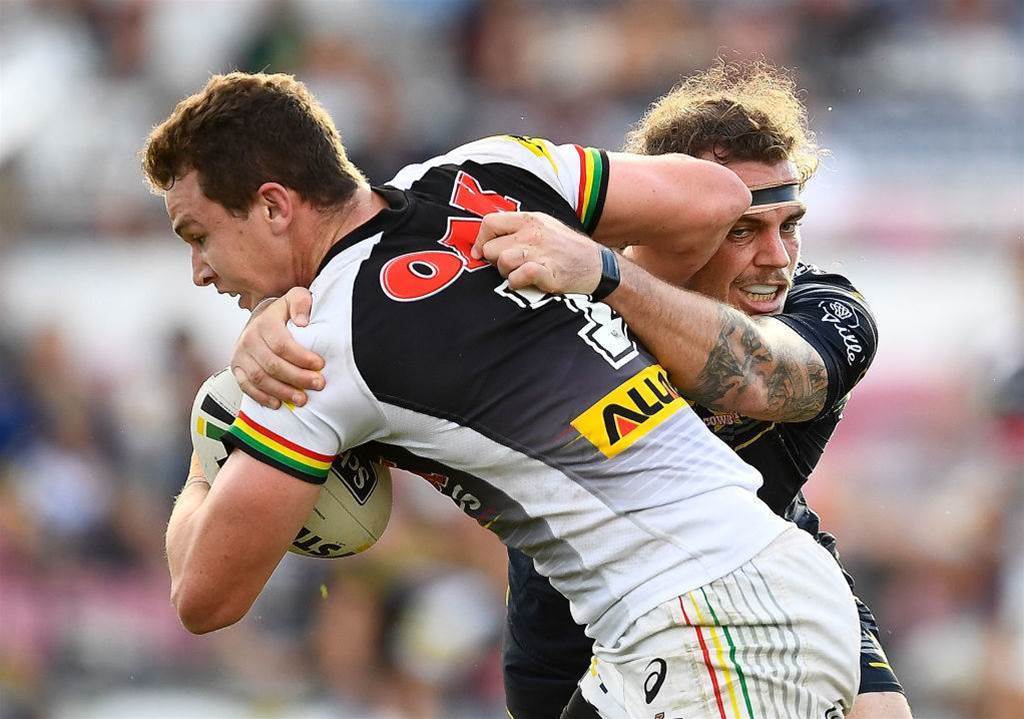 The Raiders have no  outs and bring in Adam Clydsdale, Dave Taylor, Royce Hunt and Scott Sorensen while the Cowboys call up Braden Uele, Kalyn Ponga, Patrick Mago and Te Maire Martin with no outs.

The Raiders should be on full-alert for Ethan Lowe. He was stellar last week against Penrith and should shine against the struggling and disjointed Raiders. He kicked the match-winning conversion last round and has made over 400 tackles already so far this season. How he plays could decide whether the Cowboys leave with two points or not.

Why Canberra will win: They must. Last year the Raiders were the surprise packages of the competition, finishing only one game off the Grand Final. Currently siting in 11th position, there’s too much on the line for them to lose.

Our Tip: Canberra by four.

The Knights will be disappointed they didn’t add to their two win tally for the year when they went down 32-28 to St George. The Tigers were poor in large parts of their last game but victory here would put them two wins ahead of the Knights. A win for Newcastle gets them equal with the Tigers but with considerably better points difference. Whoever wins will effectively hand the other the Wooden Spoon for the season. 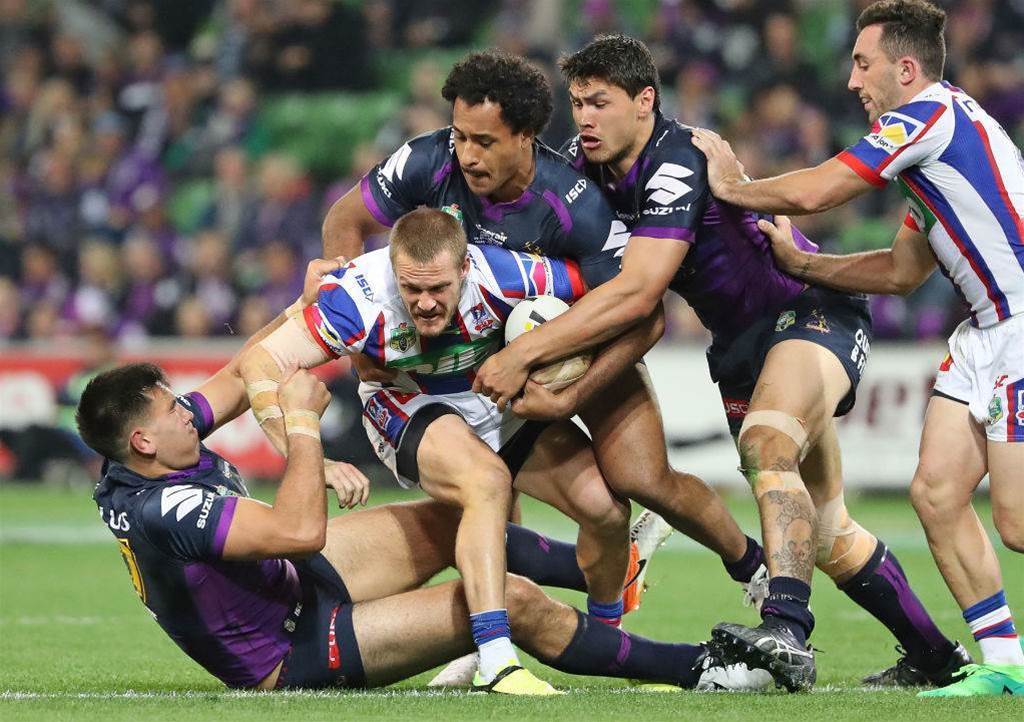 In for the Knights are Jamie Buhrer, Joe Wardle, Josh Starling, Sam Stone and Trent Hodkinson while Luke Yates is out. Tigers bring in Alex Twal, Jack Littlejohn, James Tedesco and Joel Edwards and have no outs.

The Tigers pose plenty of attacking threat in James Tedesco, Kevin Naiqama and Elijah Taylor to test the Knights who will be relying on Nathan Ross – with 10 tries from 12 games this season - to put points on the board. If he can bag one or maybe two, Newcastle will be in with a chance.

Why Newcastle will win: No club wants two Wooden Spoons in a row. Three is absolutely horrible. Newcastle will play their hearts out t avoid this happening at home in front of their passionate fans

Our Tip: Knights by eight.

The Rabbitohs had a much needed bye last round, but the previous week they ran rampant over the Titans, winning 36-20. Despite that, It’s desperate times at Redfern as the Rabbitohs are looking very poor this season and in real danger of missing the finals. It’s now win or go home for Souths. Meanwhile Panthers will be looking to bounce back after they lost their last game 14-12 in a tight encounter against the Cowboys. 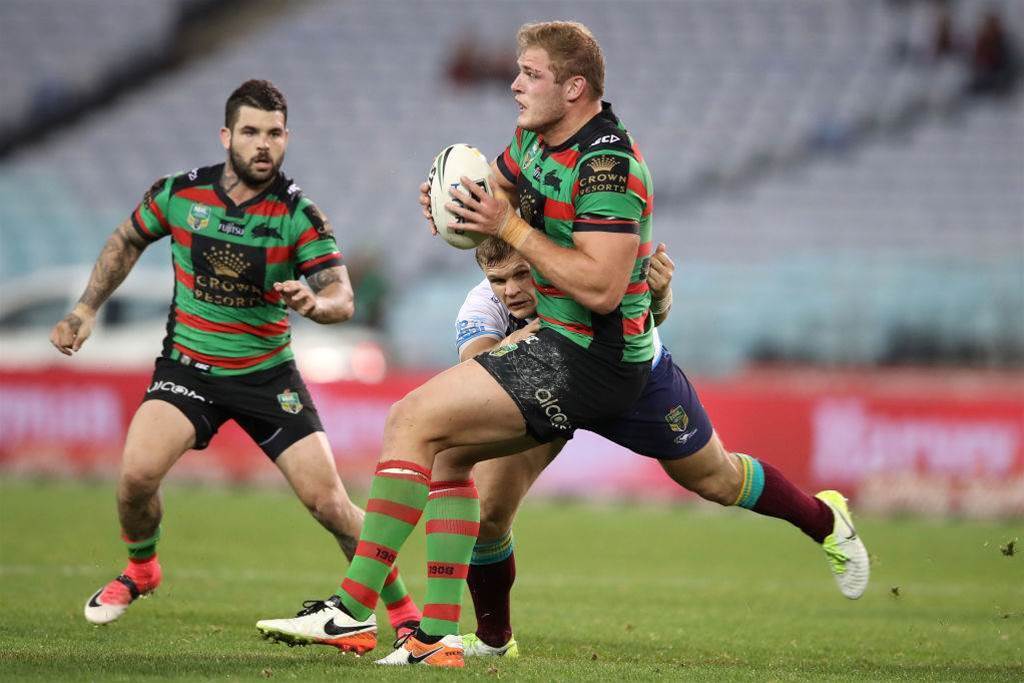 In for South Sydney are Aaron Gray, Cameron Murray, David Tyrrell, Robbie Rochow and Sam Burgess at the expense of Hymel Hunt. In for Penrith are Jed Cartwright, Kaide Ellis, Sione Katoa and Sitaleki Akauola while they have no outs.

The Rabbitohs initially seemed on their way to making the finals, winning two of their first three and the Panthers have been in the doldrums for large parts of the season. But the pressure that was once on Panthers coach Anthony Griffin is now on Rabbitohs coach Michael Maguire – and Madge will be desperate for a South Sydney win this weekend.

Why Penrith will win: They are surging up the ladder with relative ease while the Rabbitohs are struggling to stay afloat. There will be no fairytale win here as Penrith should beat them with ease.