Big Talking Point: Parramatta captain Tim Mannah claimed his side were guilty of believing the reports, the ones that were based around Parramatta’s favouritism for the title due to their recent six-game winning streak. Newcastle then beat the Blue & Gold last week 29-10, and Mannah went on to say that it was the slap in the face that his team needed. They bounced back last round to comprehensively beat the struggling Gold Coast. Against Brisbane they will need to be calm and collected and not being arrogant and full of themselves in order to be within a shot of winning.

What Will Happen: Brisbane’s hot form should continue given that they have won seven of their past nine games. Among those teams have been finals contenders in Canberra, Cronulla and St George, mixed in there was also a record 54-zero win over the Gold Coast. Based purely of what has happened recently, Brisbane should make it eight of their past 10.

What Won’t Happen: A repeat of the last time the two teams met at Suncorp. Back in Round 23, 2016, Brisbane ran out 22 point victors. Given all that is on the line for both teams this game, for Brisbane a Top Two spot and for Parramatta a Top Four Spot, expect the game to be closely contested with Brisbane just coming out on top.

Stat Fact: Despite all the positivity surrounding Ricky Stuart’s time at Canberra this will be the third time in four seasons that they have missed the finals under his tutelage.

Big Talking Point: At the start of the season they were considered absolute locks for the finals and by many one of the teams that would be occupying a spot in the Top Four come finals time. But oh how wrong it has all gone for Canberra this season. Bar a recent streak where they won four out of five games Canberra have been very poor by their own standards this year. Ricky Stuart and his team will have to gather at the end of the season to see what went wrong but after last week's loss they were mathematically ruled out of the finals resulting in disappointment for all those involved within the team.

What Will Happen: Emotions coming into play. For Canberra they’d love nothing more than to win their final two games of the season and finish it on a high after their disappointing year. For Newcastle they have to win to avoid finishing with the Wooden Spoon for the third year in a row, meaning they’ll look to have a good start. This game will be played with a real passion and intensity to it, with both sides leaving it all out on the field.

What Won’t Happen: A fairytale finish for Newcastle. Despite Newcastle showing their true potential this year it won’t be enough against a Jarrod Croker led Canberra side that will want to win their final home game of the season. Newcastle will, unfortunately for their passionate fan base, be finishing last for the third consecutive season.

Our Tip: Canberra by six. 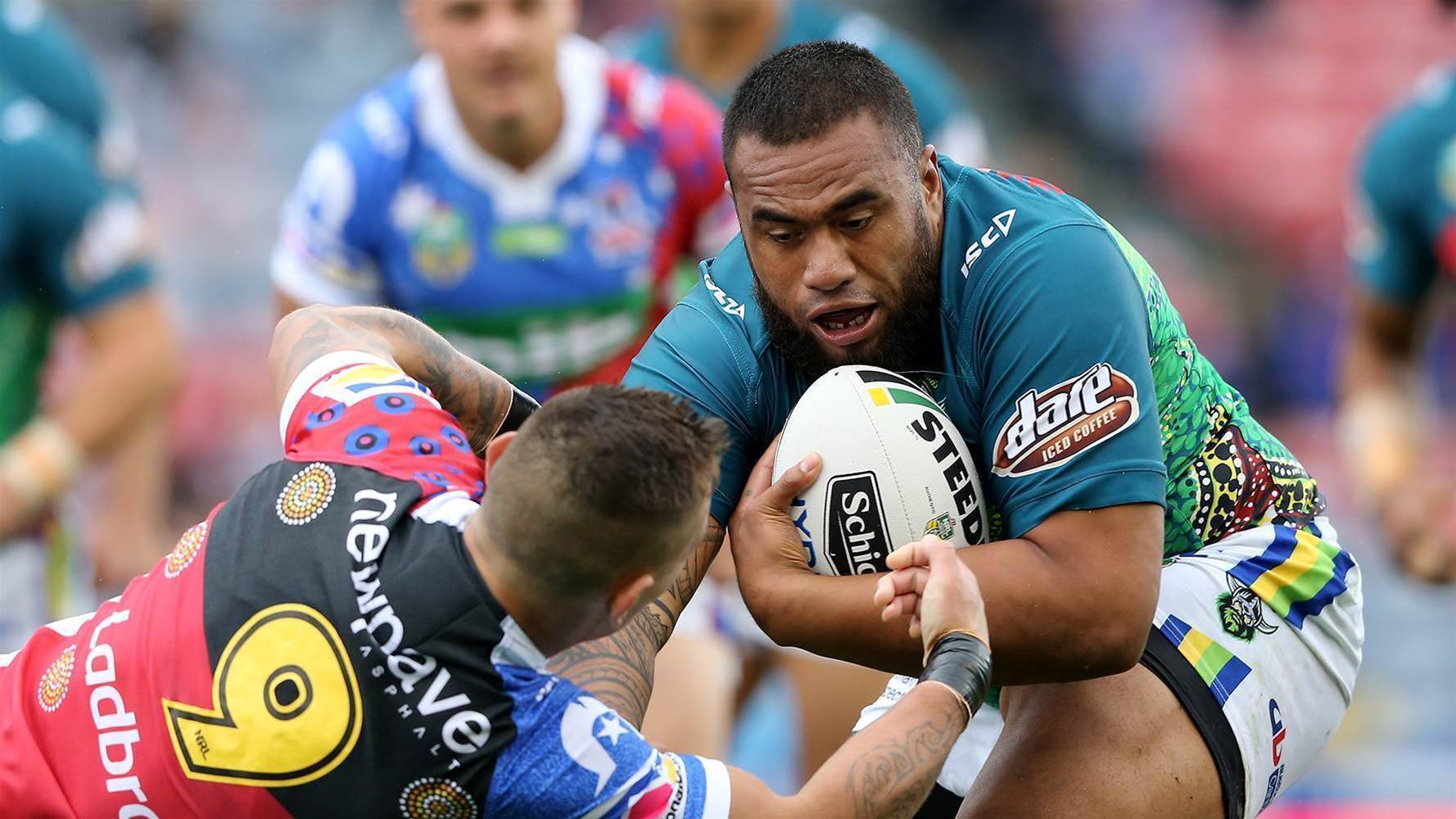 Big Talking Point: In the 2005 NRL season the Wests Tigers won their first Premiership led by Benji Marshall. In positive news for the recently struggling fan-base, the 27-time Kiwi and four-time All-Star will be returning to where it all began from next season onwards. Marshall this year for Brisbane has been very valuable whether coming off the bench or starting. The leadership that the veteran will provide to the young Leichardt brigade will be invaluable. Marshall is just a small yet very good part of the Ivan Cleary rebuild.

What Will Happen: An improved North Queensland performance resulting in a much needed win. Recently they have tried and tried and tried against their opponents but have just missed out on winning due to the large amount of injuries they are currently suffering. But this week Antonio Winterstein returns to the starting line-up while Shaun Fensom is coming off the bench. This should have helped improve the player's mood around camp which will result in a much needed win. As a result their spot in the finals will be safe for another week.

What Won’t Happen: An element of the unknown. If you expected North Queensland to lie down and cop it with their hospital ward full of injuries you’d be wrong. As for Wests despite being the lowly placed side that they are they’ve still been pushing the top sides to their limits all year. One things for sure though and that is that this game won’t be boring to watch, it will be an absolute cracker decided within the last five/ten minutes of play.

Our Tip: North Queensland by seven. 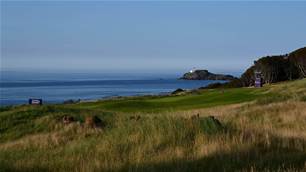