Don’t be guilted into watching the world’s best disabled athletes, like wheelchair rugby star Ryley Batt. Watch because their sports are terrific viewing.

In the lead-up to the 2016 Rio Paralympics, which start on Thursday, Inside Sport had a chance to speak with Batt (pictured above), a gold medallist four years ago and, by general acclaim, the finest wheelchair rugby player on the planet.

Batt, based in Port Macquarie in NSW, was understandably excited for the approach of the Games. “I used to have it a lot harder because I used to train by myself,” he said. “The motivation was hard.

“The last year and a half, I’ve had a full-time personal trainer. And another Aussie team-mate, Cameron Carr, lives in Port Macquarie and trains with me every day. I feel the best I ever have physically, so I’m raring to go physically.”

Appearing in his fourth Paralympics at only the age of 27, Batt sounded as eager as a footballer who only gets to play finals every four years. As a fan of Cronulla in the NRL, Batt knows something about fruitless, frustrating waits. But in London in 2012, he helped the Steelers (the moniker for the wheelchair rugby national team) bring one to an end, as the Aussies won their first gold in the sport.

Wheelchair rugby is one of those games that have great appeal to the casual spectator, and it surely accords with the typical Australian sport fan’s mindset. When he first encountered the sport as a pre-teen who disdained using a wheelchair, Batt was intrigued: “I first thought the game was played on a footy field. How do the guys do lineouts and scrums.

“It is a fast-paced sport, very physical. I enjoy a physical game.”

Wheelchair rugby will be one of the last sports decided in Rio, in a fast, furious five days. Batt sounds every bit the September finals competitor in assessing the situation. “Funny how four years of training comes down to five games,” he said. “So we have to make sure all those one-percenters are in there.” 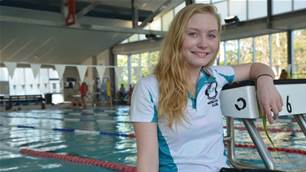 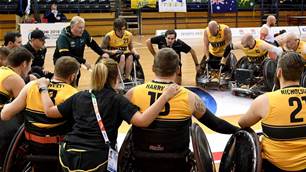 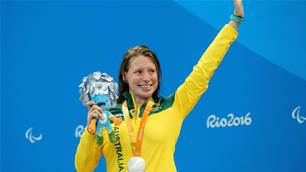 900 days: From coma to Paralympian and beyond