Daniel Ricciardo pulled off one of the greatest drives in the history of Formula 1 to win the Monaco Grand Prix.

Ricciardo dominated his opposition all weekend, setting the fastest lap in all the practice sessions as well as in qualifying. Starting from pole, he won the start, and looked in control during the early stages.

But after about a quarter distance his Red Bull developed a power unit problem. With a power deficit that left him some 20km/h slower than the pursuing Ferrari of Sebastian Vettel, Ricciardo was unable to use seventh and eighth gear on the fastest sections of the track.

What made matters worse was the malfunctioning electrical recovery unit was robbing him of engine-braking power, which meant he had to wind on more front brake to avoid overheating the rears. It meant that he was vulnerable not only on the straights but also under brakes into corners.

But Ricciardo managed the issues to perfection, never giving Vettel the opportunity to attack.

“Redemption!” Ricciardo said, referring to thet 2016 Monaco race which he likely would have won had it not been for a botched tyre change. “This was two years in the making.

“We had problems we had a lot to deal with during the race. Before halfway I felt a loss of power and thought the race was done.

"We got home just using six gears, and thanks to the team we got it back.”

An emotional Red Bull team principal Christian Horner told Ricciardo over the team radio at the end of the race that the win was reminiscent of Michael Schumacher’s second-place finish in Spain in in the mid '90s when the German's Benetton was stuck in fifth gear for much of the race.

Red Bull advisor Dr Helmut Marko paid tribute to the way Ricciardo was cooly able to deal with what appeared to be insurmountable issues in the car.

"It was a serious problem and he managed," Marko said. "It was unbelievable. I don’t think any other driver could have done it."

Ricciardo becomes the third Australian (the others being Sir Jack Brabham and Mar Webber) to win Monaco, the race long regarded as the jewel in the crown of Formula 1.

In a historic weekend for Australian drivers in international competition, a few hours later Will Power claimed victory in the Indianapolis 500. 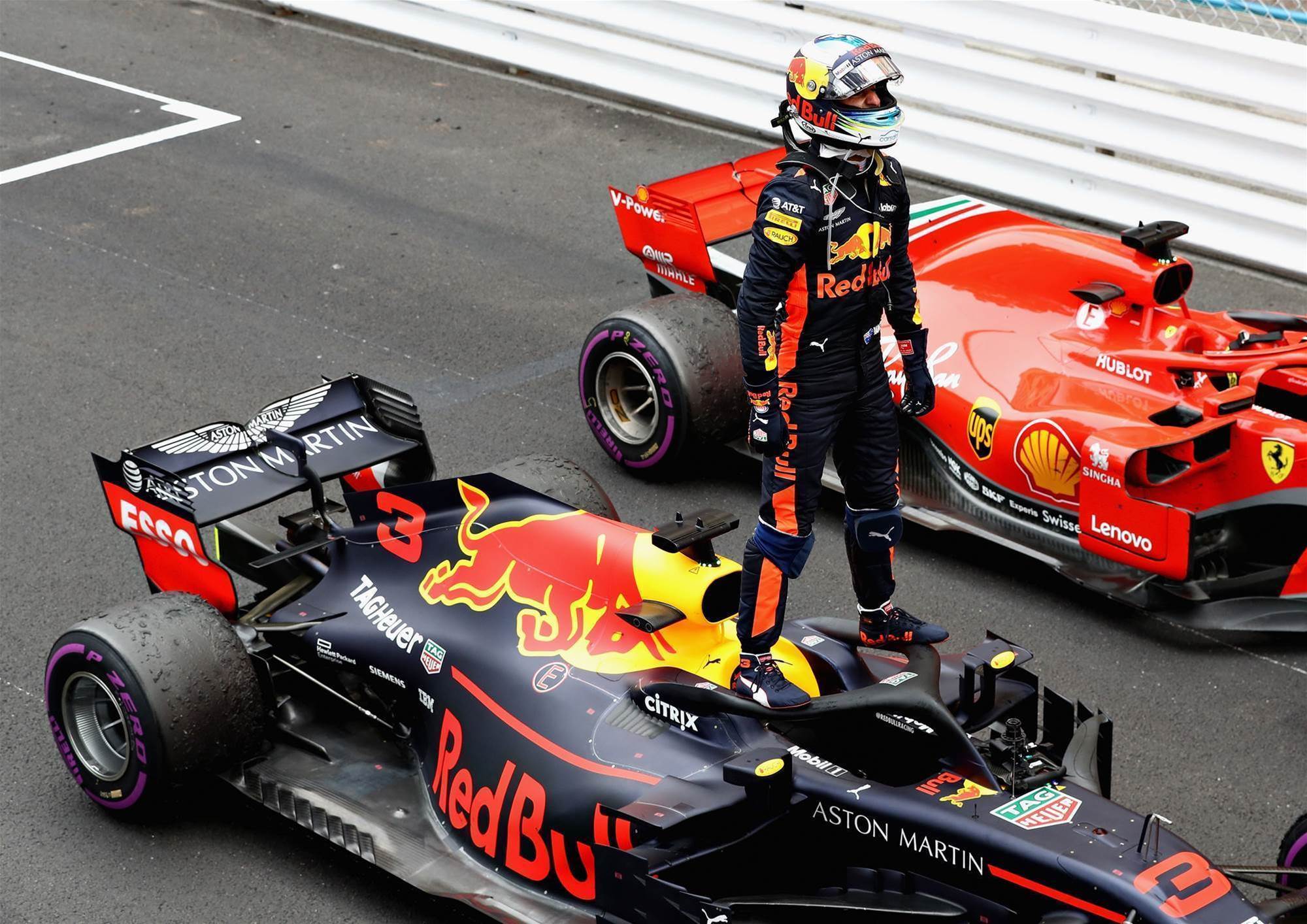 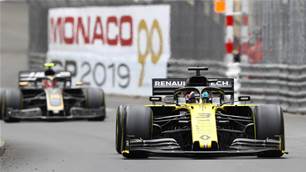