Van der Westhuizen was born in Fenruary 1971 and made his international debut in 1993 and went on to play 89 Test matches for South Africa before retiring in 2003.

He scored a then record 38 Test tries which stood until Bryan Habana surpassed him at the 2011 World Cup. 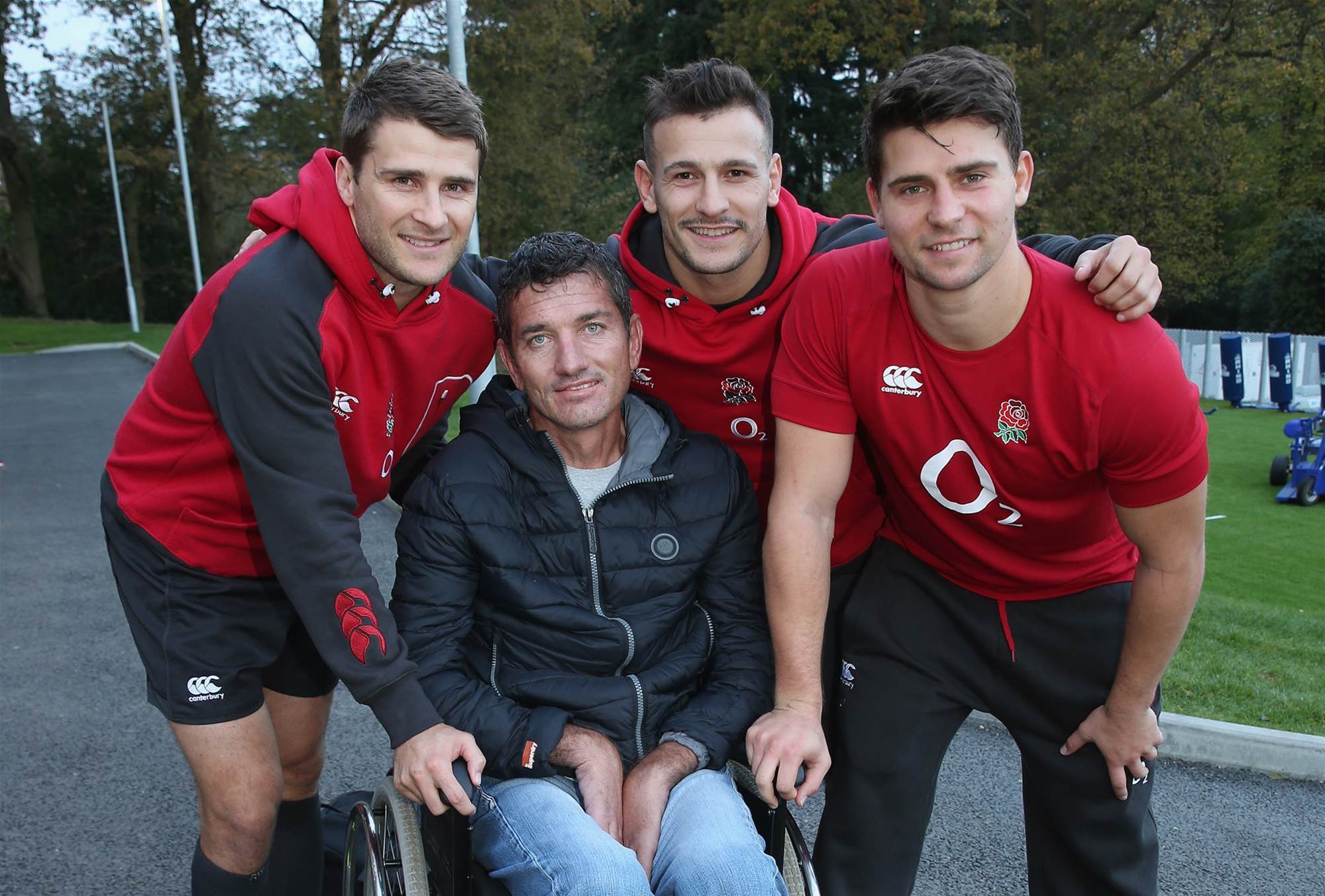 "RIP Joost van der Westhuizen. An incredible player and fighter to the end. The first of the new age 9's".

"He was an influential player, a dynamic leader of the team.

"He was a modern day half-back even back then - big and fast, he could control a game."

Van der Westhuizen had been wheelchair-bound after being diagnosed with motor neurone disease in 2011. 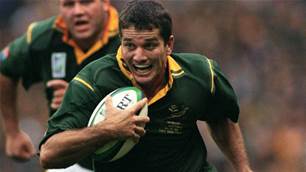