Next year’s Supercars support races at the Australian Grand Prix will count for points in the Virgin Australia Supercars Championship.

In announcing the decision to incorporate a round of the Supercars championship in the Albert Park programme, the Australian Grand Prix Corporation (AGPC) confirmed its agreement with Supercars Australia for it to be part of the AGP support card has been extended a further six years, to 2023.

AGPC CEO, Andrew Westacott said that event dates and the final race format will be confirmed in the coming months.

“We continually listen to our fans and there has been a strong appetite for a Supercars Championship round, so we see the partnership as a highly beneficial one and we are excited to bring this opportunity to fruition.”

Supercars CEO James Warburton expressed delight in finally being able to secure a points-paying round at Albert Park. The Supercars had been thwarted in the past by the former management of Formula 1 but new F1 owners Liberty Media have proven more accommodating of the local touring car series.


“This fantastic opportunity to host championship races at the Albert Park Grand Prix Circuit will further showcase Supercars on the world-stage,” Warburton said.

“I am delighted to say that thanks to the hard work and perseverance of the AGPC, and the foresight of Formula 1, it is now a reality."

The 2018 Supercars Championship calendar has yet to be released. 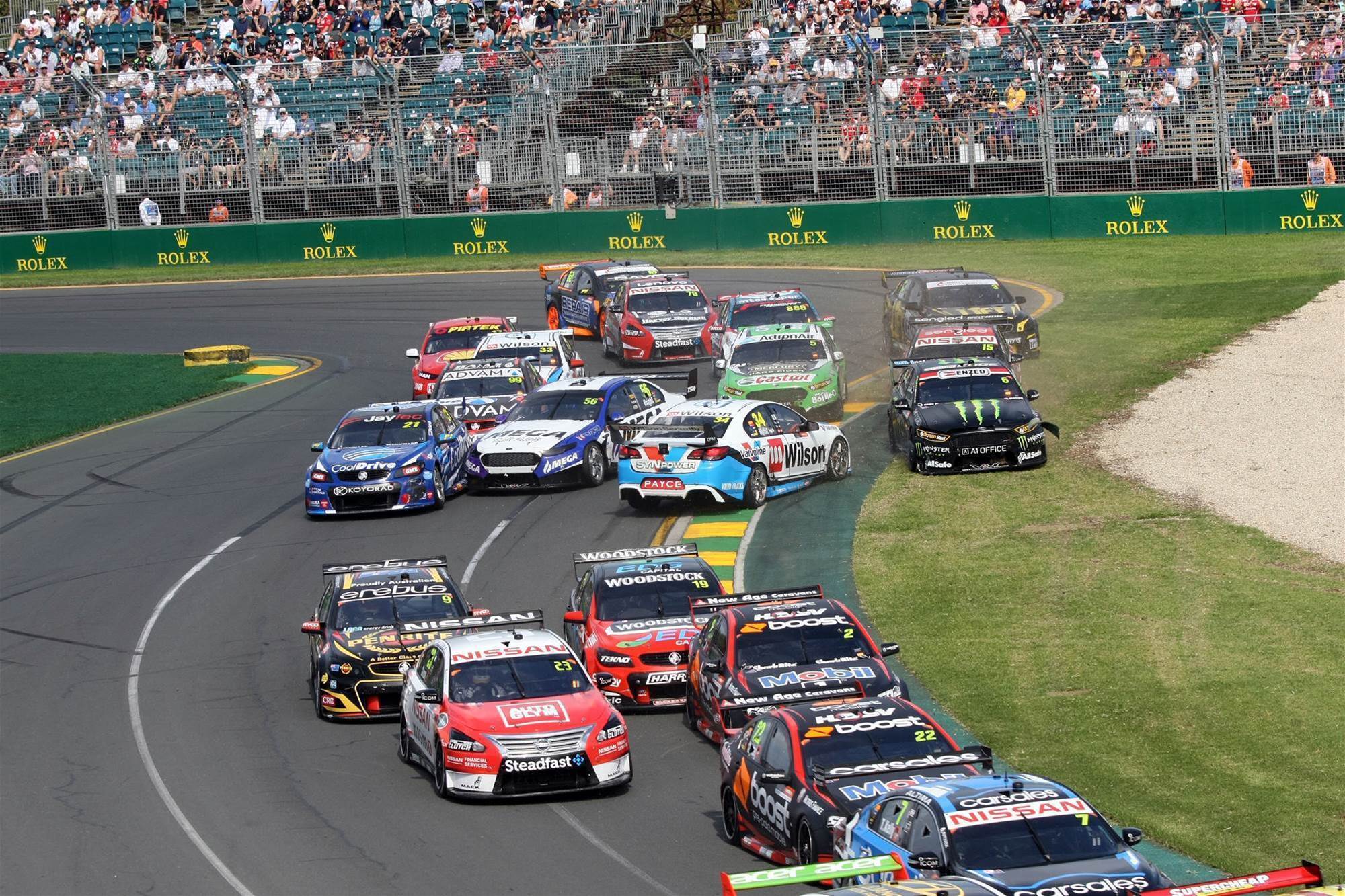