The proposed TCR Series for 2019 continues to take shape with the arrival in Australia of the first Honda Civic Type R TCR car.

The Honda's arrival means there are two confirmed TCR cars in Australia, with Melbourne Performance Centre having already taken delivery of an Audi R3 LMS TCR for evaluation purposes. It its rumoured that several other TCR cars, of brands other than Honda, and Audi, are on the way.

The Civic Type R is owned by Honda’s official global racing partner, J.A.S. Motorsport, which plans to race it in next year’s proposed Australian series in partnership with a local team.

The TCR regulations were devised four years ago as a relatively inexpensive touring car racing formula with global relevance and appeal.

In simple terms the cars are mid-sized front-wheel hatchbacks and sedans, with turbocharged petrol or diesel engines tuned to around 230kW and 420Nm. Manufacturers with cars currently homologated to TCR Series rules include Audi, Honda, Hyundai, Kia, Peugeot, Renault, Subaru and Volkswagen.

A calendar for next year’s proposed Australian series has yet to be announced.

“It’s great to see another brand of TCR car arrive in Australia,” said Matt Braid, director of the Australian Racing Group which retains the local rights to TCR. "You can really start to feel the momentum building now ahead of the 2019 season.

“The J.A.S. Motorsport squad is world famous for their engineering capabilities and racing developments. They are also race and championship winners in their own right too. They offer a terrific, turn-key product.

“At this stage, the car is on loan from J.A.S, however, the intention is for someone to purchase the car, and secure a local distributor for the Civic Type R. There has been lots of interest, so I’d say that it is just a matter of time before we are able to confirm this.

“In the meantime, Wall Racing has been kind enough to keep the car at its race shop and will assist with running the car in upcoming test sessions.” 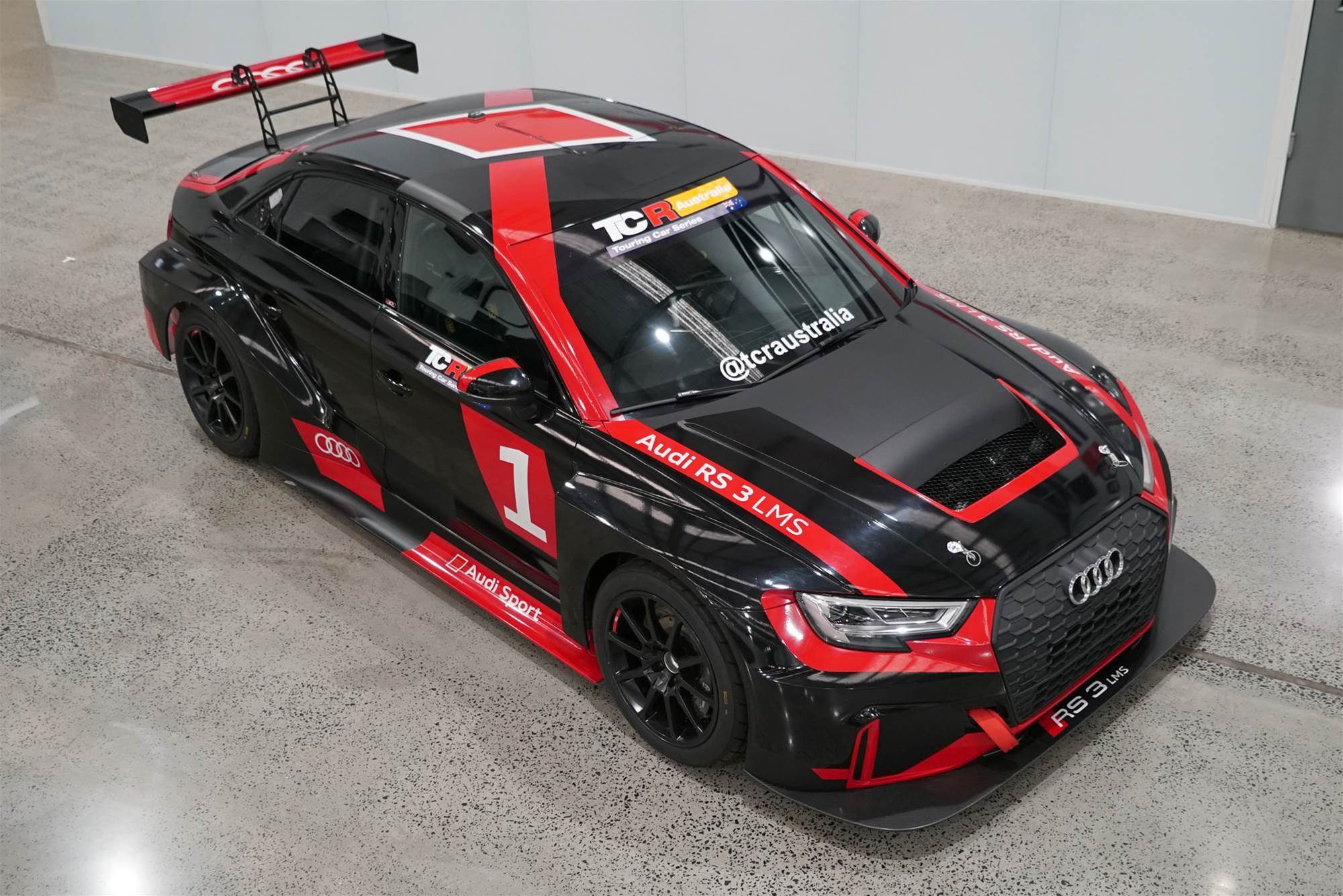 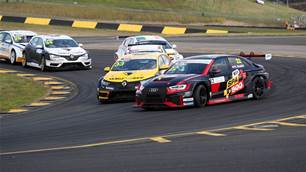 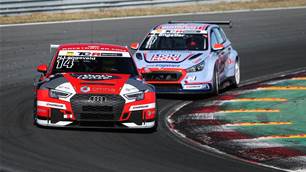