Back to back tournament wins for our women's team. 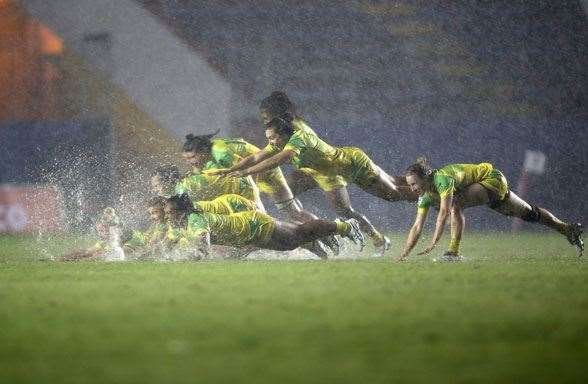 The third edition of the São Paulo Sevens was the second tournament of the 2015-16 World Rugby Women's Sevens Series. In an Olympic year, the Australian team has flown out of the blocks and set the pace after winning the opening two tournaments of this season's series.

The Pearls dominated Fiji, Ireland and Canada in the pool stage, but managed to step it up a gear in the Cup. Great attacking displays and solid defence helped the Australians win the entire tournament after they scored 73 points and conceded none in the quarters against Fiji, the semis against the United States and in the final against Canada. 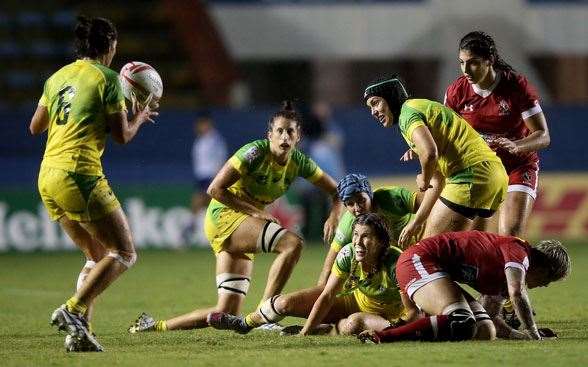 Heading into the third leg of the five-tournament series, to be held in Atlanta, U.S in April, Australia has a commanding 12-point lead in the overall standings, with Canada and New Zealand being their closest rivals.

There might be a bit of doubt surrounding the men's hopes of challenging for gold at the Rio Olympics, but the women have set the pace; the high hopes for the Pearls are warranted.