In an unchanged driver lineup, Scott Pye will drive car number 2, while James Courtney switches from his former number 22 to 25, in celebration of Mobil’s quarter-century of involvement with the team which traces through most of the period when the Walkinshaw outfit competed as the Holden Racing Team.

Significantly, the Holden Special Vehicles logo has been replaced on the flanks of the racecars by the team’s new Walkinshaw Andretti United logo. “The guys have done a great job getting the cars to where they are at, they have put in some major hours recently to make sure it’s right to go for the test so a big thanks must go to them, Courtney said.

“The bright orange on the gloss black means that they will really stand out on track, you won’t miss us that’s for sure.

“I’m really looking forward to getting behind the wheel now, it’s been a few months so buckling up again at SMP has been on my mind for a while; I’m itching to get back into it.”

After a brief shakedown at Winton, the team will roll out the new cars at the Sydney Motorsport Park Supercars pre-season test day on Friday, February 16. 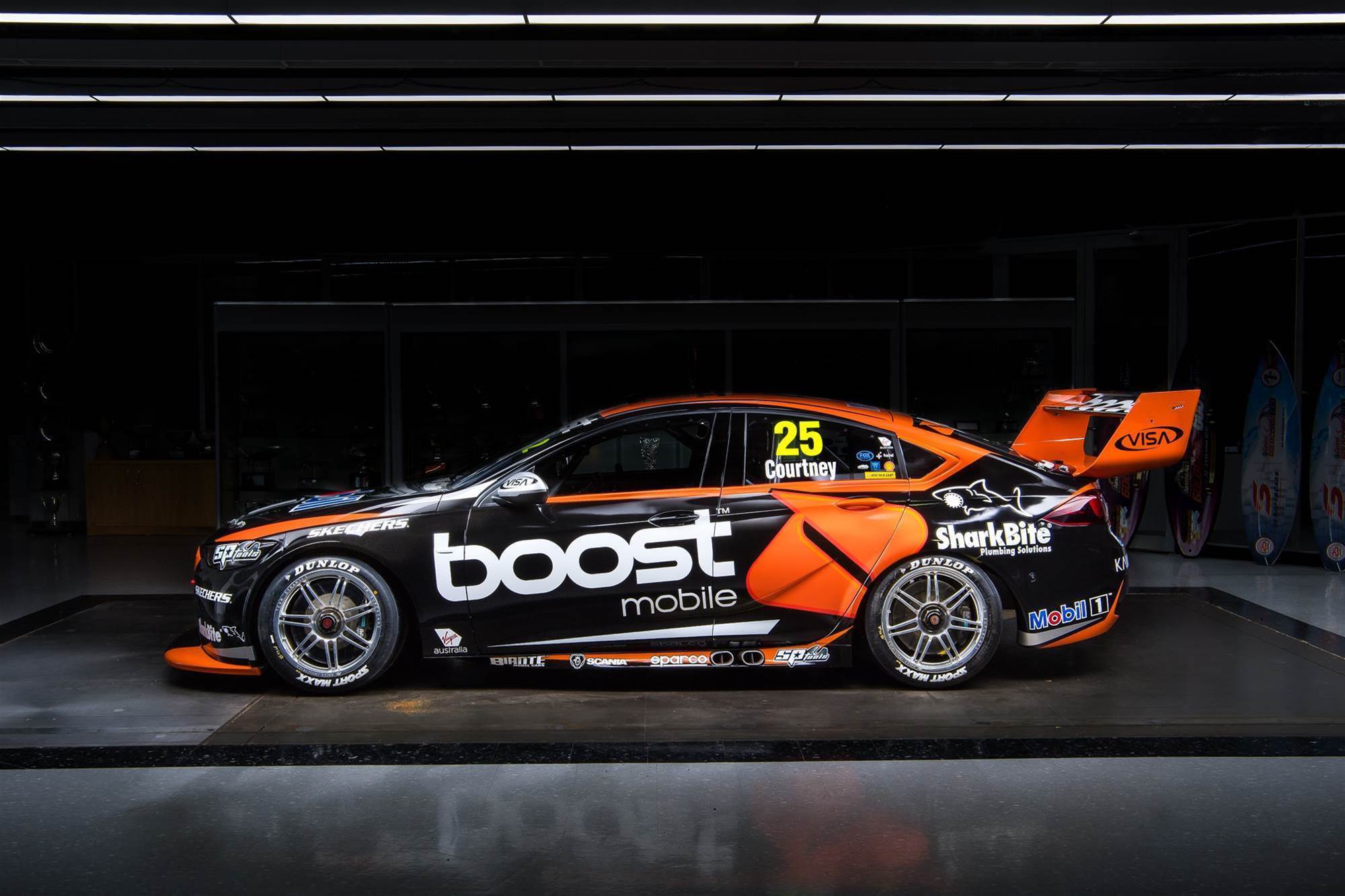