Wounded Queensland coach Kevin Walters is worried that Johnathan Thurston won’t be back fit for the crucial State of Origin game two.

And Walters admits Queenland would have been unlikely to have suffered such a heavy loss at the hands of the Blues in game one if they’d had their influential back in the line-up. 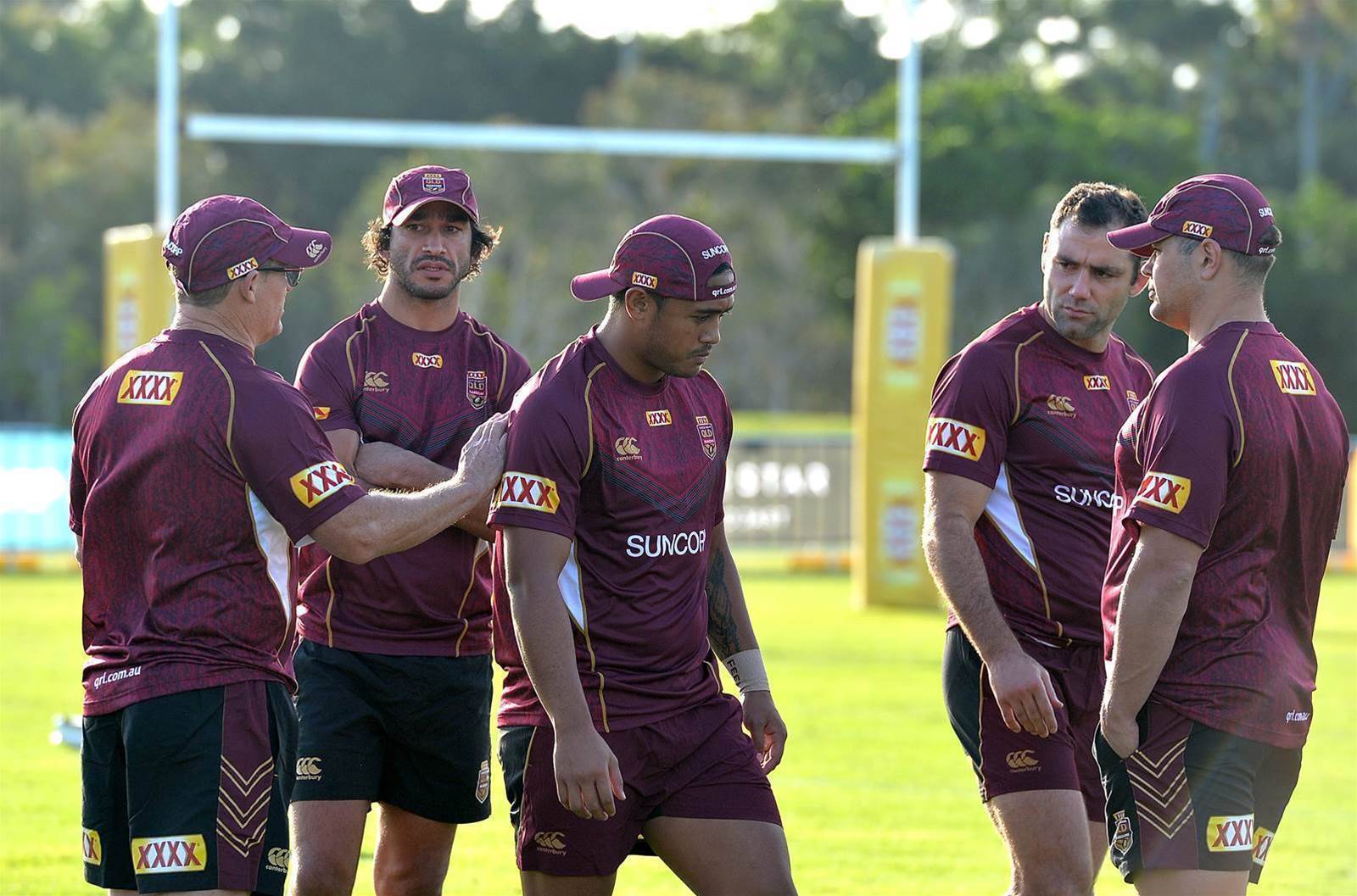 "With all due respect, I think if Jonathan was out there tonight, the score line might have been a little bit closer," the Maroons coach said.

"I'm not sure about John (for game two). We knew he wouldn't be fit enough for this game, and he'll have to get back to his club doctors and see where they're at with him. Obviously we're hopeful of getting him for game two, but that's an unknown.”

However, Blues coach Laurie Daley seems to think that’s all mind games from his opposite number Walters and is sure JT will definitely play in game two. And he knows that will make Queensland a completely different proposition following an unusually poor display on Wednesday evening.

“They certainly weren’t at their best and I think we caught Queensland on an off night,” Daley said of his rivals.

“When we come back into camp, we will have to work ­ really hard. Queensland will have Thurston back. I don’t know what they are going to do with Billy (Slater) but if Billy comes back into the side along with JT, they will be a different team.

“They are at their dangerous, desperate best when they hit adversity. Losing JT obviously disrupted them. They will come back harder and our guys will need to get ready for that.”