He may have retired today – but Greg Inglis’s decision to sign for a Sydney club back in 2010 meant NSW-based fans could finally cheer on one of the modern, all-time great Queenslanders week in, week out.

For decade upon decade since rugby league’s arrival, Sydney had been spoilt when it came to all-time greats strutting their stuff on local fields. Pick up any “best of” book, visit any website which honours the game’s past and there you’ll find them. Countless Dragons, Roosters, Rabbitohs. All-time greats. Most of them born in Sydney. Raised in Sydney. You can still shout many of them a beer at your Sydney local even today.

But as the State of Origin paradigm shifted, and produced that outrageously successful “steak” team which terrorised NSW and its fans for over a decade, it meant most of the new “all-time greats” were based in other cities, in other states. Smith, Cronk, Slater, Thurston … go through the squad. Sure, we could watch them on TV each week, but outside of Origin, Sydney-based fans had to wait for a Melbourne Storm, Brisbane Broncos or North Queensland Cowboys away game if they wanted to see these superstars with their own eyes. Even Joey Johns was from Newcastle ...

This isn’t about “boo hoo, poor Sydney fans, you missed out”. This was just the new normal. All well and good. Things change. 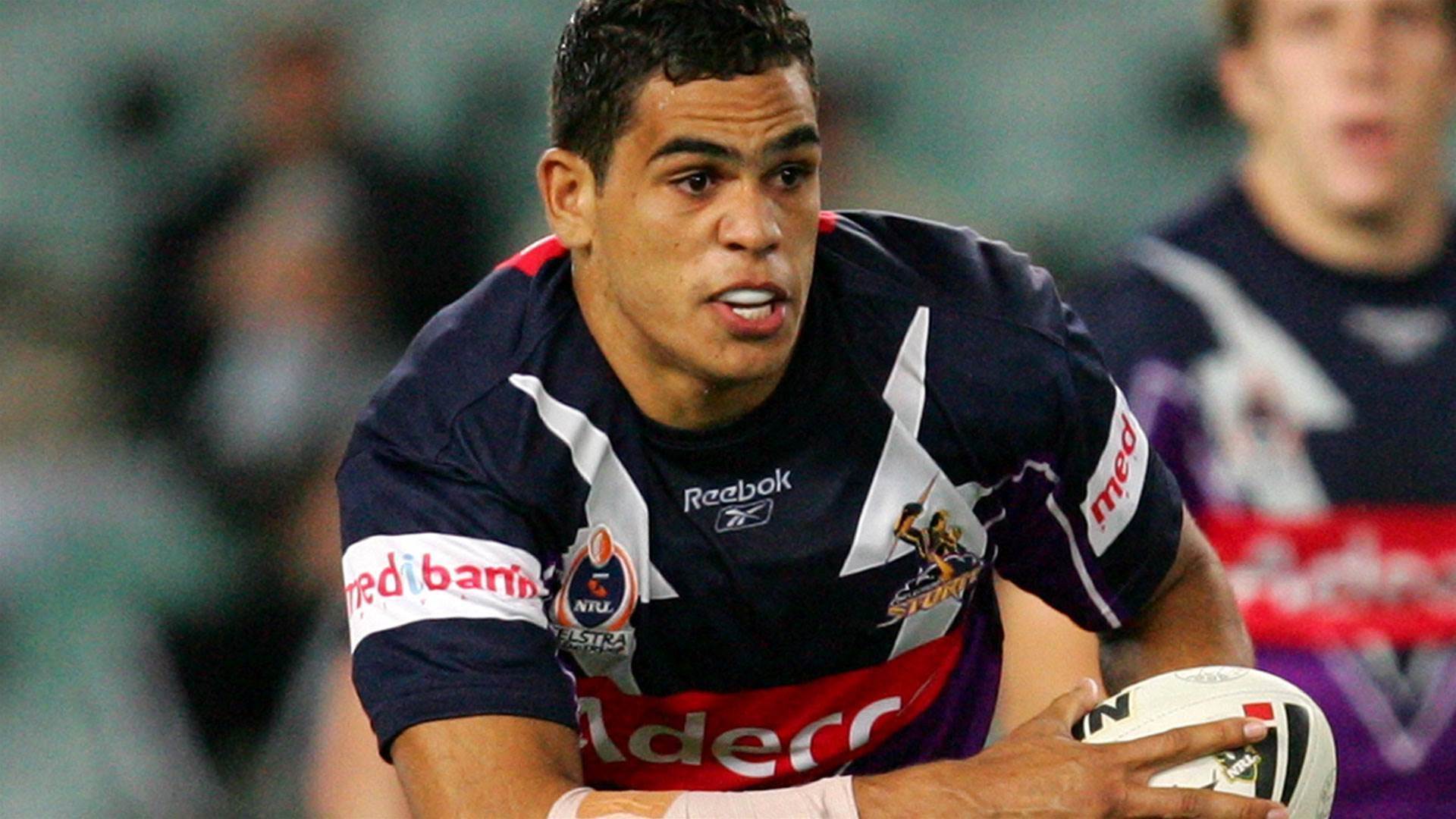 A young Greg Inglis in action for the Melbourne Storm back in 2005. (Photo by Getty Images)

I still remember the excitement generated by the whispers, then rumblings, about Greg Inglis being in talks with a Sydney club; that one of the famous “Big Four” Maroon Origin superstars might be headed to the Harbour City. Whether you loved or hated – or were indifferent to – South Sydney, as a Sydney-sider you were just excited at the prospect of being able to jump in the car or board a train and go and watch one of the greatest players of all time, basically any weekend you wanted to. Just like they did in the olden days …

Fellow Queensland legend in the making Cooper Cronk has since followed suit with his move to the Sydney Roosters, but Inglis’ arrival heralded something we weren’t used to down here. A Maroons great switching cities. Actually choosing Sydney. Enemy Territory.

Inglis signed on with Souths in 2010, agreeing to a three-year stint with the Redfern-based club after looking like being signed and sealed with the Broncos. Reports at the time had his Brisbane deal valued at $1.2 million. It shocked plenty that he’d suddenly changed his career course. Google it; even Storm team-mate Cameron Smith was caught off-guard by the announcement after being so sure Inglis was headed to Brisbane instead of Sydney. 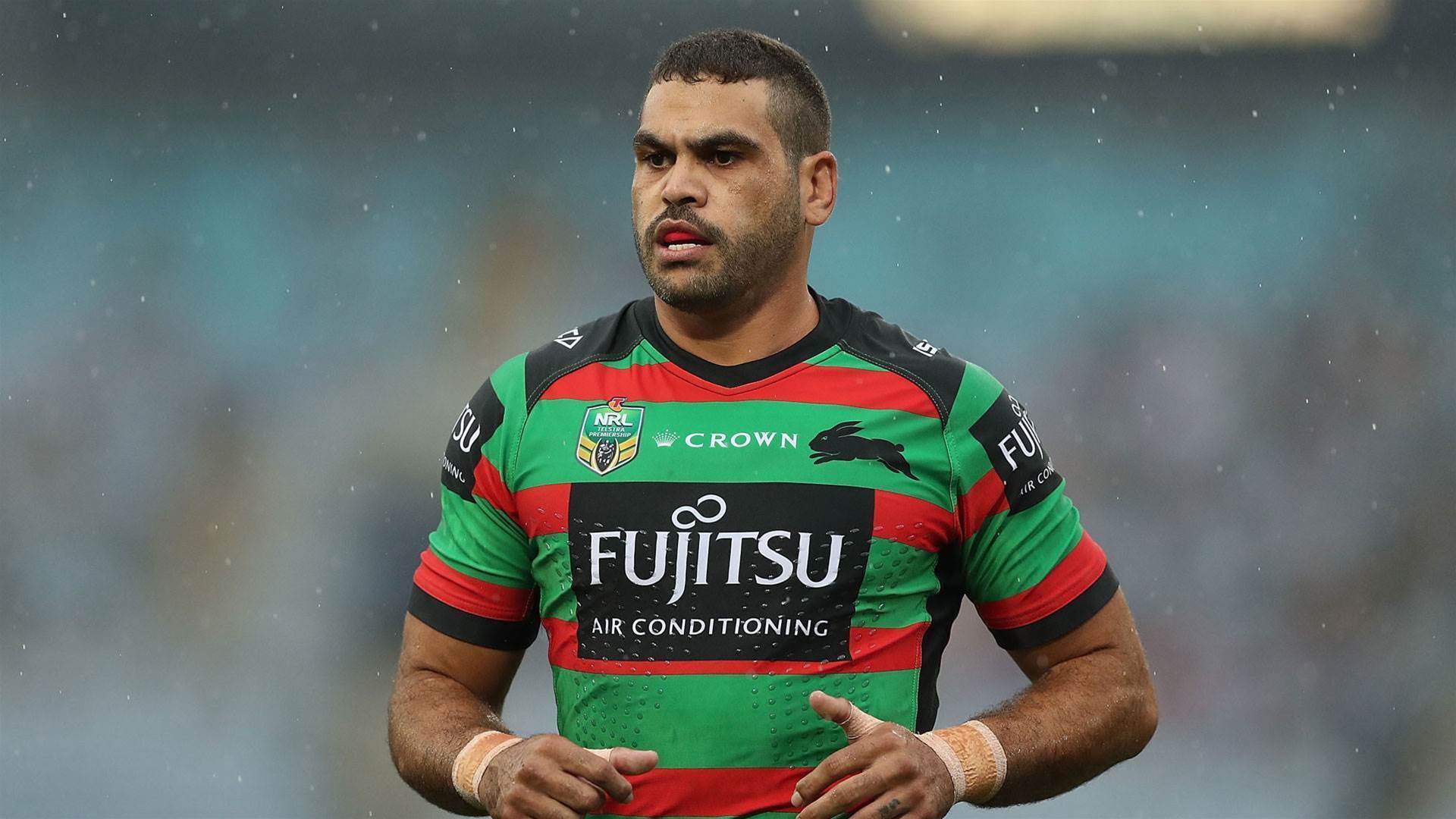 Inglis was just 23 when he signed with the Bunnies, but even back then it already felt like he’d been dominating on the game’s elite stage for many years. And he had. After debuting with the Storm back in 2005, he’d already made 13 blockbusting Origin appearances for Queensland and had played 15 times for his country. We all knew this bloke was going to be one of the greats.

The line was “once he fills out a bit” … And that’s what happened. He grew into an even-more destructive force with the ball than he was when he was a youngster. His highlight reels are mesmerising. Look one up. No wonder his almost-official tag-line is “Future Immortal”.

Inglis wasn’t just great because he was physically big, either. Unlike so many “giant” players before him, he squeezed every single molecule of advantage he could out of his frame. Travelling at the speed Inglis did made him unstoppable. But then, a lot of the time defenders didn’t have to worry about being trampled over; he ran at spaces, out-pacing his opposites time and again. He was quick behind the ears on the field, too. Knew how the game worked, knew where his fellow “Future Immortals” would be serving it up to him. Knew they knew what they were doing, too.

It was all great to watch, even for Sydney-siders, even in Origin. We’re all grown-up about it now. Yes, there was a dynasty, yes it belonged to the other team, but we all appreciated the greatness of it. That’s why Inglis’ arrival into Sydney to play club footy back then was such an awesome thing. And why it’s so good he’ll be sticking around.