The quest to break the two-hour barrier in the marathon now has a time and place. But it won’t happen in an actual, you know, marathon.

The attempt on the sub-two-hour has been a wholly-owned project of Nike, which has set up Olympic champion Eliud Kipchoge, Lelisa Desisa and Zersenay Tadese on the Monza auto racing track to surpass the low time over the 42.195km, currently down to Dennis Kimetto’s 2:02:57 in Berlin in 2014.

Nike has described the effort as a “moonshot”, and has devoted all manner of technical resource, down to the temperature of Monza’s asphalt, to this run. It was also lost on nobody that Nike timed it to coincide near the 63-year anniversary of Sir Roger Bannister’s iconic breaking of the four-minute mile.

The course has been ratified by the IAAF, athletics’ sanctioning body, but any record mark will not be sanctioned. Nike has resorted to saying that a sub-two hour effort will inspire runners by showing that it’s possible.

More than a few observers have noted how unseemly that an iconic mark could fall in what is effectively a shoe company promotion. It should be a thrilling competitive spectacle, set against backdrops across the globe, in pursuit of an iconic mark of human achievement. But the way the marathon world works, that wasn’t likely to happen.

Australian marathon legend Rob de Castella laments the commercial imperatives of the sport, in which top competitors limit themselves to two races a year, and often avoid clashing in the big city events. The type of match-ups, such as de Castella’s noted one against Alberto Salazar in Rotterdam in 1983, no longer occur. 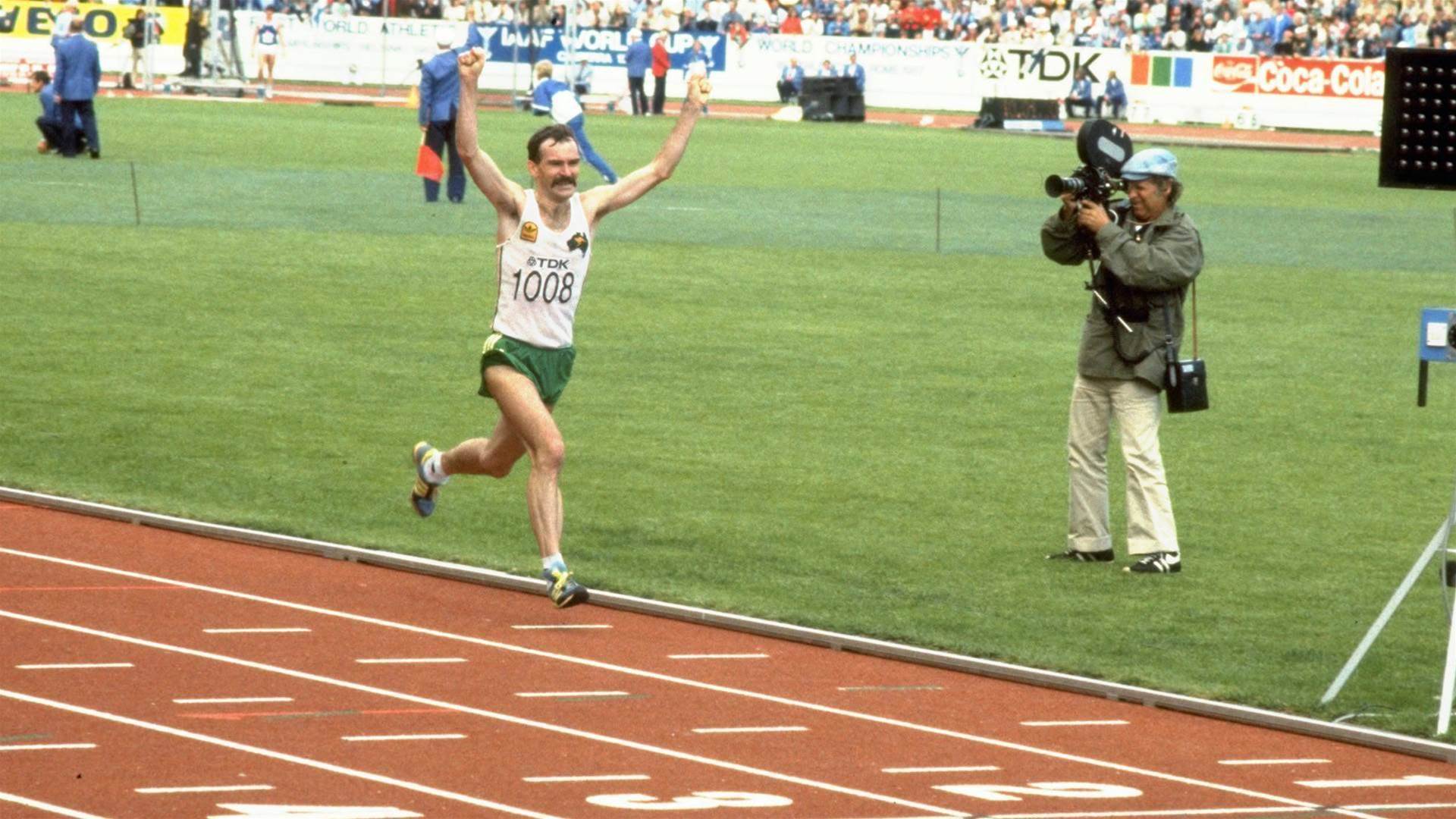 Rob de Castella runs to victory in the 1983 World Championships in Helsinki.

“There’s no doubt that big city marathons, the agents, and the shoe companies – as we’re seeing now – are driving a lot of the scene,” de Castella says. “I feel as though a lot of the runners and their coaches are not having as much control as we did back in my day.”

De Castella, a former holder of the marathon world record (although only recognised retrospectively) at 2:08:18, is nevertheless as intrigued as everyone else by Nike’s project. “I don’t know if it’s something I would have embraced, but it’s a new era of running,” he says.

“You only have to look at the Nitro Series. The entertainment value is so critical, because athletics is competing against every other thing that wants TV time and sponsors’ dollars. And it’s working – they haven’t even run yet, and they’ve got all this promotion and exposure.

“I think so many of the marathon attempts now, in the major city ones, all have pacemakers now. So when you’re an elite runner, it doesn’t matter whether there’s five or 5000 people behind you – you’re just trying to keep up with the pacemaker.”

Incidentally, pacemakers also helped Bannister break the four-minute mile in 1954 – although it was an actual race between the Amateur Athletic Union and Oxford University. 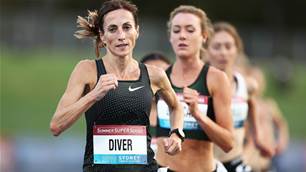 Tokyo on the horizon 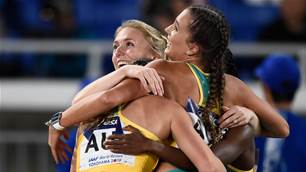 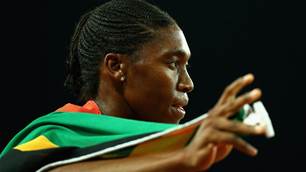