Matthew Glaetzer is on a fast track to a rematch with Brit Jason Kenny, who bested him at this year's World championships 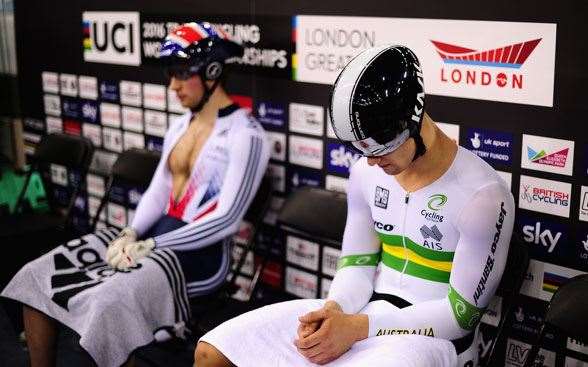 The Ashes on Wheels, the kid vs the legend, the rumble in Rio, for young Commonwealth Games gold medallist Matthew Glaetzer, a possibility of a World Championships rematch against three time British gold medalist Jason Kenny is very much on the cards.

The young Aussie's incredible performances in March's World Championships was handed a cruel reality check as he was outfoxed and tactically beaten by Kenny who clinched the world title. Glaetzer talks about that day as well as his preparations for Rio as one of the gold medal favourites. 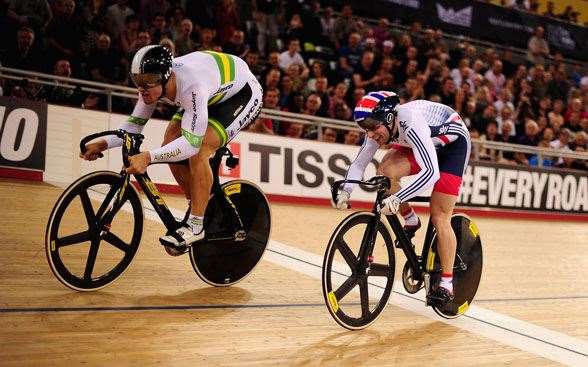 "It was a real surprise that I took the first sprint," he begins. "It was my first [individual] gold medal ride-off at the World Championships, and suddenly the thought that I could win came into my head. I think that mindset distracted me from the execution of my tactics. I made a few mistakes – nothing major, but they don’t need to be huge at that level against the reigning Olympic sprint champion.

"He won the second, and from there I was in absolute bits physically and mentally," Glaetzer continues. "I still came away with silver and learned some great lessons, racing a final in front of a vocal crowd. It was good practice for the Olympics." 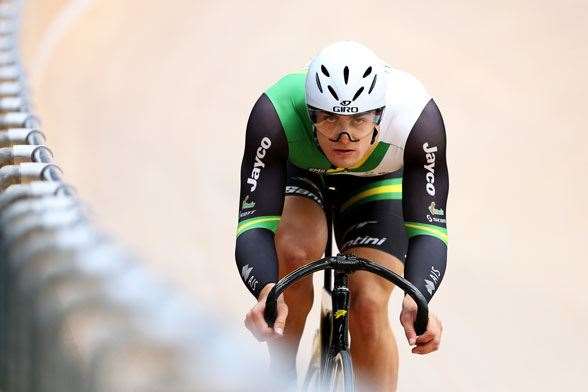 Even as young as 23, Glaetzer is one of the senior members of the Australian sprint squad. With lessons learnt in 2012, Glaetzer turned his fortunes around by going back to Britain in 2014 and winning Commonwealth gold but now he has the Olympics in his sights.

"My focus will be purely on the race plan; just back to basics and making sure I leave everything on the track," Glaetzer says. "Then my legs will do the talking." 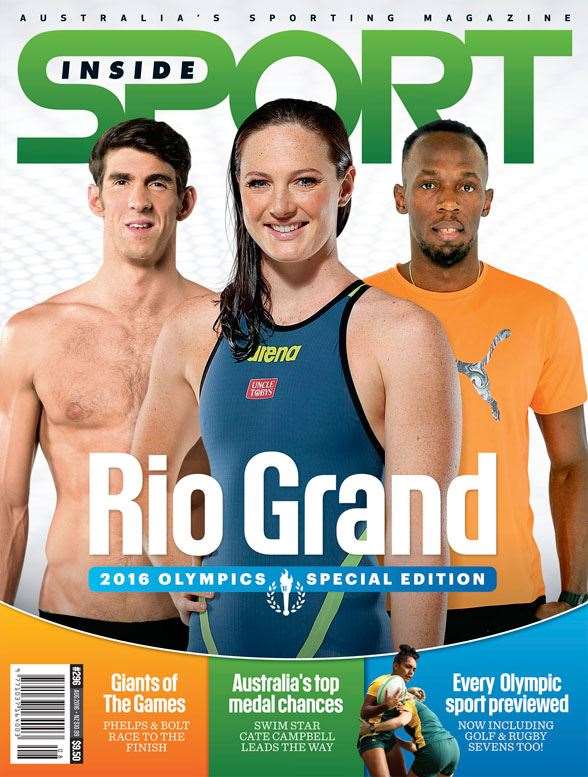