Rugby league, the sport which these days is being “taken over” in Sydney by seemingly every sport known to man and woman, will have another threat to worry about this Sunday afternoon: jousting.

Having previously – and barely - survived visits from European soccer clubs, American College Football and even Major League Baseball, rugby league in western Sydney will be no match for this medieval past-time.

Before rugby league was around, jousting was the biggest form of entertainment from the 12th to the 16th centuries. And with viewers able to relive the spectacle in a special television-first event, the sport appears set to reclaim its lost territory.

The death knell for the 13-man code will arrive this Sunday afternoon, September 25, when Fox Sports transports viewers back to the Middle Ages with the Fox Sports International Jousting Championship broadcast live.

Fox Sports’ Adam Peacock and comedian Adam Spencer will combine from 3.30pm EST to host the tournament, while Brenton Speed calls the action. Texan jousting guru Steve Hemphill will be on hand to offer expert analysis throughout the championship.

As was common practice throughout the Middle Ages, the armour-clad knights will be led onto the arena by their squire and will be introduced by the herald, before thundering towards each other in full flight on horseback, armed with long, wooden, steel-tipped lances aimed towards their opponent.

There will be plenty of entertainment as the jousters attempt to break their lance on their opponent’s shoulder guard, de-horse him and send him flying to the ground.

Over 15,000 fans are expected to pack out Sydney’s St Ives Showground to cheer on the world’s best jousters from across Europe, Australia and New Zealand. The heavies walking the corridors at Rugby League Central should be very worried because this crowd figure is higher than some NRL matches. With no NRL games scheduled for this Sunday afternoon in Sydney, this will be a massive free kick to jousting. 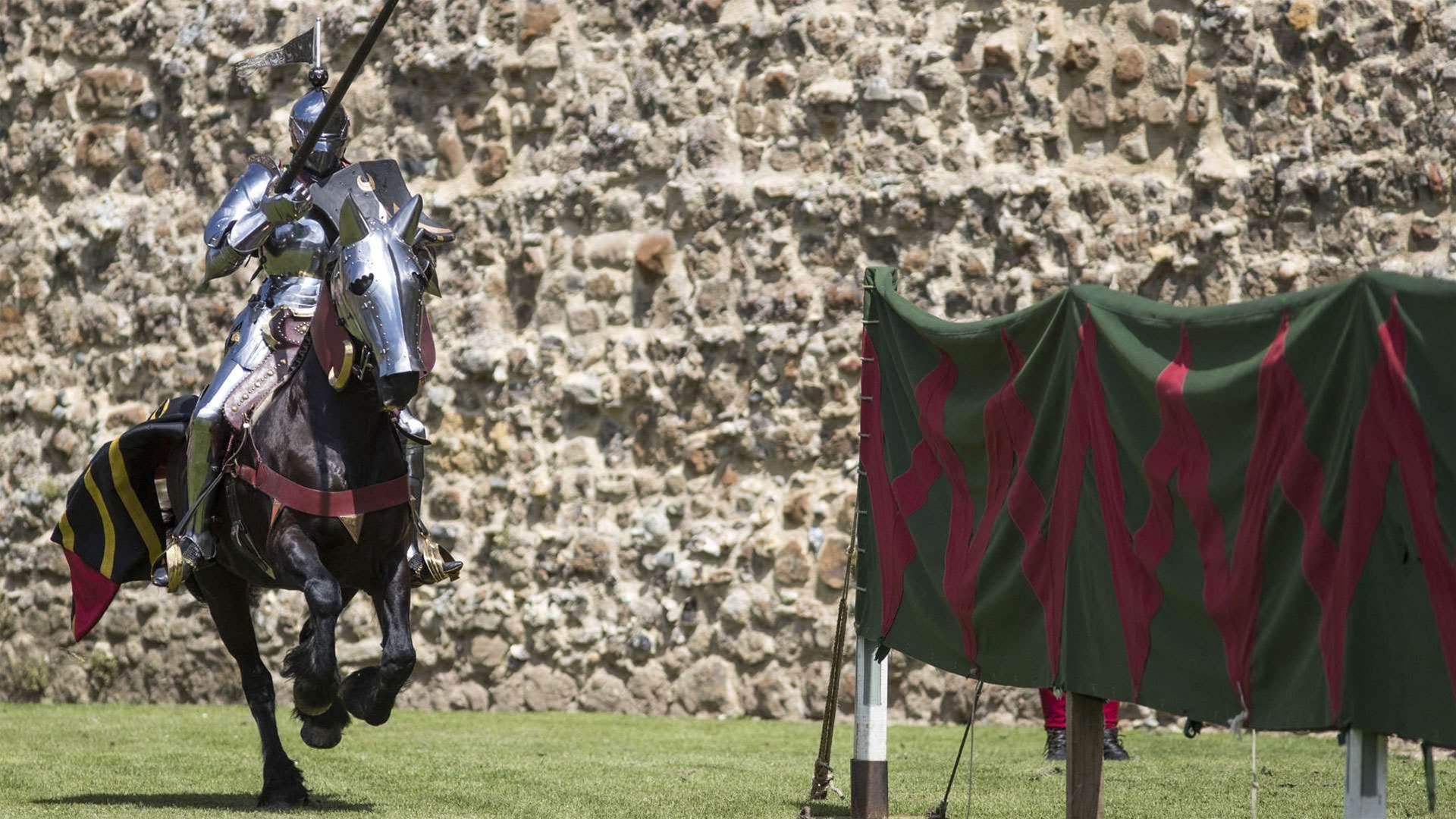 For the past few months development staff from the jousting federation (yeah, that will do) have been busy visiting schools across the rugby league stronghold of Sydney’s western suburbs. And sure enough, from Penrith to Camperdown, jousting is all kids talk about these days. According to many school teachers, youngsters have already forgotten Matt Moylan and Mitchell Moses: it’s all “jousting this and jousting that” when it comes to discussion in the playgrounds.

One former rugby league legend has repeatedly stated his fears for rugby league, noticing that “every time you turn around out in western Sydney there’s another jousting arena being built”.

Mums and dads have already started taking their kids out of rugby league, preferring the safety and sanctity of a jousting battle. As well, parents have been constantly remarking about what fine role models jousters are. They include Australia’s Rod Walker, Phillip Leitch and Luke Binks, Simon Tennant and Jess Smith from New Zealand, and Ivar Mauritz-Hansen and Arne Koets from The Netherlands.