Fourteen years ago,12 players in arguably one of the most dominant Australian Test cricket sides ever comprehensively beat Pakistan 3-0 in a test series played away from home.

Australia famously won the 2nd Test by an innings and 198 runs, keeping Pakistan’s innings totals at 59 and 53. As Australia’s current cricketing form slumps, maybe some of these players should re-join the squad…

With this year's First Test against Pakistan about to start at The Gabba in Brisbane on Thursday, Joshua Mayne takes a look at where the Class of 2002 are today.

The opening batsman for all three Tests in this series, Justin Langer managed a high score of 72 in the first innings of the first test, with comparatively poor performances at the crease for the remainder of the series.

Now 46 years old, he is seen as one of Australia’s best batsmen during the noughties (00s), with an average of 45.27. His consistency made him a desirable pick for selectors.

Langer is currently the Head Coach of the Western Australian Test side and the Perth Scorchers. He also spends time in his role of a father to four children. A born and raised Perth boy, it seems that Langer is looking for a long-term future in Western Australia. 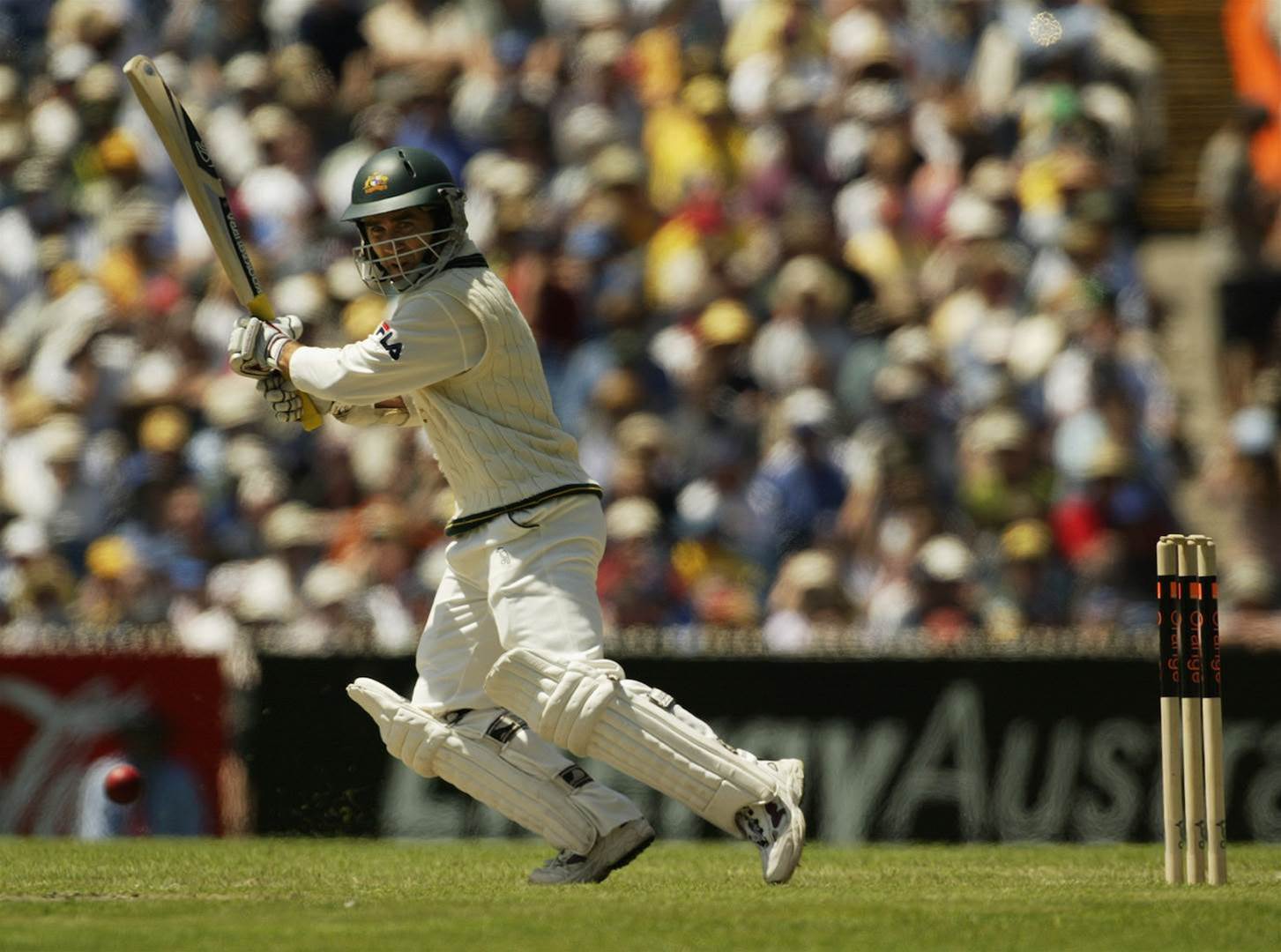 The 45 year old may be well known for scoring the highest Test total by an Australian (380), but he was also an important part of the Australian side for a number of years, without taking all of the limelight that comes from a high score. Hayden was characterised by his brilliant strength when hitting the ball.

On his website, he now describes himself as a man, a cook, a speaker, a cricketer, a businessman and as someone who gives back.

Matthew Hayden has also been spending some time as a guest on radio stations, well known for his outburst on Triple M’s ‘Deadset Legends’ program, where he labelled the recent Australian performance against Sri Lanka in August as “absolute horse s***”. Harsh but fair...! 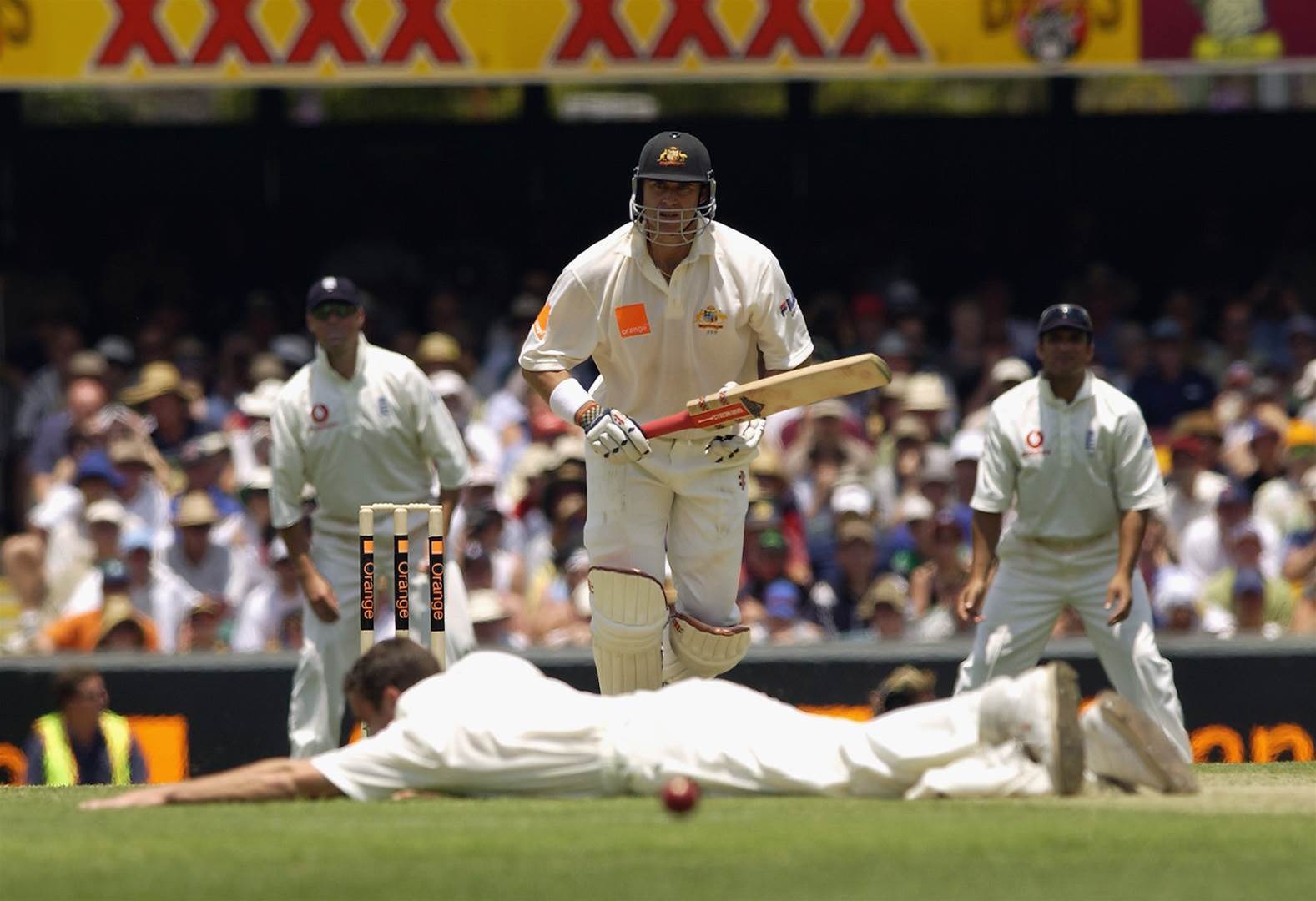 A proudly born and raised Tasmanian, Ponting, now 41, is Australia’s second most successful run maker, sitting below Sir Donald Bradman. Ponting had a great run of form during this series against Pakistan, making a total of 342, averaging a sensational 85.5 runs per inning.

Currently, one his main focuses in life is his charity, the Ponting Foundation. Its aim is to be “dedicated to doing everything possible to help young Australians and their families beat cancer".

However, you’re probably most likely to see Ponting on your television screen, either as a commentator for the Big Bash League or, even more likely in an advert, whether it is for Swisse, Crownbet Rewards or whoever wants him as the face of their brand.

He recently left his coaching role with the Mumbai Indians, possibly opening up an opportunity to coach the Australian team. 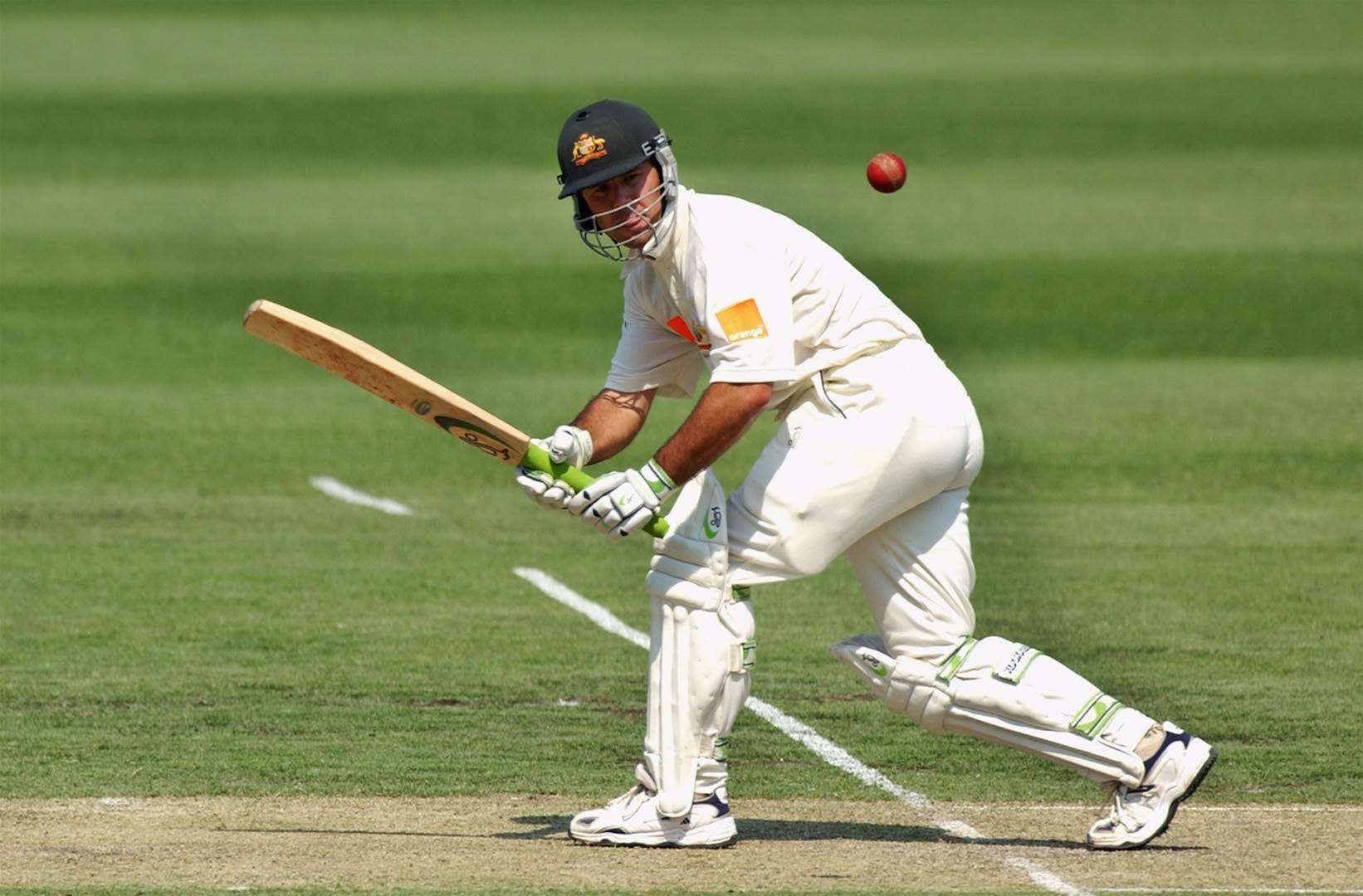 Described by Sir Donald Bradman as “...the most elegant and graceful cricketer of the modern era,” it’s fair to say that Mark Waugh was more than a good cricketer. He fought hard, but played so charmingly.

The 2002 series against Pakistan was not Waugh’s best, but with the opposition scoring so few runs, he didn’t have to put in a perfect performance.

Waugh is currently a selector for the Australian Test side, a job that hasn't been envied by many in the past few weeks. He is also an inspirational speaker and occasional panelist on Fox Sports. 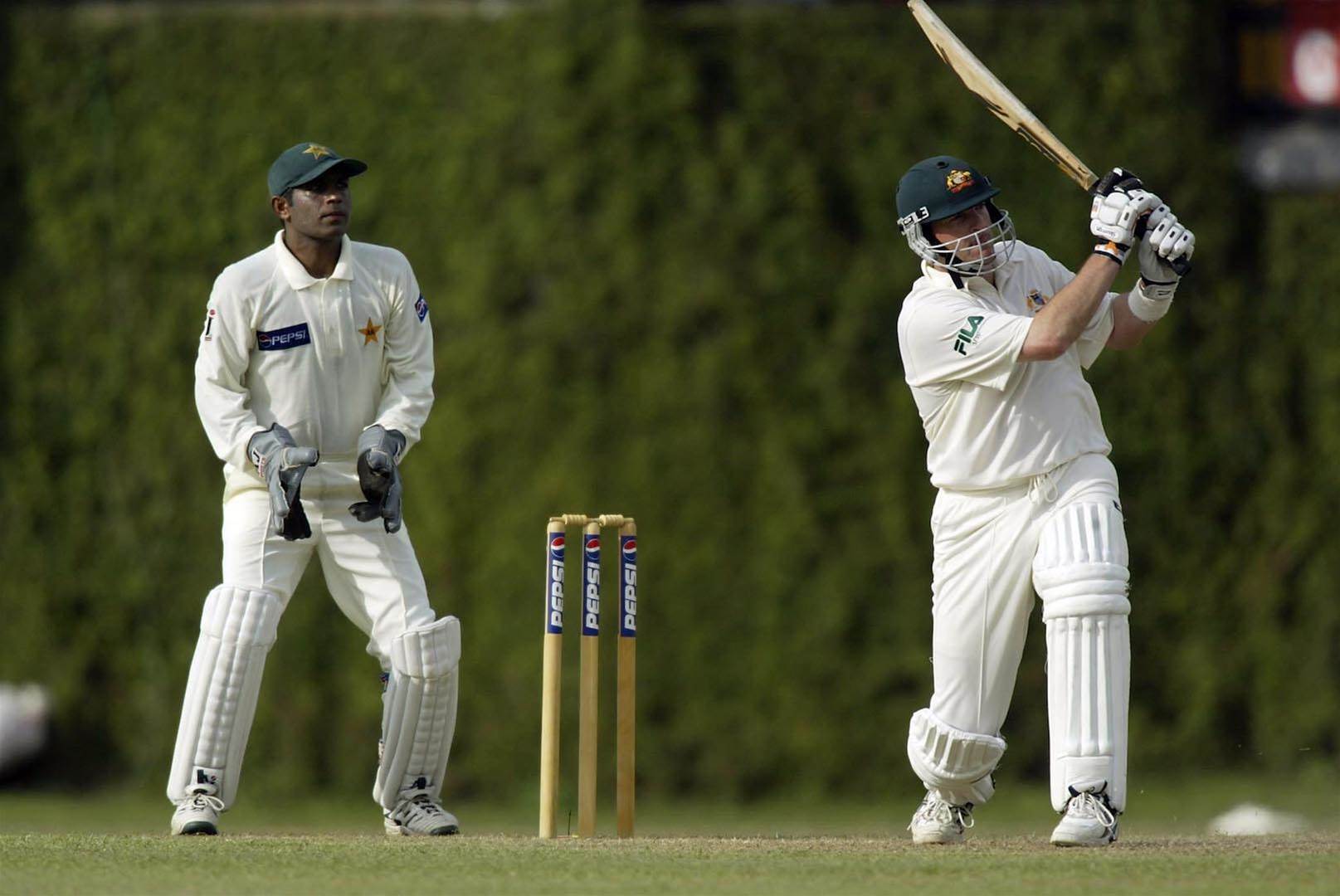