Think back to 12 months ago: a Lakers franchise in a historic five year swoon had just signed a top three all-time player in James.

The Lakers' young core of Lonzo Ball, Brandon Ingram, Kyle Kuzma and Josh Hart were set to continue their development & become the Royal Guard to the Lakers new King.

Catch all the NBA action on Kayo Sports - and grab a two week free trial by clicking here!

They were helmed by a bright young coach in long-time former Lakers player Luke Walton. 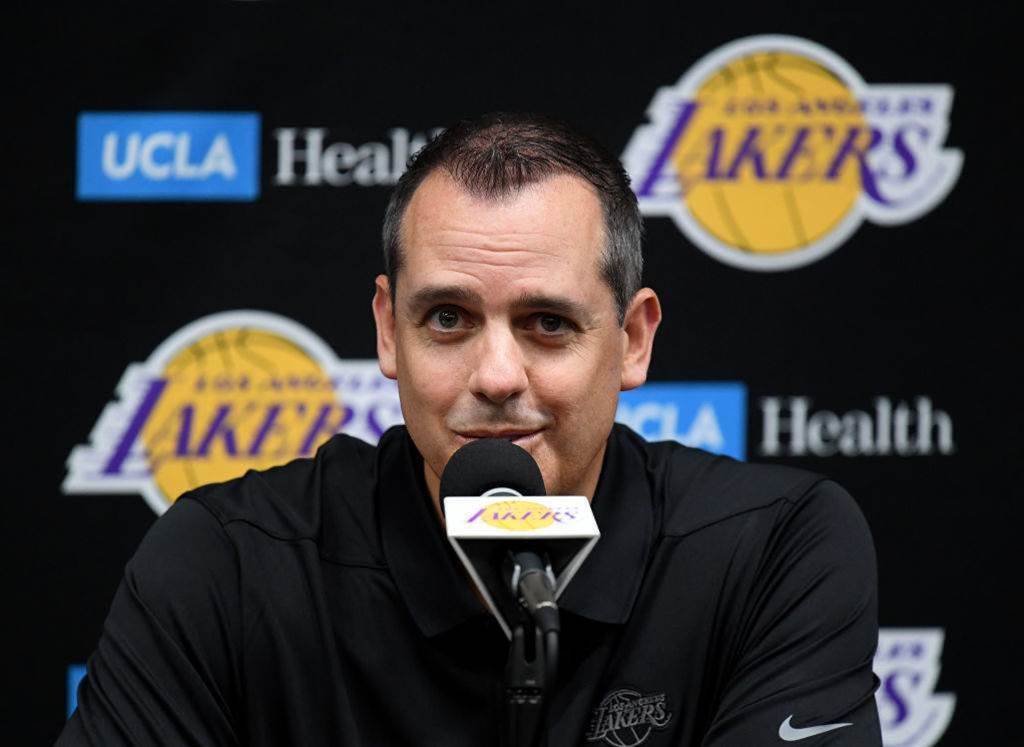 A front office revamp brought in Rob Pelinka – the super agent with strong ties to the franchise through his long representation of Kobe Bryant – and arguably the greatest Laker of all time in Magic Johnson.

The Lakers were BACK BABY and all was right with the NBA world..

Funny how things turn out, sometimes.

The front office fizzled. It turns out that signing a bunch of non-shooters to play with a generational pick and roll play maker wasn't a good idea (who knew!?).

Magic put in office hours that would shame a work experience kid. Walton was let go.

The youngsters, at best, plateaued and were then thrown under the bus by the aborted mid-season trade for then Pelicans star Anthony Davis.

To top it off, LeBron showed us he was human by missing the first significant stretch of time in his 16 seasons, playing a career low 55 games.

On Friday, Pelinka admitted that lessons have been learnt.

He has sought out shooters who can play some defence to compliment LeBron – enter Danny Green, Quinn Cook, Jared Dudley and Avery Bradley.

He wanted a steadier presence on the sidelines, so (after some aborted attempted hires) in comes Vogel, supported by veteran coaches in Jason Kidd and Lionel Hollins.

Pelinka wanted more high level support for the King, finally getting the Davis trade over the line whilst making the development of the bulk of his stuttering your core the Pelicans problem.

With good reason, the Lakers have taken their punches over the past few years. But to his credit Pelinka has identified what didn't work last season and made very definite changes to his team on and off the court.

Heading into the second season of the revolution, the pieces around James appear to be far more logical than last season.

Of course, the beauty of sport means that there is no guarantee that all of this comes together as Pelinka envisions. 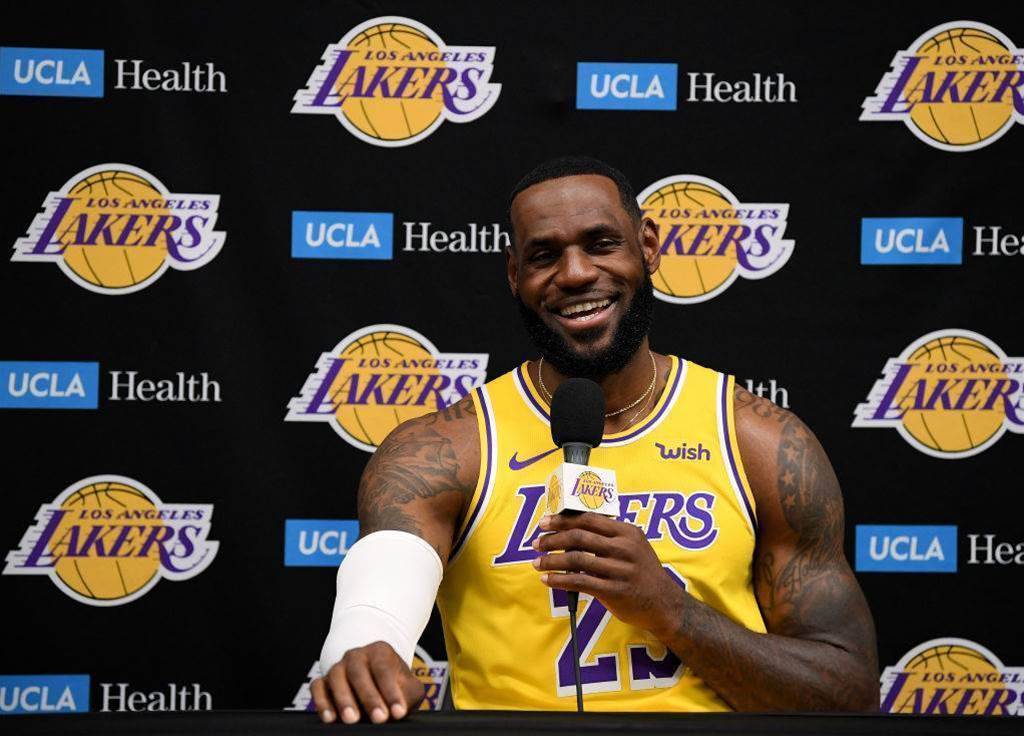 LeBron has played over 56,000 career minutes – there is no guarantee that he'll remain healthy.

Davis has shown improved durability in the past few seasons, but has his own history of bumps and bruises. In any case, Davis hasn't show the ability to carry a team on his own in New Orleans, making James's health vital.

The Lakers have already lost another big name off season addition in DeMarcus Cousins. There are understandable doubts about Dwight Howard's ability to step into that breach.

If Kuzma – another that is already on the trainer's table – doesn't progress, who on this roster is able to step up to create a shot?

MVP talent can paper over a lot of cracks in the NBA and the Lakers have two such talents.

While there are questions to be answered, the Lakers are heading into the new NBA season with a renewed sense of who they are and where they're heading....just like last season.

Catch all the NBA action on Kayo Sports - and grab a two week free trial by clicking here!