Training in a shed before his first ever UFC fight is exactly what Australian mixed martial arts fighter Jake Matthews needed.

Now, after defeating Akbarh Arreola at UFC 193 in Melbourne last November, he is back training. Nick Matthews explains what you need from an MMA gym, and how you can benefit from joining one.

Simple places are the best places to train. That’s Matthew’s line of thought when it comes to gyms to train in for mixed martial arts. “Most gyms will just have mats on the floor to wrestle on, some bags on the wall, and that’s about it. Some super gyms sort of have everything, but it’s not essential.”

When Matthews trained at home in the lead up to his ever fight in the UFC, everything he needed was in his shed. “It’s [the shed] about four-by-six metre- just jigsaw mats on the entire floor, one heavy beanbag hanging up, mats against one wall so we didn’t hurt our heads if we hit it, a couple of dumbbells, and that was it. Just bare minimum.”

His gym was nothing fancy and this was by no means a barrier. It sort of humbles you a bit coming up in a gym like that instead of getting pampered in one of these new gyms that are popping up. 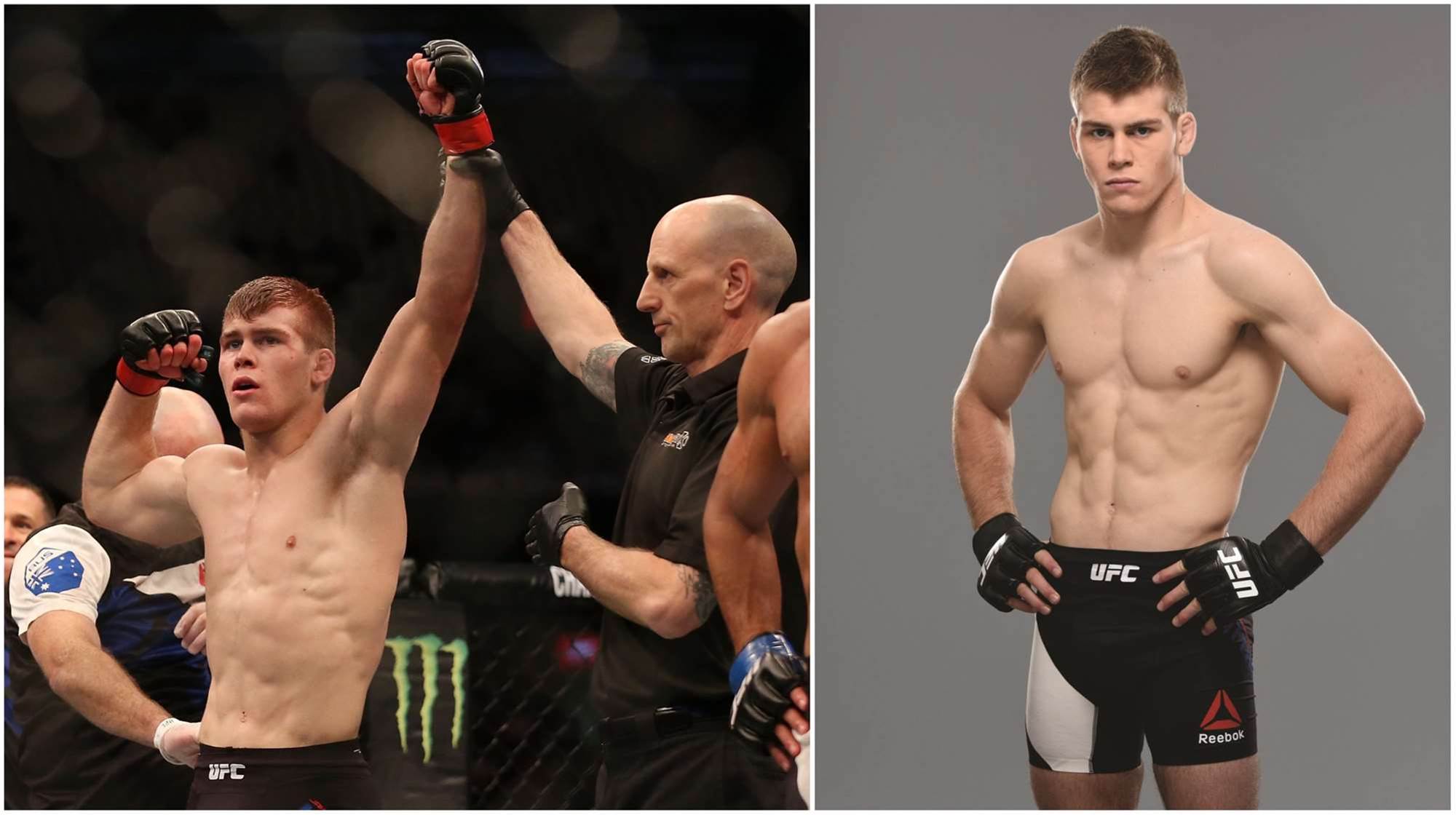 “In your training, you have to find a balance between your conditioning and the more technical elements of the sport. Every session is hard.”

His training involves a mixture of technical work, simulation of real fights such as wrestling and kickbox sparring, and high intensity aerobic work.

“My Dad and I recently opened a gym in Epping (in Melbourne’s north), XLR8 Training Centre. We needed somewhere to bring training partners in for me, and I’ve still got all my coaches, but with that comes overheads and costs, so we run classes there. We’ve got over 100 members now in just over a year, so it’s going really well.”

A variety of people attend the gym including office workers, police officers, tradies, female nurses, young kids and they all come “for the love of it”, says Matthews. “And we’ve got some guys coming up who want to start fighting soon, so we’ve added fighters’ classes in.

Most people who come to the gym are “usually a bit hesitant when they first get there because they don’t know what to expect, but our gym especially has got a really, really friendly environment. The ego doesn’t last long in most martial arts gyms. If anyone comes in with a bit of an ego, either the ego goes or they go.”