McLaren Honda have cancelled their tyre test with Pirelli in the wake of major security concerns following the Brazilian Grand Prix on the weekend.

The two-day test at Interlagos was meant for completing more evaluation work on the 2018 tyres.

However, the test was cancelled by Pirelli and McLaren following a horror weekend for the sport.

Several teams and officials were attacked after leaving the circuit in Brazil, with Mercedes mechanics even held at gunpoint.

There was also a robbery attempt on Pirelli staff on Sunday, with the test cancelled shortly after.

"Following a robbery attempt, neutralized by Pirelli security, on a Pirelli van at the Interlagos circuit last Sunday – after a weekend where similar episodes occurred with other teams – it has been decided to cancel the tyre test planned on Tuesday 14 and Wednesday 15 on the Brazilian circuit with McLaren," Pirelli said in a statement.

"The decision, shared with McLaren, FIA and Formula 1, was made in the interest of the safety of the personnel, both McLaren's and our own, who would have participated in the test."

McLaren added: "We have jointly decided with Pirelli to cancel this week’s tyre test at Interlagos. The safety of our people has always been our top priority, and, given recent events, we felt that it was an unnecessary risk to proceed." 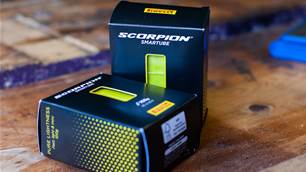 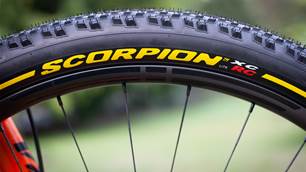