Lewis Hamilton took a significant step closer to a fifth world championship crown with a dominant victory in the Singapore Grand Prix.

At a venue where Hamilton’s Mercedes was expected to struggle for pace, Hamilton was imperious in qualifying to take an unexpected pole position.

From there, he was never challenged, and was only headed during the pitstops.

The stops offered Ferrari and Sebastian Vettel the opportunity to leapfrog Hamilton but a poorly timed strategy not only dropped Vettel from second to third, behind Max Verstappen’s Red Bull, but left the Ferrari driver on softer tyres that had to be nursed through the closing stages.

Vettel remained third till the end, and left Singapore with Hamilton having extended his championship lead to a substantial 40 points.

Hamilton’s Mercedes team-mate Valtteri Bottas took a low-key fourth, ahead of Kimi Raikkonen’s Ferrari and the fast-finishing Daniel Ricciardo. The Australian had opted for a tyre strategy that sacrificed early-race speed for a car that would be fast at the end. But on a street circuit where overtaking is difficult, Ricciardo was ultimately unable to find a way around Raikkonen.

Next round of the World Drivers’ Championship is the Russian Grand Prix on September 30. 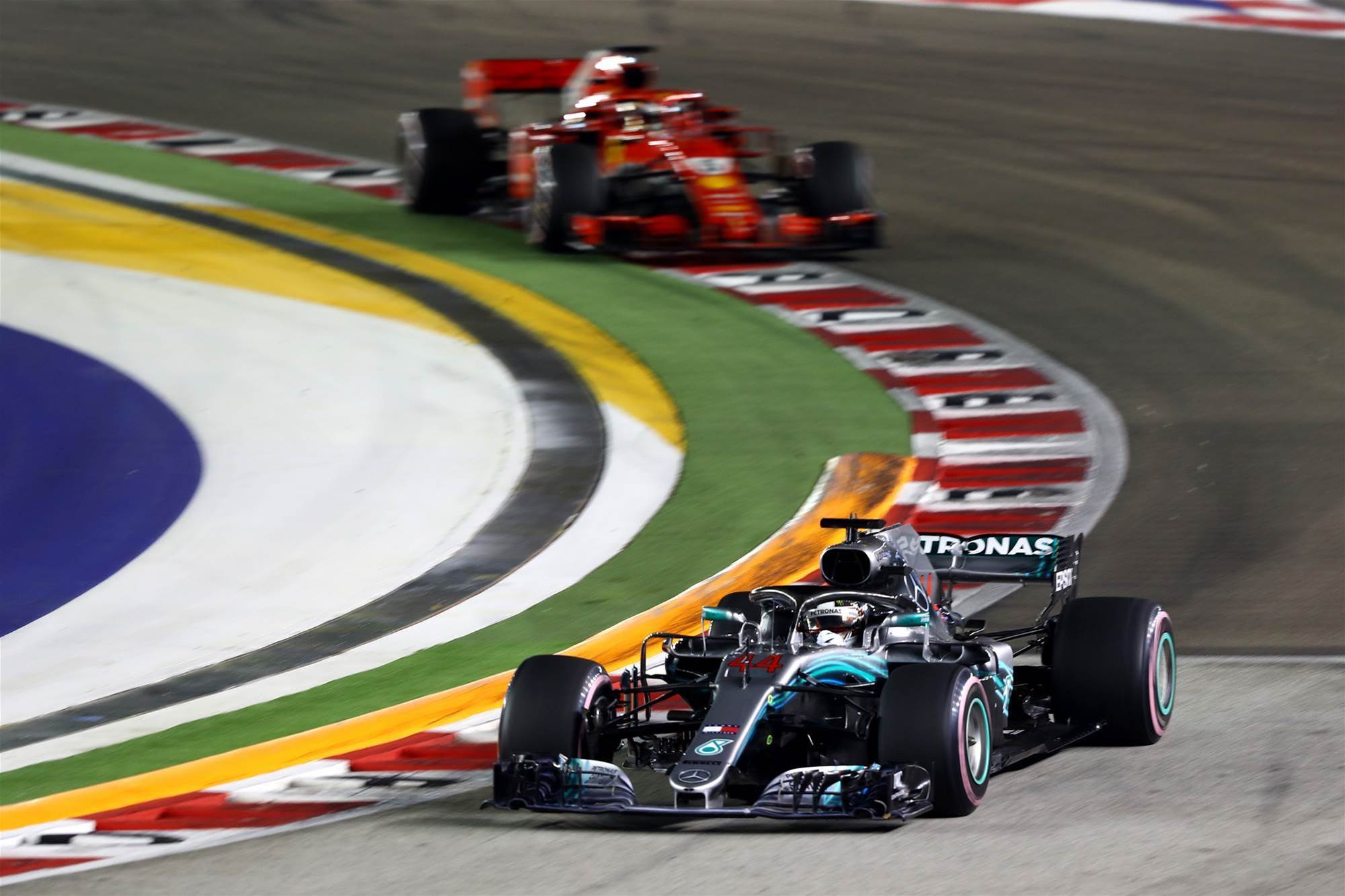 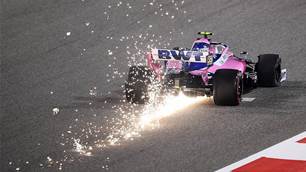 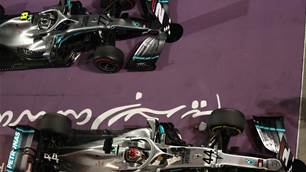