Australia-based fighter Mark Hunt is prepared to lose significant earnings as he pressures the UFC into a major overhaul of its drugs policy.

American Lesnar failed a drug test in the lead-up to their UFC 200 fight as well as on the day of the bout but was allowed to fight.

Hunt lost to Lesnar in July by a unanimous decision.

The New Zealander is hoping to change the rules to state that should a fighter return a positive test, then their purse be given to the clean fighter. 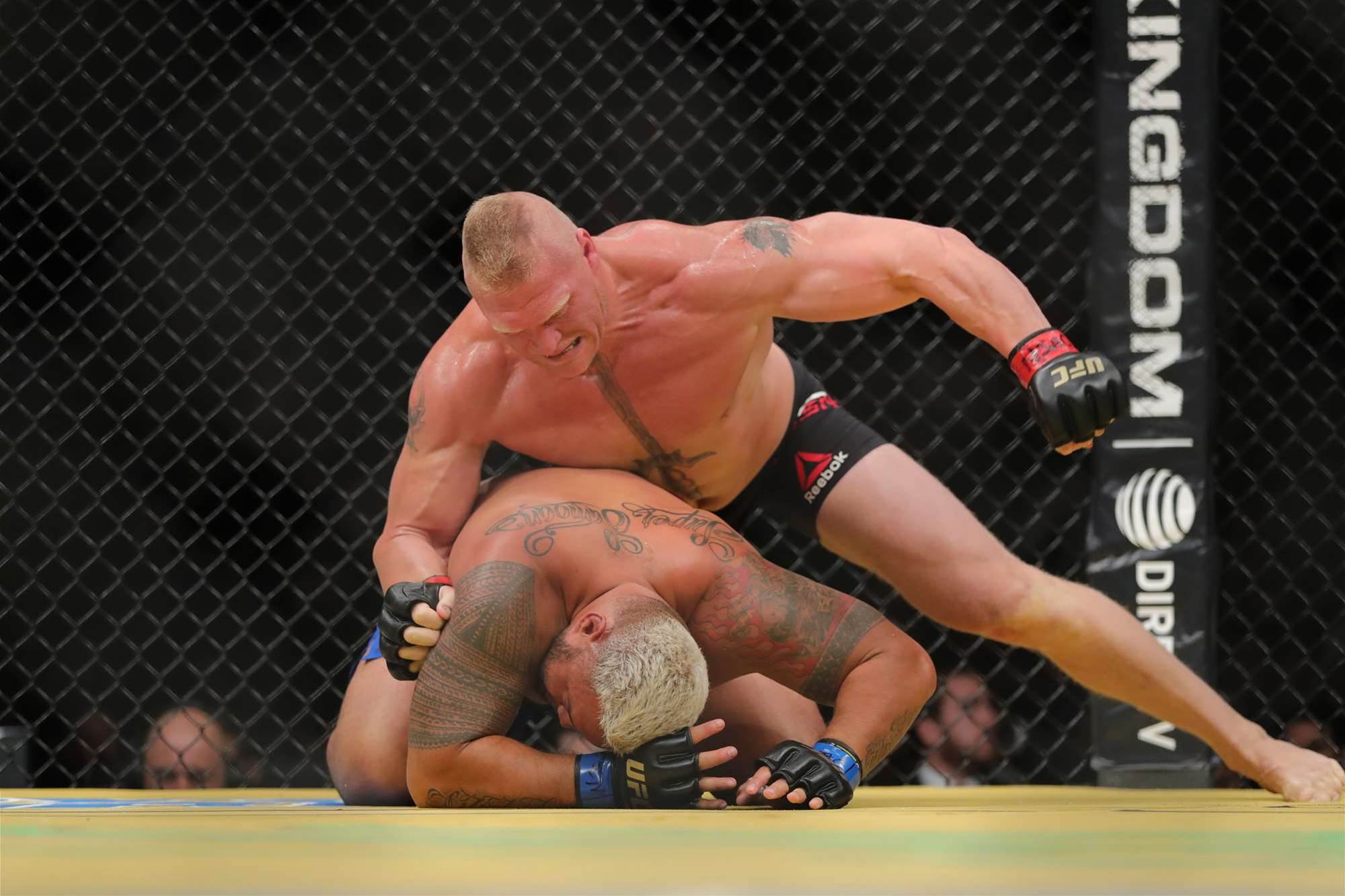 "These cheaters need to be punished."

Hunt said he had missed out on potential earnings due to his stance.

"You think this is about money? I've turned down two fights already," Hunt said.

Lesnar is facing sanction from the US Anti-Doping Authority after being provisionally suspended.

"This is about what's right," Hunt said.

"I don't understand why they (the UFC) don't do something about it."