Australian-based fighter Mark Hunt is suing the UFC for damages after it was revealed his opponent Brock Lesnar beat him while on steroids.

Hunt is seeking Lesnar’s $2.5 million purse, which Lesnar was allowed to keep, plus the pay-per-view earnings made from the UFC 200 event.

Hunt had sought retribution from the UFC but says he has not heard from the MMA company.

"Before the fight, I was assuming he was cheating," Hunt said in the aftermath of his Lesnar fight. 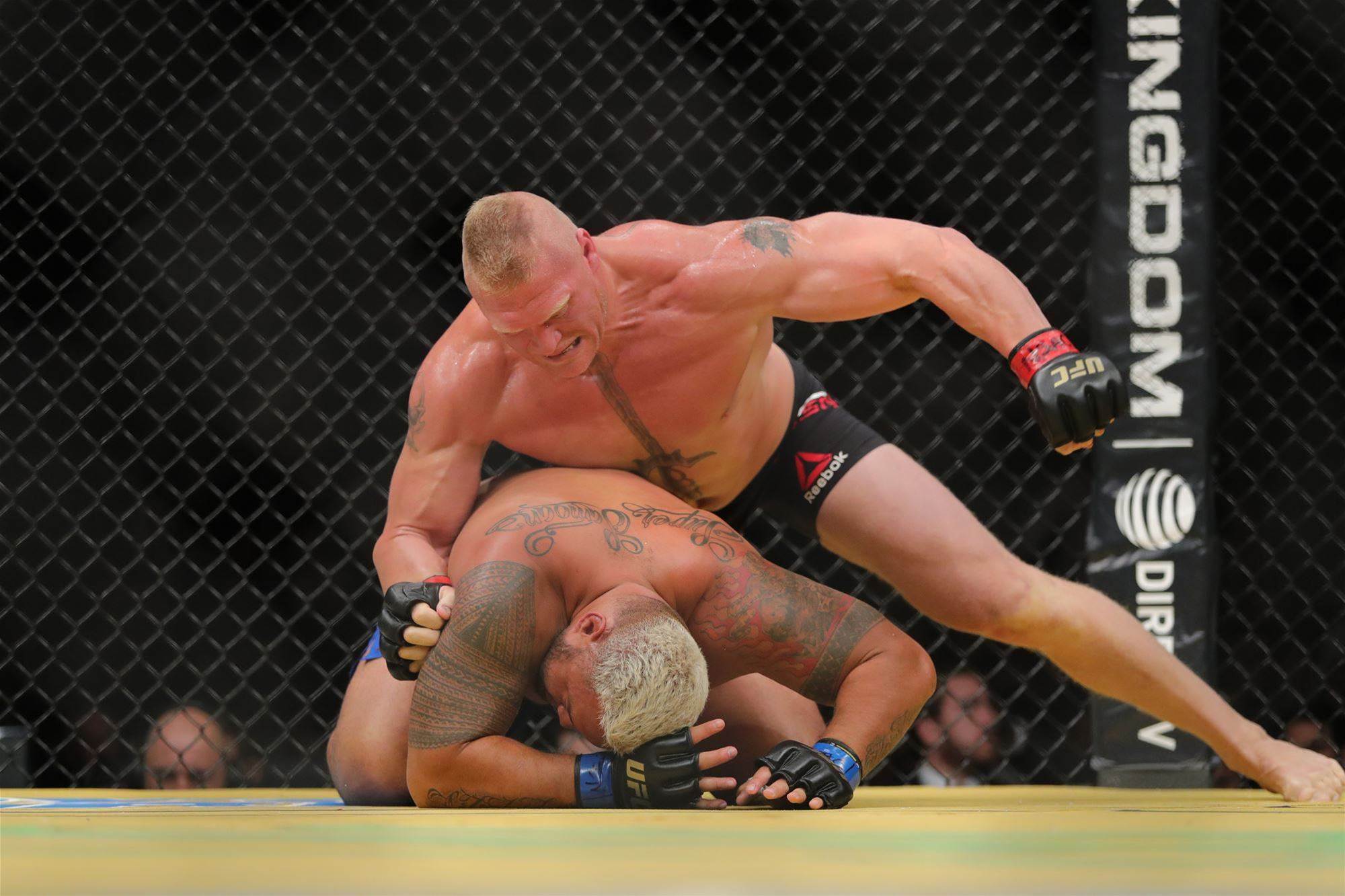 "These guys are cheating and they should be in court for it. [They should] lose all of their money if they're cheating, because if I die in there, who's going to look after my family?

"Dirty, scummy, cheating scum. That's how that monkey won his world title. He didn't do it by doing it clean. He did it by cheating."

Lesnar’s positive drug test marked Hunt’s third opponent in a row to fight while on steroids.