The men of the moment have really come out to play in the August 2017 edition of Australia’s sporting magazine, Inside Sport.

Don’t miss Robert Drane’s cover story, Eating Crow, which focusses on how Eddie Betts and the Adelaide Crows shot to the top of the AFL through the first half of the season, playing a brand of footy that might just be the way forward.

Speaking of megastars, there are none bigger physically or metaphorically in rugby league at the moment than Cronulla Sharks, Kangaroos and Blues hero Andrew Fifita. As we well know, Fifita always makes an impact, both good and bad. Come along with our writer Matt Cleary and walk a mile in Fifita’s very big shoes.

Meanwhile, has there been a bigger moment in Aussie boxing than what’s about to take place at Suncorp Stadium? In Answering The Bell, Jeff Horn explains to our man Luke Dodemaide that he is well aware that to most, he’ll just be the other guy in the ring with Manny Pacquiao. But rest assured, he’ll be ready … 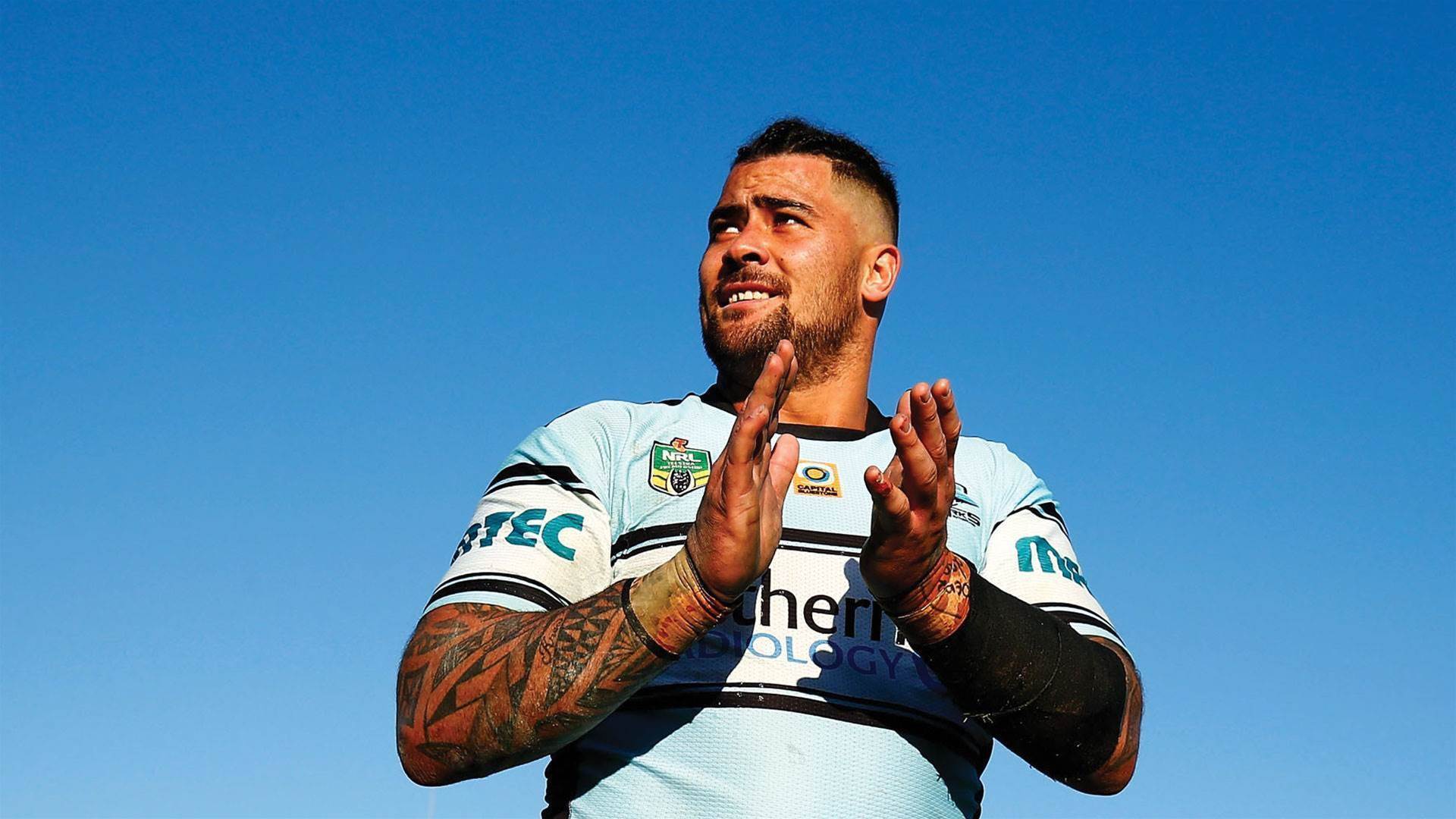 As Kieran Pender describes in Aussie Culture, in just six years, cycling’s Orica-Scott has built itself into one of the nation’s sneaky-great sporting outfits. What’s next on the hit list: to win the Tour de France?

We also ask, via an extract from the newly released book The Captain Class … Do Coaches Matter? Of course they do, but less than you might think for great teams.

In our regular sections, we sit down with one of the true legends of Queensland rugby league, Petero Civoniceva, go one on one with former College Football star Solomon Thomas, and get sailor Jimmy Spithill to relive his finest moment out on the water.

It’s all ahead of you in our August 2017 edition of Inside Sport – ON SALE NOW!