LeBron James has spent most of his career being compared to Michael Jordan but only now has admitted his drive to unseat him as the greatest ever.

The 31-year-old is coming off his third NBA title after leading the Cavaliers to a championship win last season.

And while he potentially still has a lot of time left in the game, James can sense the light of eventual retirement growing brighter.

Jordan won six titles with the Chicago Bulls during an illustrious career that saw him claim two three-peats from 1991-93 and 1996-98, the second of which he earned after a two-year retirement. 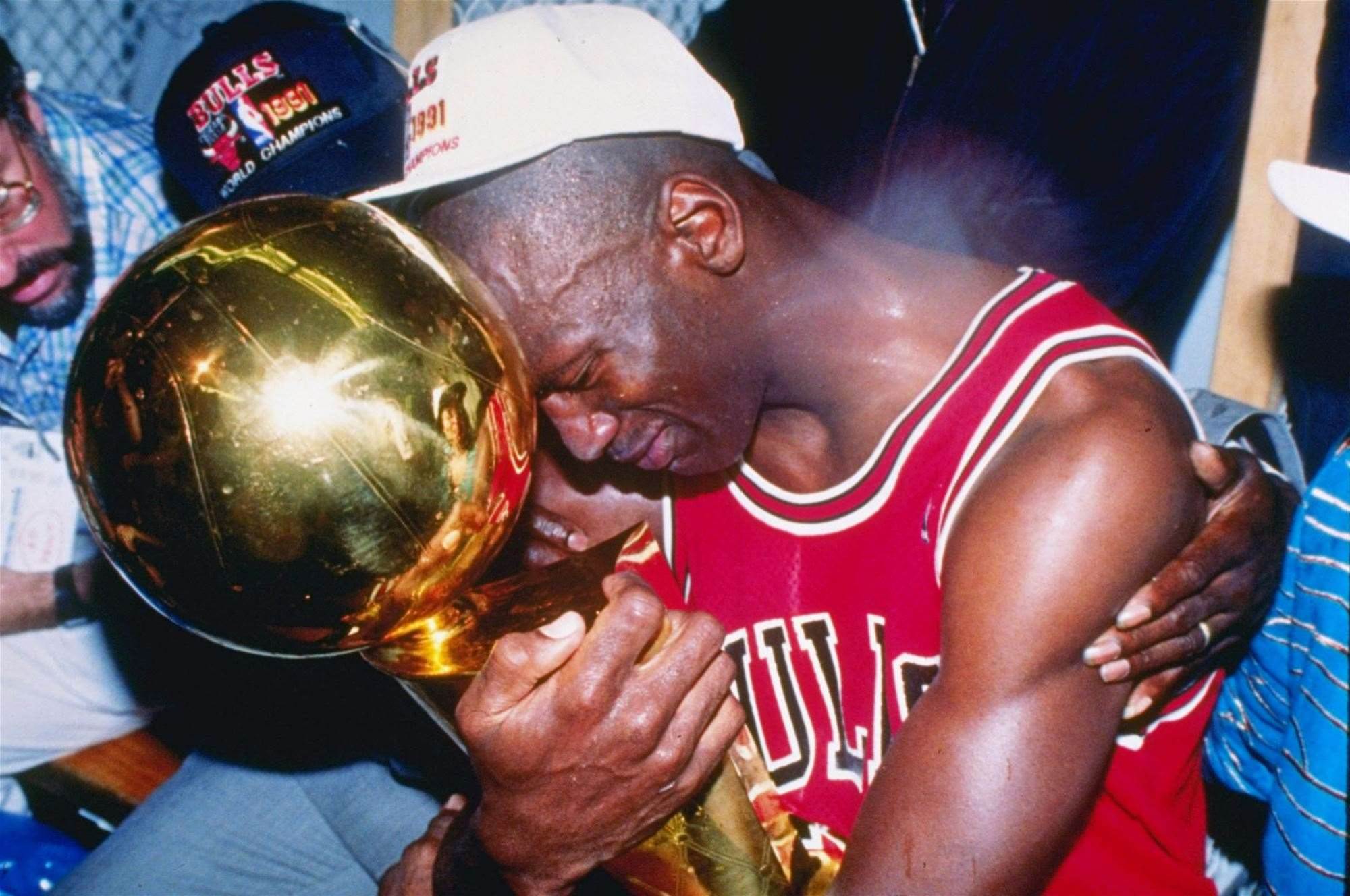 Jordan has long been regarded as the best ever, but eclipsing the 53-year-old’s stature in the game is now a goal James feels comfortable admitting.

“It’s a personal goal,” James told The Associated Press on Monday. “I just never brought it up. It’s my own personal goal to be able to be greater than great. I think that should be everybody’s personal goal.”

“So that’s always been my personal goal, to use the motivation he gave me as a kid and I’ll use it as motivation now as well that I want to get to where he is. That’s never changed.”