Ben Hunt has been selected ahead of Daly Cherry-Evans to replace Johnathan Thurston in Queensland’s squad for Origin III.

Cherry-Evans has been in great form for Manly Sea Eagles this season, but has been overlooked - with coach Kevin Walters opting for Hunt instead. 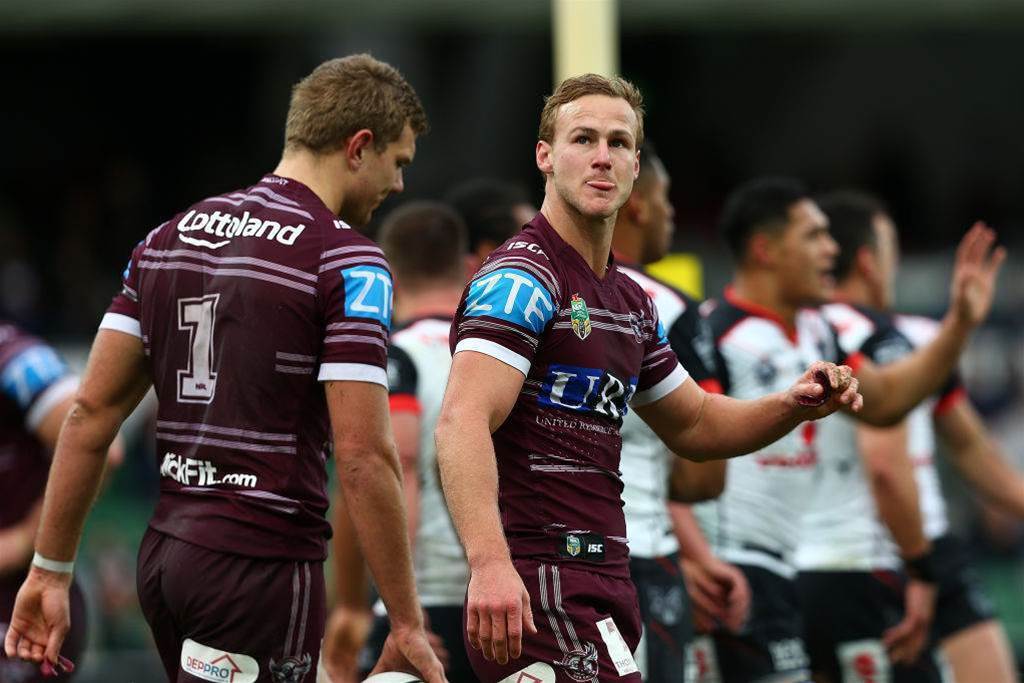 Walters was forced to make a change with Thurston ruled out for the season following a shoulder operation that came just days after he kicked the winning points in a thrilling 18-16 victory in Game Two.

The Queensland coach has confirmed that Hunt will start the game on the interchange bench, but will not announce his new partnership at five-eighth and centre until a squad meeting on Monday evening.

Also coming into the Maroons squad for the Game Three decider at Suncorp is Cameron Munster, who is named in place of Darius Boyd who has a broken finger.

Queensland go into the July 12 blockbuster on a high after recovering from a 10-point half-time deficit to beat New South Wales in Sydney last time.

New South Wales earlier named their squad for Game Three, sticking with the same group that won the first clash in thrilling style before throwing away the chance of sealing the series in Game Two.