Floyd Mayweather is willing Conor McGregor to step in the ring with him as the proposed mega fight continues to gain momentum.

Mayweather detailed his wish to face the MMA superstar in an interview with Showtime at the weekend saying it is time to put pen to paper to make it happen.

McGregor has been baiting the boxing great for a year now with Mayweather giving the world champion props as a genuine threat.

One of @FloydMayweather's birthday wishes? A possible matchup with @TheNotoriousMMA. pic.twitter.com/qRjHmUyBtY

The Irishman is taller and has a bigger reach, however, experts give the 28-year-old little hope of troubling Mayweather.

“I’m here to say today, 2-24 on my (40th) birthday, they keep throwing the Conor McGregor name out there. Conor McGregor, like I said before, I’m here let’s make it happen,” Mayweather said. 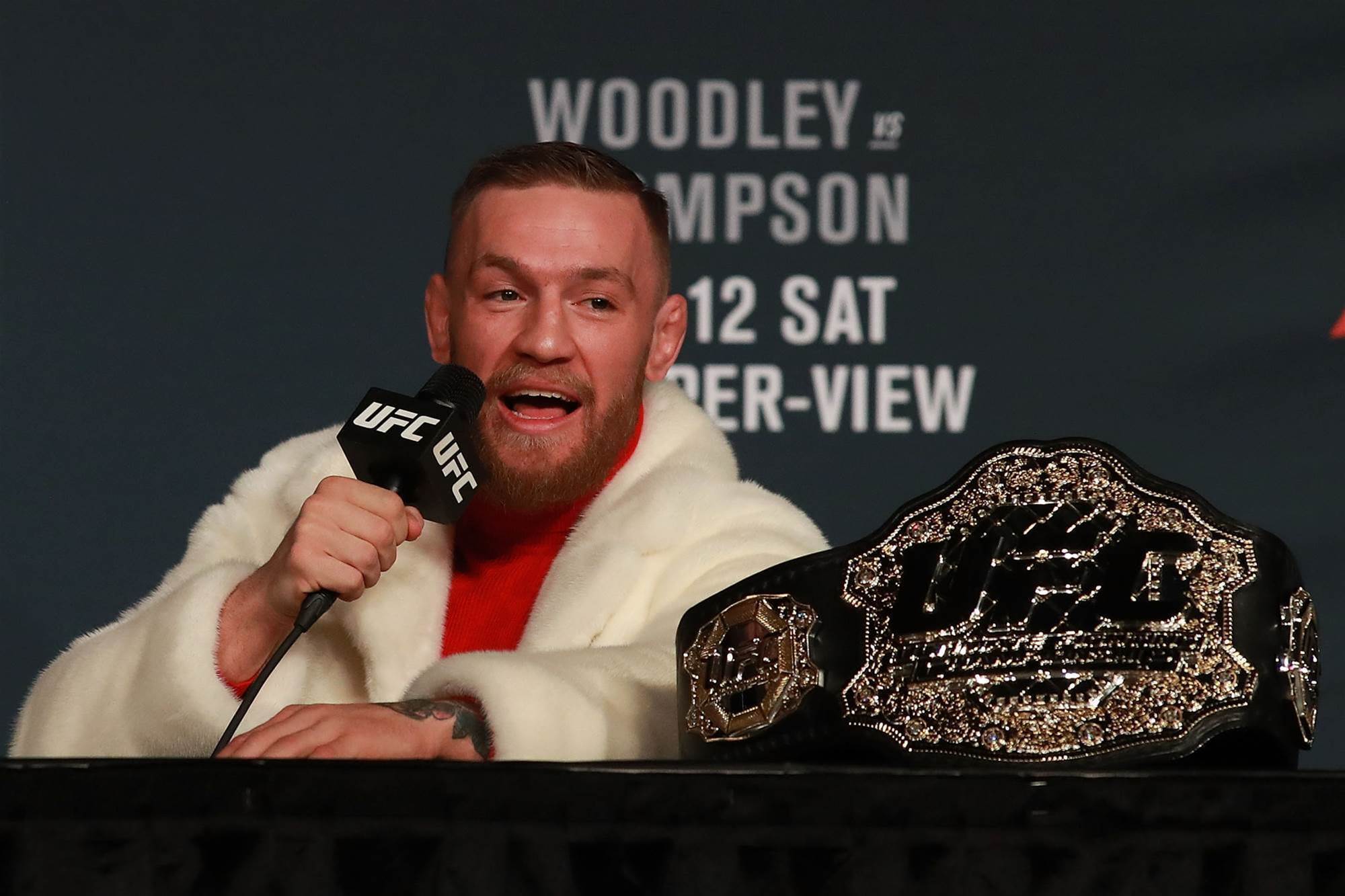 “Let’s make the fight happen. Let’s give the fans what they want to see. There’s only one fight out there that’s important and that’s Mayweather and Conor McGregor.

“I mean cause every time Conor McGregor goes out there and compete and win, he do it standing up. When Conor McGregor did lose, he lost on the ground. He didn’t lose standing up. So he’s a hell of a fighter and a very, very tough competitor and he has the will to win.

“The UFC gloves is no different from boxing gloves, they just a little bit smaller but if a guy got power, he got power and Conor McGregor got power.”