Floyd Mayweather has offered Conor McGregor $20 million to fight him.

Confirmation comes after a year of speculation which would see the MMA champion and boxing supremo face-off in the ring under boxing rules.

Mayweather is commanding $100 million due to the fact he believes he will be the main draw card to generate interest in the superstar bout.

“We tried to make the Conor McGregor fight. They know what my number is,” Mayweather told ESPN. 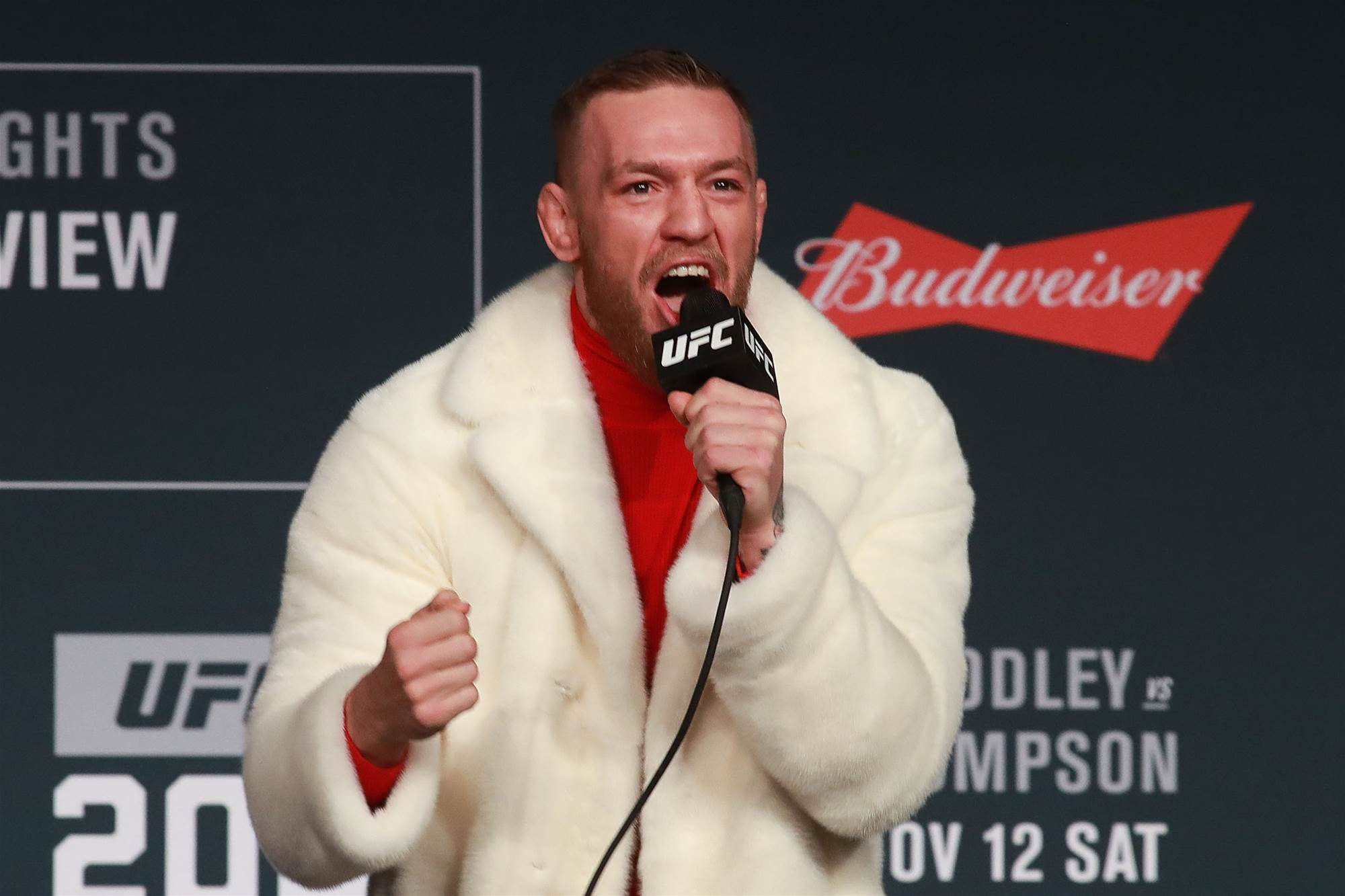 “My number was a guaranteed $100 million, that was my number. We’re the ‘A’ side and I don’t really know how much money Conor McGregor has made. I’m pretty sure he hasn’t even made $10 million in a MMA bout.

“But we are willing to give him $15 million and then we can talk about splitting the percentage, the back end percentage on pay-per-view. But of course, we’re the ‘A’ side. How can a guy talk about $20 or $30 million if he’s never made $8 or $9 million?”

McGregor has previously stated he expects $100 million to fight Mayweather.