Scott McLaughlin clinched the 2018 Supercars Championship crown in decisive fashion at the Newcastle final round.

For McLaughlin, his first Supercars title was particularly sweet as it came at the same venue where 12 months earlier he was denied the crown in a final-lap tussle with Triple Eight Commodore driver Jamie Whincup.

This year it was Whincup’s team-mate Shane van Gisbergen whom McLaughlin had to beat. Van Gisbergen seemingly struck the first salvo with victory in Saturday’s race but the Red Bull Holden Racing Team Commodore driver was later given a time penalty for a pitstop infringement. That dropped him to fifth place. With McLaughlin having been elevated to the win, the task for van Gisbergen the following day in the final race of the year became just that much harder.

In the end McLaughlin was more or less unchallenged. With a self-confessed ‘demotivated’ van Gisbergen buried down the order in fifth place (and a long way back on the road), McLaughlin’s only concern was finishing the race in one piece.

With Erebus Commodore driver David Reynolds bearing down on McLaughlin’s DJR Team Penske Falcon, team boss Roger Penske over-rode the team’s tactical boffins and ordered McLaughlin to play it safe and let the Commodore through to the lead.

In the end, McLaughlin was champion, his tally of 3944 points being 71 more than van Gisbergen.

“I’m so relieved!” McLaughlin said. “Last year was just a massive kick in the guts, and I feel like we built all year to come back and turn that negative into a positive. I’m so proud to get this done for everyone at Shell V-Power Racing. It means everything. I never dreamt of being a Formula 1 driver, I dreamt of having my name on this trophy, and now I’ve got that done. It’s a pretty emotional day for me and my family. I promised my Gran that I would do this before she passed away, so to do it is really special. It’s been a pressure cooker of a year, and I’m just so bloody proud to finish it. It’s a massive weight off the shoulders.

“There are some amazing names on this trophy, and to have my name on that trophy is incredible. Taking DJR Team Penske’s first Supercars Championship is a surreal moment.” 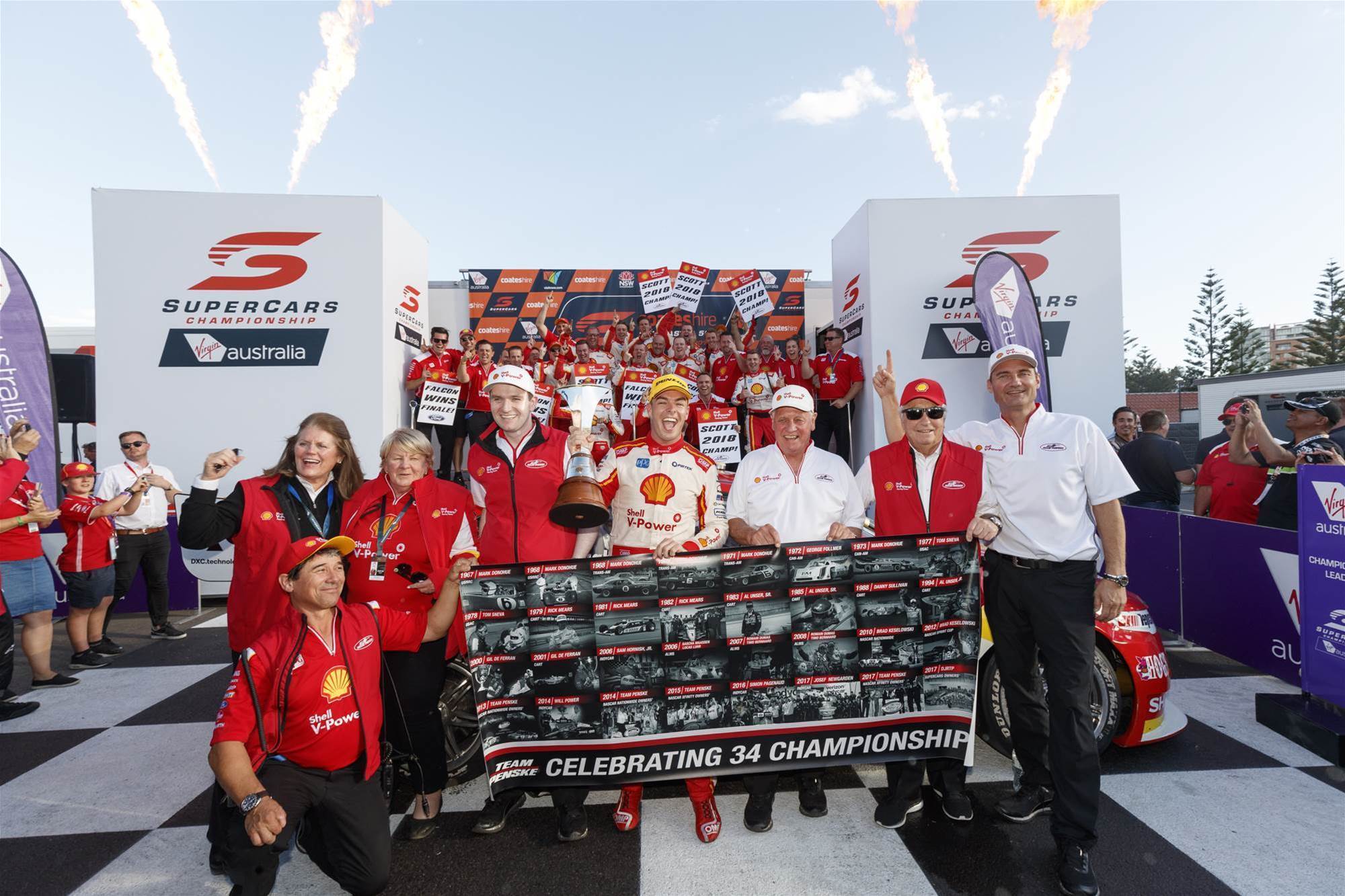 After what has been a surging second half of the season for van Gisbergen, in the end he had no answer to McLaughlin.

“We did everything we could,” van Gisbergen said. “Congrats to them, they are worthy champions, as is Scotty. I have enjoyed the fight and working with these guys all year. Still gutted, but okay.”

For David Reynolds, victory in the final race of the year will go a little way towards soothing the disappointment of losing what looked like a Bathurst win there for the taking a little more than a month ago.

“I had a mega car out there,” Reynolds said. “I could see him to start to slide and I thought to myself ‘if he’s smart he will let me go’. I was lining him up for a crack regardless. He has done a great job all year and it couldn’t go to a better driver.” 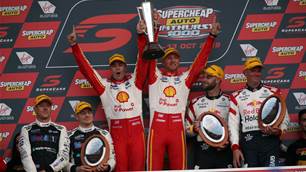 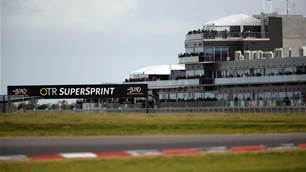 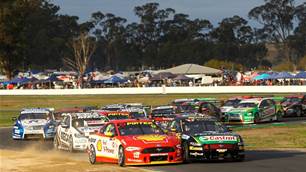