We're coming to the end of 2019 and this seems as good a time as any to reflect upon the NBA decade that we've just lived.

We've seen two dominant teams, a handful of all-time players, some controversies and some of the most beautiful basketball come about from a statistical revolution dictating how the game is now played. 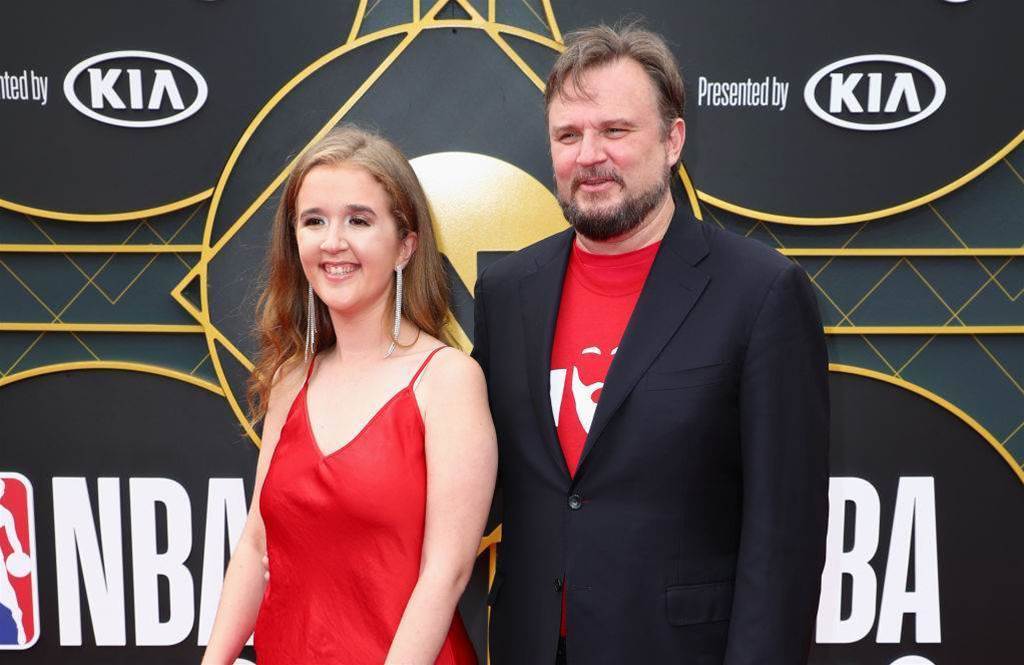 Executive of the Decade

There are some red hot contenders for this award. Among the Honourable Mentions, Masai Ujiri and Pat Riley can feel particularly aggrieved.

It might seem controversial that the decades best executive is one without an NBA title to his name, however it's important to remember that the NBA isn't always a level playing field.

For sure, the Rockets have some inherent advantages (no state taxes). But those pale in comparison to some of the bonuses that the LA sides, Miami or New York can offer. You can also throw in that as of late Morey has been working under some pretty punitive ownership restrictions.

It's also worth remembering where the Rockets were at the start of the decade. They had their Big 2, but Yao Ming was perennially injured and soon to retire, whilst Tracey McGrady was a rapidly fading physical force. This was an ageing side that looked primed for a period of tanking rebuilding through the draft.

Morey is a revolutionary GM. He is famous for his role in the Sloan Conference, which deals with analytics in sport. Morey's Rockets are, of course, at the forefront of the NBA's statistical and stylistic revolution. For that influence alone, he could be considered a front runner for this award.

Ultimately, it's on the court that counts, so let's look at his actual transnational record.

Morey, like all the great GMs, is a master of finding success on the fringes. To that end, he's been able to pluck players from outside the NBA who have been huge influences on his squads.

On the current roster, players like Danuel House and Gary Clark are key bench cogs. Perhaps the best example of this type of pick up is Patrick Beverley, who set a tone for both the Rox and later the Clippers. He also took a flyer on damaged goods in Mike D'Antoni as coach. It's worked out well.

The 2018 NBA Executive of the Year winner has been able to swing trades for key contributors in Eric Gordon and Chris Paul (one of the most creative trades you'll ever see) and later Paul for Russell Westbrook. He's also worked the fringes of the CBA is creative contracts for Jeremy Lin amongst others.

Morey's draft record isn't going to bowl you over, but he has found some gems. Clint Capela at 25, Chandler Parsons and Montrezl Harrell in the 2nd round are big hits. His only lottery picks have been Pat Patterson, Marcus Morris (both 14th picks) and Jeremy Lamb (12th) who was immediately traded.

Ah yes, the Harden trade. On the eve of the 2012/13 season, Morey fleeced the up and coming Sam Presti to acquire one of the greatest offensive players of this or any era. It's been covered ad nauseam, so no need to rehash it all here, other than to say this is in the pantheon of all time trade wins.

All of this has meant that the Rockets have been able to win 61% of their games (3rd in the NBA) through the decade, whilst rebuilding and without tanking.

He's had the misfortune of running into an all time team in the Warriors. That doesn't count against him, here.