NBA international player of the year Giannis Antetokounmpo says this season’s Milwaukee Bucks line up is the best team he’s played thanks to the addition of Australian Matthew Dellavedova.

After playing three seasons with the Cleveland Cavaliers that included an NBA Championship, Boomers star Dellavedova signed with the Bucks on a reported four-year $38.4 million deal.

The move has seen the 25-year-old become a regular starter with the Aussie averaging 28.7 minutes, 8.2 points and 5.9 assists in his nine games this season.

Now in his fourth campaign at the Bucks, Antetokounmpo said the point guard had made Milwaukee a stronger force as they continue to develop an attacking combination.

“It’s definitely coming along,” he said. “Because with Mathew it’s the best team that I’ve ever played with in the four years that (I’ve been in the NBA). He always wants to get it (right)…. not just the pick and roll, in everything, he wants to get it right.

“So we’ve put some extra work in so we are getting a lot better but I think we have a great connection and I think he’s helping the team a lot.” 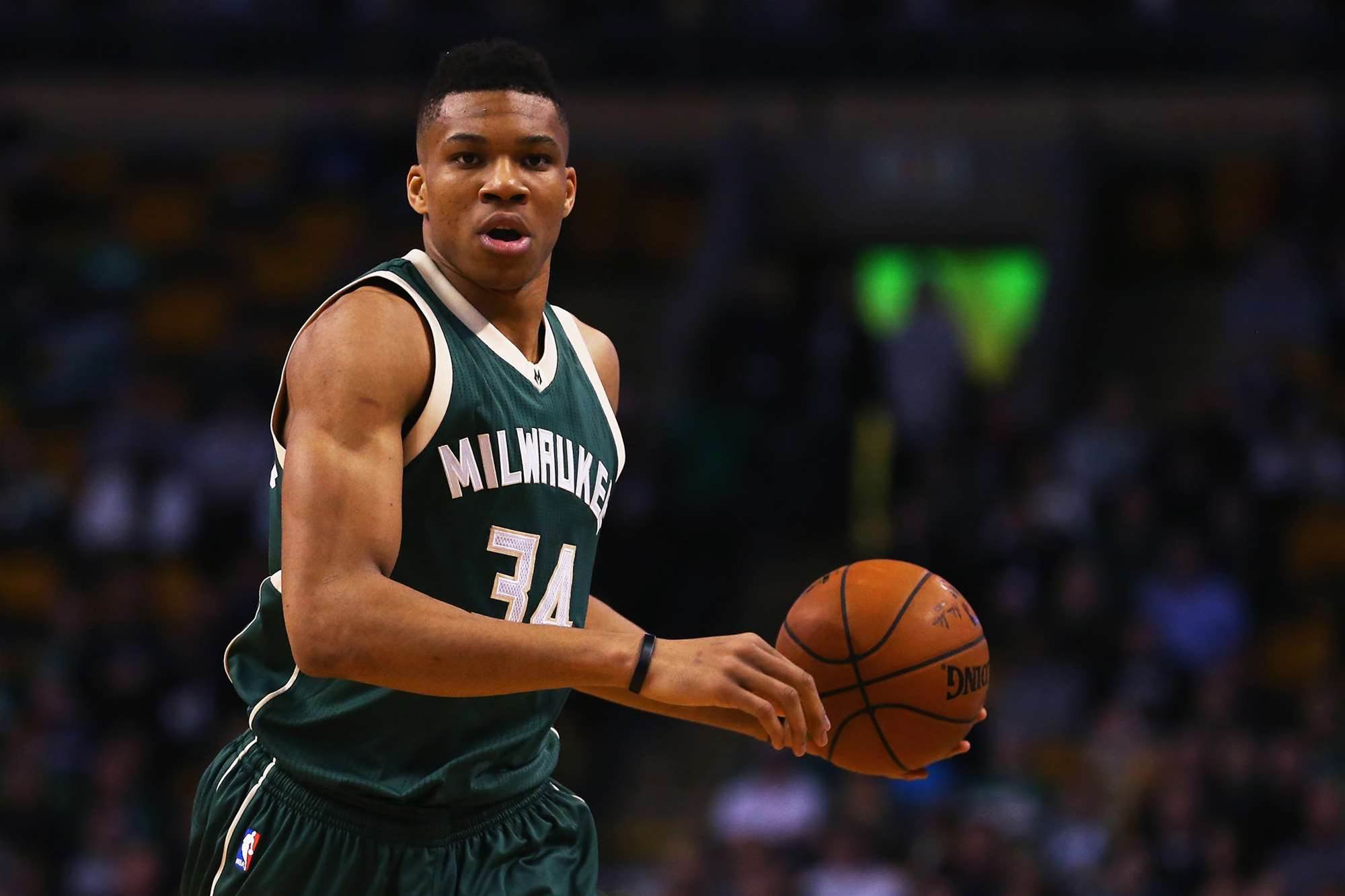 After finishing sixth in the Eastern Conference and making the playoffs in the 2014-2015 campaign, Milwaukee couldn’t repeat the feat again and missed out on the post -season after finishing with a 33-49 record.

The Bucks have started the 2016/17 campaign with a 5-4 record and Antetokounmpo said the franchise were aiming to improve on last season.

“Since day one at our training camp our goal is to make the play-offs and we are going to do everything to get there,” he said.

On the court the Greek freak is the team’s leader with 21 points, 5.3 assists and 8.3 rebounds per game and with the help of the Aussie point guard, Antetokounmpo, said he can be a leader off the court as well.

“For me I’ve just got to step up and lead this team and just try and do whatever it takes to win,” he said.

“Off the court I try to bring everybody together after the game and I try and do it the right way. I try and talk, after the game we try to go to dinners and just talk about life. Sometimes you just got to leave basketball aside and talk man to man and I try to do that as much as possible.

“But it’s hard I’m still 21 years old, it’s hard to do but I think I’m getting better. I’ve got Jason Kidd who is helping me a lot. I’ve great teammates, and Mathew Dellavedova he’s been helping me by doing it the right way and my teammates are making me comfortable.”