The Lakers and Bucks, both proud owners of nine-game winning streaks, continue to lord over their respective conferences.

Below the summit, we're witnessing the rise of Halleluka and the rebirth of Carmelo Anthony as well as some alarming slumps from some of the NBA's lesser lights who surely would have hoped for more so far.

Just when you think they might be turning a corner, the Knicks trip over their own feet again. After winning 2 from 4 – the losses were both under 5 points – New York go and offer themselves up to the Spurs, allowing San Antonio to break their 8 game losing streak. A nice stat to kick these Power Rankings off: the last time the Knicks won back to back games was November 23. Last year. That’s right. The Knicks haven’t won consecutive games in over 12 months.

In a season where injuries continue to decimate their team, the Warriors are looking for whatever silver linings they can find. Rookies Eric Paschall and Ky Bowman are two of those beacons of light. At 6'6” and 255 lbs, Paschall is a Draymond Green type of athlete. He’s clearly not the play maker Green is but he is already a solid NBA defender and makes canny cuts off the ball. Undrafted guard Bowman is going to present a challenge to the front office: how to convert him from a 2-way contract when the team is hard capped. They’ll surely find a way for a hard working defender that can run a team, holding the fort with both Steph Curry and DÁngelo Russell sidelined. The team hope that 1st round pick Jordan Poole can join the party sooner rather than later. He is shooting a truly horrible 27.5% from the floor and has the 3rd worst true shooting % ever recorded for a rookie. 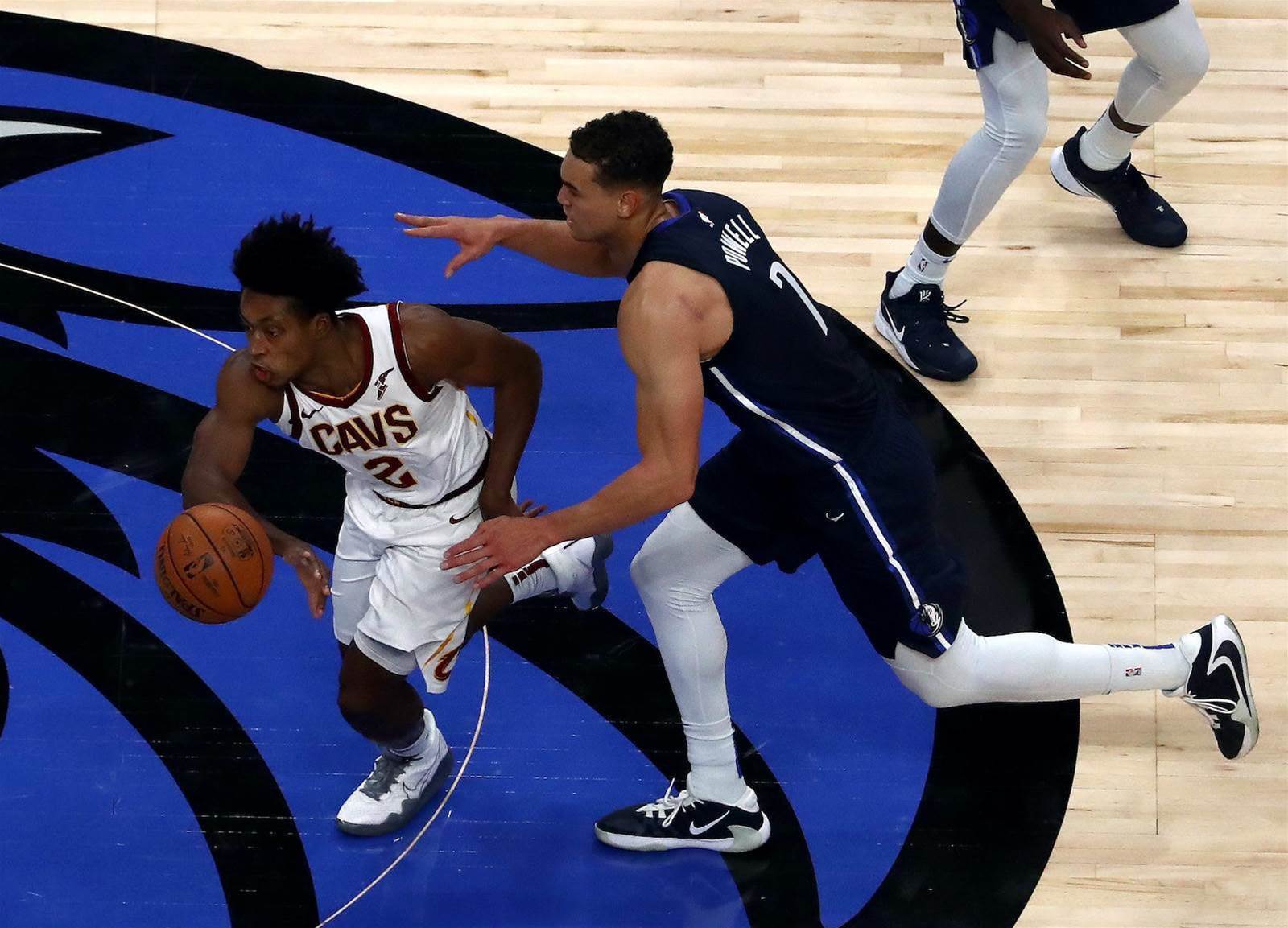 As is to be expected, the Cavs Championship winning veteran front court is playing very good basketball. Their young, untested back court is holding the team back. That’s fine – this is a development year for Cleveland, but I’m sure the team was hoping to see more out of 2nd year guard Collin Sexton, yesterdays strong game notwithstanding. Despite handling the ball a ton, he’s only averaging 2.3 assists and shooting the ball rather less efficiently than is ideal (43.6% from the floor, 32.9% from deep).

Losers of 8 straight, the Hawks are plummeting down both the NBA standings and our Power Rankings. Trae Young and the occasional Jabari Parker flourish aside, the Hawks currently look awful. Cam Reddish and De'Andre Hunter, both highly touted rookies, have struggled mightily. The centre rotation is as weak as you would expect with John Collins sidelined. Kevin Huerter’s shoulder injury has robbed the team of a sharp shooting release valve. Atlanta are better than their record suggests, but only once they get back to something like full health.

The entertaining Grizzlies are living the life of a young, developing NBA squad with a 3 game winning streak backed up by a 3 game losing streak. Progress is going to be slow, but it’s very real. Brandon Clarke, Dillon Brooks, Jaren Jackson Jr and Ja Morant, who needs to try harder not to get killed, is a great core to build upon.