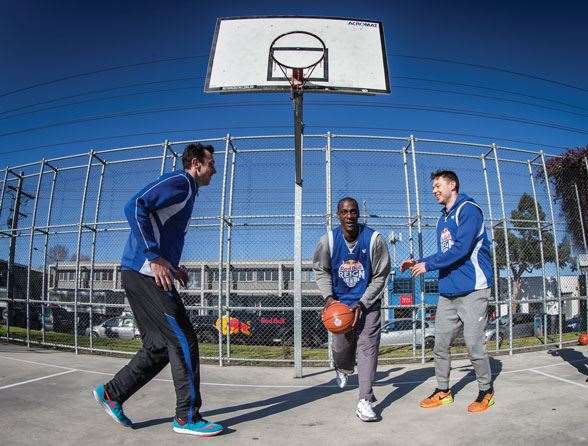 We posed the same type of question to NBL legend Lanard Copeland that we throw at most former greats appearing in these pages: what are you up to now that your sporting career is over? His response was that his career is still a work in progress: “I’m coaching basketball at all levels. I coach kids very early in the morning. Then by midday I’m coaching young adults who we’re trying to send to college. Then later at night I’m coaching men – the Hume City Broncos in the Big V. So my basketball days aren’t really behind me at all.” Copeland was an absolute star of the NBL in the league’s halcyon days; his alley-oop play with legendary Melbourne Tigers team-mate Andrew Gaze among the lasting images of Australian sport from the 1990s. This month he’ll be lacing up the boots yet again for the Red Bull Reign, a three-on-three tournament across Sydney, Perth and Melbourne (where the national finals will be held on October 24). Here, we present Lanard’s stories from a storied career, as well as his thoughts on a huge NBL season ahead.

Your career was a marathon one; what is your earliest basketball memory?

My basketball story is a lot different to everybody else’s. When I was little, I was an American football fan and I loved my skateboard. There was a massive hill next to our house. I’d ride down, ride up, ride down. It was only in my junior years in high school that I sort’ve started liking basketball; I wasn’t good enough to make even the school team. Anyway, eventually I attended Georgia State University, a division-one basketball school in the States. The coach at the time was an NBA coach and he’s walking around the campus putting up flyers advertising try-outs. I thought, ‘Alright, I don’t have anything to lose.’ Out of 32 guys, I was the only new recruit to make the team. I got a four-year scholarship and from there went straight to the NBA. I was 19 on my first team ... ever. That’s why I’m still so enthusiastic about the game.

A colleague of mine here told me you were too tall for basketball in the Philippines, where you played before your Tigers days – is this true?

I was all set to play in their one-import league. I think 6’5 was the height limit. I was just above that ... 6’5 and a little tiny bit. To combat this, they’d run me around, really work me out. The thinking was I would get tired and would hunch over a little bit ... and wouldn’t be as tall. I cut my hair! I had to do all these little tricks and they finally let me in. I had a great career there; I averaged 48 points in the Philippines. They play year-round and they’re very enthusiastic about NBA and basketball in general. 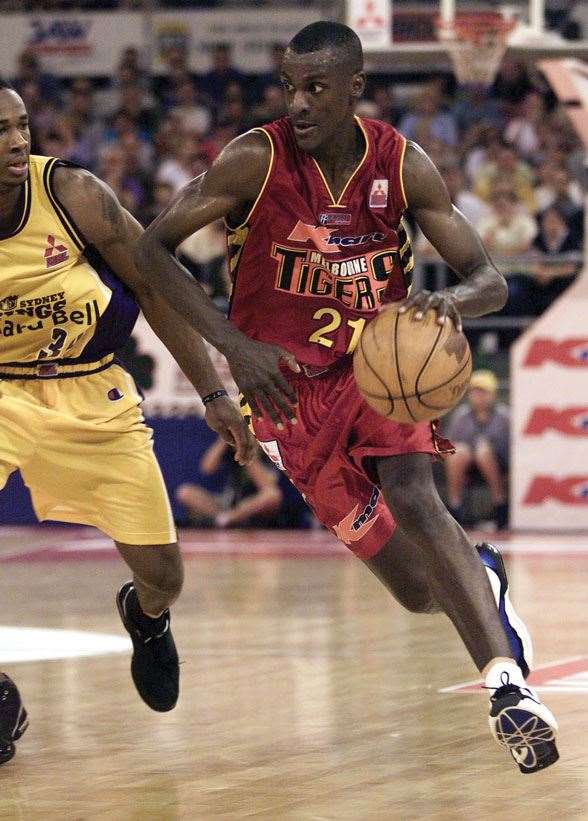 What are the main differences between Australian basketball’s glory days, in which you played, and today’s embattled NBL?

Back in the day, every team had a recognised superstar; in fact, every team had more than one player of that class. Perth had Ricky Grace and Andrew Vlahov, James Crawford. Here in Melbourne there were the Giants, the Magic ... Adelaide had Maher and Davis. You just don’t have that calibre of star any more. And every team was a legitimate chance of reaching the play-offs. It’s different now, but hopefully basketball is on the rise and will get back to where it was in the ‘90s. I’ve been in Melbourne for 24 years and I know maybe one or two guys on the Melbourne United team, whereas back in the day, everyone knew everyone. The imports stayed around five, six, eight, 20 years. Now, an import comes in and the next year he’s gone. It’s hard to get to know them. The crowds are slowly picking up, but they’re still not as big as they were. We were on Channel Ten back then, on free-to-air television every weekend and even for mid-week games. Hopefully basketball will get back to what it was, but I just don’t see it with one team here in Victoria.

There’s plenty of excitement surrounding the new deal with Fox Sports, who will show every game live this summer. Will it prove the solution to all of the NBL’s problems?

It’s certainly a good deal, but you have to have basketball guys on TV speaking basketball. When basketball started to drop off, they would bring in football guys to talk about basketball; guys who had no idea about the game. It sort’ve took away from it a little bit. You don’t have comedians talking about football, do you? They might joke around a bit about it, but you have your football guys in there who know the ins and outs of the game and the ins and outs of the players. It would be a shame if they didn’t have the right people in the right places to help this thing move along. 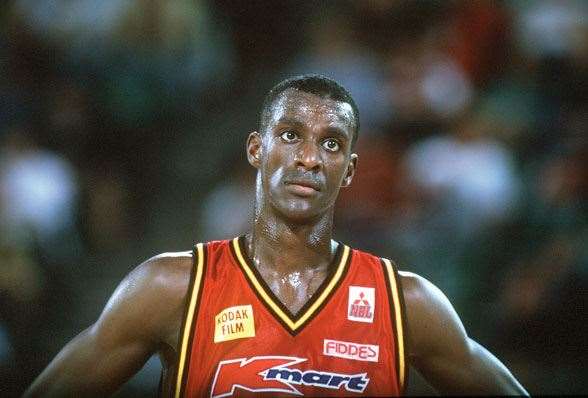 Did you and Andrew Gaze form a combination straight away at the Melbourne Tigers, or did your on-court chemistry take a little while to develop?

When I got here, Andrew was in Greece or Italy somewhere playing. We played the Canberra Cannons in my first-ever game. It was the first-ever game at Rod Laver Arena, too. On the loudspeaker was Andrew saying, “I can’t wait to be back, I’m excited about the season.” I’d never met Andrew. The day he got back, we trained at this old venue at Albert Park; rings were about nine-feet high, the backboards were busted, the floors were all dirty, but it was our home. Andrew was just playing around with the ball. He took a shot from wide out and I went up to block the shot. I guess he saw something that I didn’t see. And he says, "Let me throw you one." He threw me an alley-oop, I caught it ... All of a sudden it seemed like we’d been playing together forever.

So which teams are going to dominate the NBL this summer?

There’s only four teams that make the play-offs. Cairns will have a spot. Perth has never ever missed the play-offs. They’ve kept their whole team and picked up Nathan Jawai from the Olympic squad, too. I’m picking them to win it all. New Zealand the last two years have had one of the strongest teams ever. That leaves one spot and five teams fighting for it. I look at Sydney and see the two imports they have and the side they’ve put around them. But then I look at the Illawarra Hawks and see the calibre of players they have and their superstar coach ... I hate to say this, but I don’t see Melbourne in that top four. I know they have a good team, but because they haven’t been together, because they have a new coach from America who doesn’t know a lot about the league, it puts them a step behind. 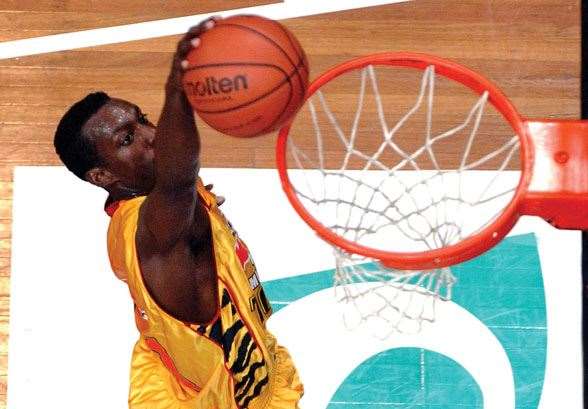