Tito Ortiz has downed Chael Sonnen on his 42nd birthday to win Ballator 170.

Ortiz, a member of the UFC Hall of Fame was far stronger than Sonnen to beat the man known as “The American Gangster.”

Oritx confirmed the fight would be his last.

“Everyone, this will be the last time I will be in this cage,” Ortiz told the crowd.

“So as we do in wrestling, you’d retire your wrestling shoes.

"Tonight, Jan. 21, 2017, I’m going to let my son lay these gloves down right here in the Bellator cage because this is the last time I’ll be fighting.

"Thank you guys for the support for 20 years.” 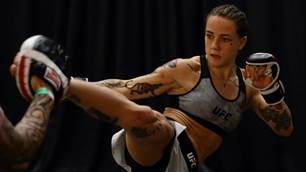 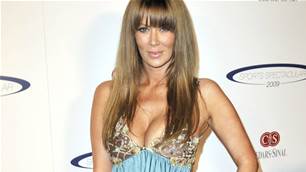