Australia's sensational Wallabies just one win away from playing off for "Bill". 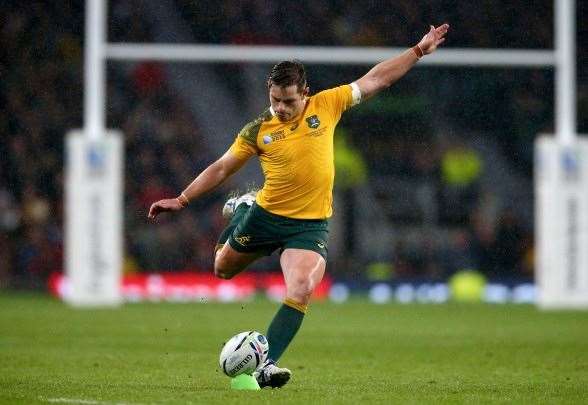 For the first time ever in Rugby World Cup history, no Northern Hemisphere nation will be represented in the tournament's semi-finals; their counterparts down south running riot throughout the Cup.

In the quarter-finals a brave Welsh outfit was unable to overcome South Africa; a late try from captain Fourie du Preez sealing the 23-19 victory for the Springboks.

New Zealand's All Blacks proved why they're the number-one-ranked side in the world, pummelling the French in their quarter-final 62-13.

Ireland was tipped to be a legitimate threat at the World Cup, however injuries and a resilient Argentinean side tore the Irish apart 43-20. To add insult to injury, the Pumas continued Ireland’s record of never reaching the final four.

The Wallabies showed courage and put in brave displays throughout their challenging pool matches, but almost came unstuck against Scotland in their quarter-final meeting. The game seemed lost to the Wallabies, with one of the biggest upsets on the cards, but a late and controversial penalty from referee Craig Joubert set up Bernard "Iceman" Foley to slot the match-winning kick, earning the Aussies a 35-34 victory. 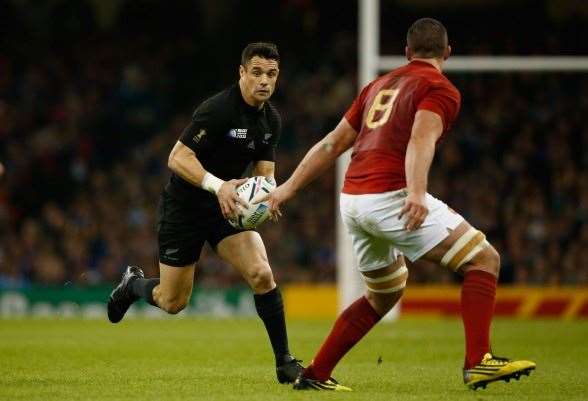 After questionable performances throughout the pool stage, the All Blacks silenced their critics and reaffirmed their number-one ranking after a dominant performance in the quarter-finals. The All Blacks are a team full of confidence and in prime position to be the first nation to win back-to-back Rugby World Cups.

Rugby Championship rivals the Springboks have bounced back after losing their opening match to Japan in what was deemed the biggest upset in rugby union history. A resilient Springboks side still managed to top their pool and squeezed past a tough Welsh outfit in the quarters.

For South Africa to halt a rampant New Zealand side, they will need to prevent the All Blacks from playing their fast-paced style of rugby. The Springboks will have to defend as a unit, stay disciplined and take their opportunities when they come. If the All Blacks produce a display that is anything short of similar to their quarter-final outing, the Springboks have every reason to be worried ... 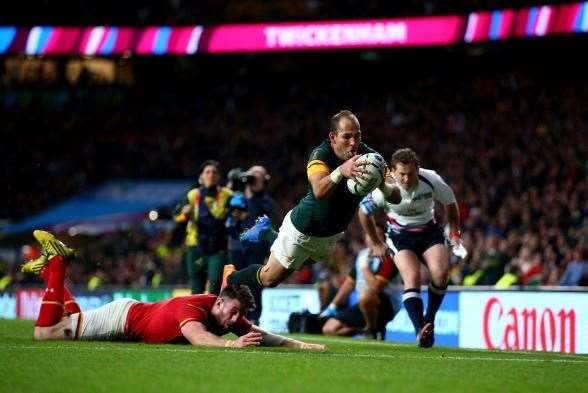 Fourie du Preez winning the quarter-final for the Springboks. (Photo by Getty Images)

Even though they scored five tries, the Wallabies looked far from their best against Scotland in their quarter-final. Ill-discipline and silly errors almost gave the Scottish the victory, but any team that wants to win a World Cup needs a bit of luck along the way.

In contrast, Australia's Rugby Championship rivals, Argentina, played their best game of the Cup thus far. The Pumas could’ve easily rolled over after letting Ireland back into the match early in the second half, but their players showed resilience and passion to put the game out of reach for the men in green.

After their display against the Scots, fears are mounting that the Wallabies may have already played their World Cup "final" a few times over in the pool stage against rivals England and Wales. 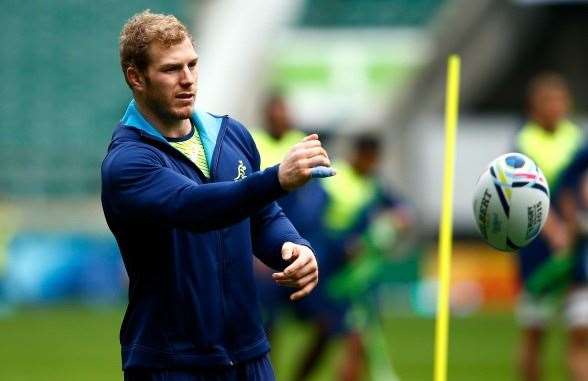 Will David Pocock be fit to play? (Photo by Getty Images)

But Michael Cheika and his men will be aiming to silence their critics and book their place in what could be their fourth Cup final appearance.

The team and nation will be boosted by the positive signs showed by injured trio David Pocock, Israel Folau and Scott Sio, all who will be vital come Monday morning.

The battle of the forwards is going to be a major factor in determining the winner of this semi-final, but the man's name who is on everyone’s lips won’t even be running out on the Twickenham field.

Mario Ledesma, Argentinean rugby legend and now the Australians' forwards coach, has been responsible for turning the Wallabies’ pack into a world force. Though his heart will scream Argentina, his head will scream Australia. It’s a tough position for Ledesma to be in. 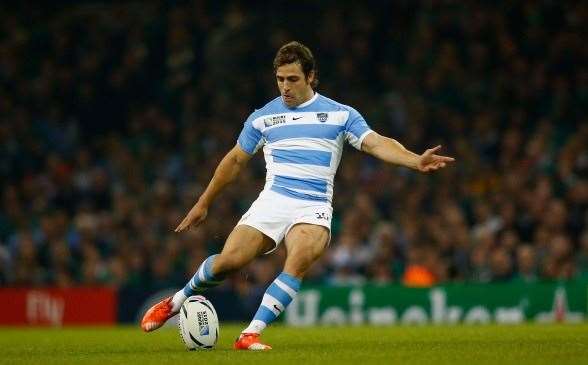 Nicolas Sanchez has steered Argentina into their second semi-final. (Photo by Getty Images)