Ricky Ponting says bringing former cricket greats back to the game could help Australia turn their dismal recent efforts around.

Ponting is expected to be approached about the role of chairman of selectors following Rod Marsh’s resignation on Wednesday.

The former Australian captain said getting past heroes of the game back within the system could help return the once dominant nation to the top of the world standings.

"Cricket Australia know this, I've been telling them this for a hundred years, they have to look at maybe paying state coaches more and trying to get the so-called experts in the game," Ponting told AllOutCricket.com.

"And it's the same in England. If you look through the greats of the game, how many of those guys are actually back inside the system coaching somewhere?

"They're not. They're all sitting back behind a microphone commentating because they get paid more and it's less intrusive time-wise.

"I think it's something that needs to be looked at." 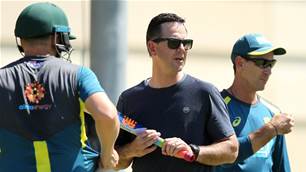 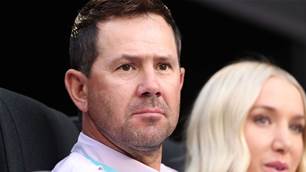 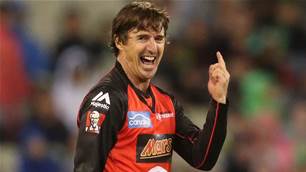