It's still early in NBA season 2019/20, but we've seen some players come from the clouds to become important components of their teams.

But these are not what we're looking at here. This is all about the little guy becoming a rotation piece; the bench player becoming an integral part of the team; the good going to great. 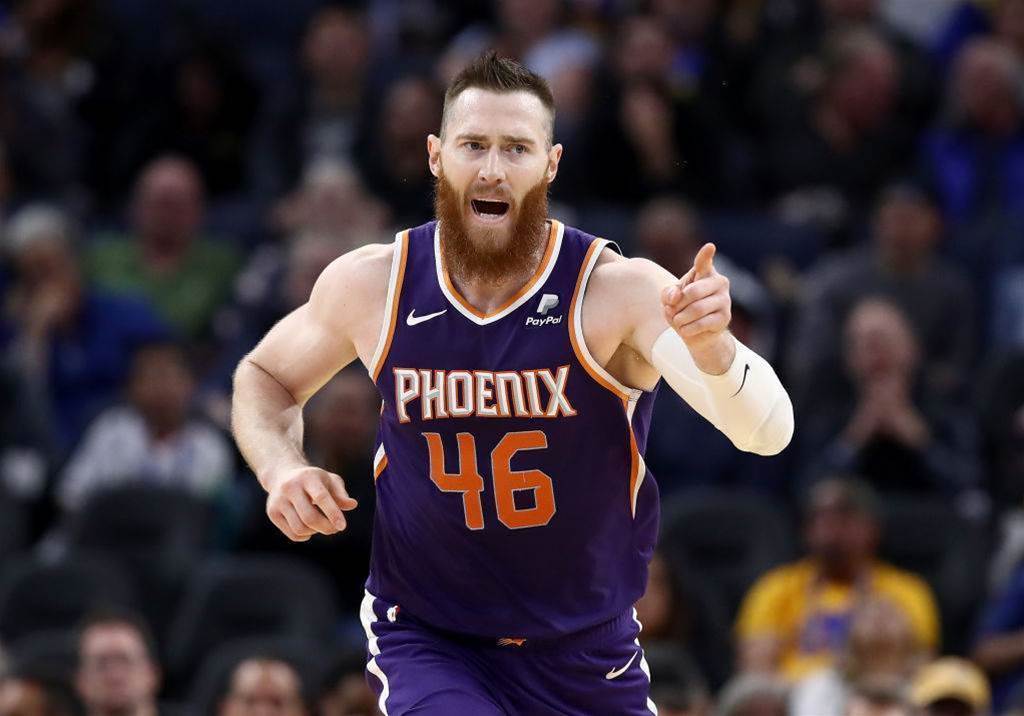 Baynes was a quietly important part of what passed for the Celtics' machine last season. His newly uncorked outside shooting became an outlet for Kyrie Irving's drives, and gave coach Brad Stevens close enough to a like-for-like Al Horford backup. It was somewhat of a surprise when Baynes was traded on draft night for cap relief. His destination seemed to throw away any hope of main stream attention for Baynes, as well.

A 25 game suspension to DeAndre Ayton one game into the season has given 'Banger' a chance to make a difference on a surprising Phoenix Suns team – and the big fella has grabbed his opportunity with both mitts.

So far, Baynes is averaging a career high 16 points per game – about 10 points better than his previous high water mark – and canning two triples per contest at a ridiculous 47.1% clip.

As always, he's providing solid defence and setting jarring screens, good for top 15 in the league in screen assists but it's the shooting, unsustainable as it probably is, that has propelled the bearded one into the spotlight.

Turning 33 in less than a month, Baynes is a chance to be the oldest Most Improved winner in NBA history. 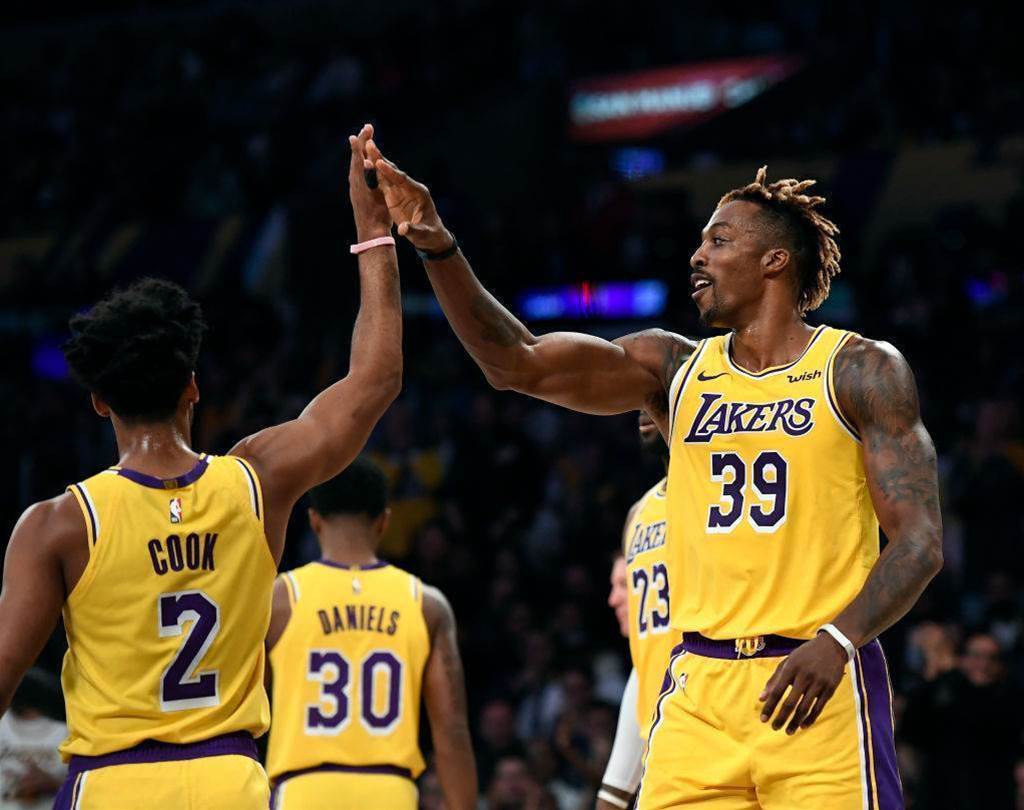 The three time Defensive Player of the year and eight time All-Star has had a pretty rough time of it over the past few seasons. Between injuries, repeated trades and feuds with teammates, Dwight was at one point looking closer to an NBL contract to an NBA one.

He's seemingly never embraced the idea that his once all-world athleticism has diminished with age and the rigours of a long career. Now into his 16th season, and second stint with the Lakers, the penny has finally dropped. Dwight Howard is a role player.

Given he's playing 20 minutes a night, the raw numbers don't jump off the page, put his per 36 stats are juicy. His 13.1 boards are right inline with his peak at the start of the decade. His rejection numbers are huge: 3.2 blocks per 36 will be a career high, if he can maintain it.

The defensive work is welcome for a team that otherwise has to play a slightly undersized and banged up Anthony Davis, or JaVale McGee, who does stuff like this.